Even though it had been released back in 2003, the Phantom is the luxury sedan to have, and it still manages to offer the best ride quality in the World and one of the best interiors ever fitted to a car. However, because times change and people are requesting different things from cars, a new model is expected to be released with the 2018 Rolls-Royce Phantom.

What brings the new 2018 Rolls-Royce Phantom

We could hear that this car is now likely going to be based on a new platform designed from scratch for it and its close sibling, the future Rolls crossover. The Phantom was spied a while ago wearing heavy camouflage, and it seems that it will be quite similar in size to the ongoing generation. 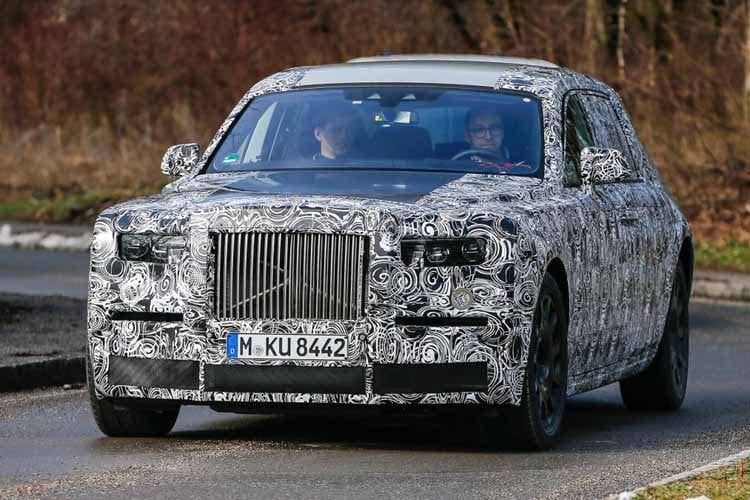 However, while the shots don’t tell us much, rumors say that the wheelbase of the car will be extended slightly, and the extra-long model will receive a lot more room than before thanks to a new floor panel.

The engine, running gear as well as the design of the car is also going to be changed but to what extent we don’t know for sure so far. We do know that the Phantom is unlikely going to cost under $500,000 while a model built to the customer’s specifications by their in-house specialty shop might get to well over $2 million. 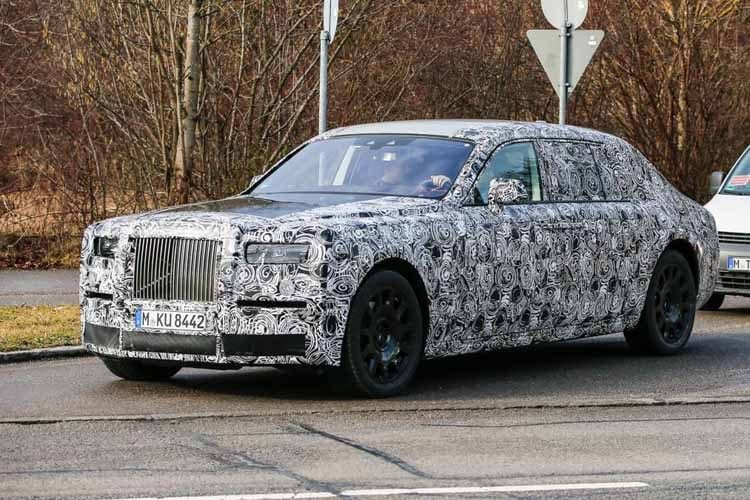 Under the massively long hood of the upcoming Phantom, we are likely going to see an entirely new powertrain, and that’s because the 6.8-liter naturally aspirated V12 might not be able to meet all the emission standards that will be adopted when the upgraded model will be released at the end of 2017.

It is still unclear what type of engine the car will get but from the looks of it, BMW will most definitely share their all new 6.6-liter twin-turbocharged V12. 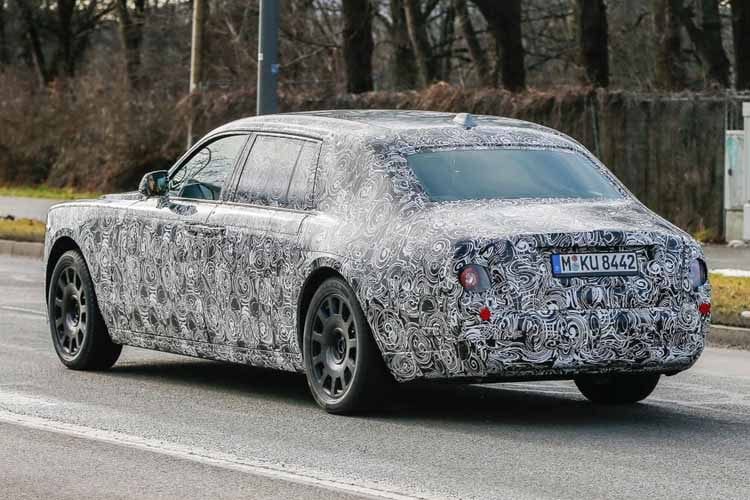 This unit can produce more than 600 horsepower and 700 lb-ft of torque on a really broad rpm range which could be perfect for a heavy and luxury vehicle like the Phantom.

The model spied a while ago was merely a test mule for the upcoming 2018 Rolls-Royce Phantom, but it seems that this car maker is likely going to adopt a more modern styling scheme. It should be similar to what they did to their Drophead Coupe with the slightly more aggressive yet still subdued front end look and the classy lines that really amplify the limousine look. Inside the cabin, we still expect only the best materials such as real wood, aluminum and only handcrafted surfaces that received the utmost amount of attention.