Porsche is very stubborn car maker. Ancient 356 model had the engine mounted at the rear and successor 911 model, carry on with that idea, which was nothing strange at the time. But, as time inevitably passed, automotive industry rather oriented on mounting engines usually at the front or in the middle, at least in the case of sports cars or supercars. But Porsche was reluctant.

The company sticks to rear engine configuration, and years of fine tuning created one of the best behaving sports cars on track, eliminating almost all disadvantages of the used layout, almost. And most importantly, it preserved that special charm that you feel while driving 911, they make all of us fall in love instantly. Reengeenirening the car and mounting engine in the middle would undoubtedly improve weight distribution and result in slightly better performance, but it will never happen for Carrera, that’s why we got Cayman. 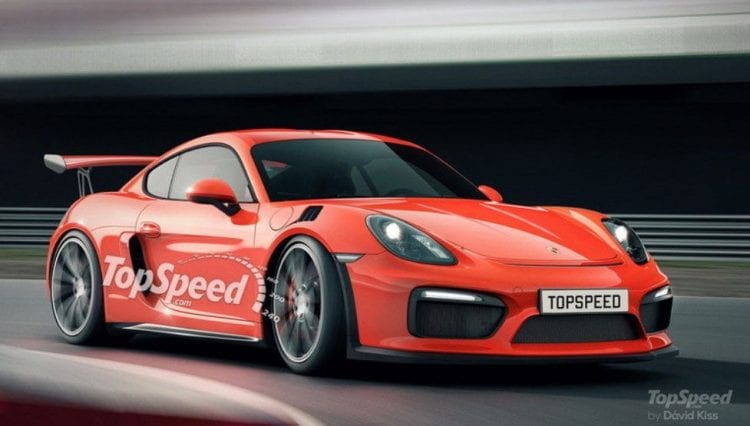 Cayman doesn’t drag most of its weight at the back, so it is more planted, easier to drive, precise in the corners and more grippy, but as supposed, it lost 911 charm. If Cayman gets anything close to Carrera power, it can easily beat it on the track, and that’s why it’s not getting there. Despite bigger sibling, after S model, that is continued with GTS, GT3, Turbo and Turbo S, Cayman usually stops before that, but that was until GT4 was revealed.

Cayman GT4 is more track oriented version of this vehicle, and it corresponds to the GT3 version of pricier brother which populate the lineup from 1999. Cayman GT4 was introduced in 2015, and it used 3.8-liter powerplant, believe it or not finally donated from the Carrera and S model in precise, but detuned of course, instead of 3.4-liter one, while it delivered 385 hp which is 60 hp more. Add to that bunch of other tweaks and new previously most powerful Cayman appeared bleak to the new one.

But the people were relentless. 911 GT3 has an even more powerful side in the form of RS and doubt filled the air whether Cayman should go for it too. Porsche indirectly denied. 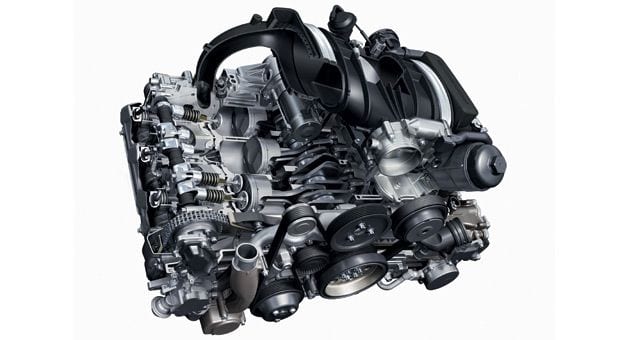 One thing happened, and it happened on the Instagram. Porsche dealer in Australia posted that 2018 Porsche Cayman GT4 RS is indeed coming as result of higher demand than expected. Conveniently post was deleted soon enough, but the world saw it. The post sad one more thing- RS will use 4.0-liter flat six, and let’s say again- believe it or not, it is donated from GT3.

Normally, everybody expected, that if it happens, RS will carry more horsepower than standard GT4 but the usual expectation would be that 3.8-liter is pushed to produce more with a special tune, although this is a much, much better story.

If 2018 Porsche Cayman GT4 RS is on the way, then hope for the biggest monster in the Cayman lineup. Expect more than 400 hp and due to that better 0-60 time, even better suspension tuning, improved aerodynamics, more bits from 911 GT3, many previously optional equipment as standard, less weight and finally mind blowing track times.

And yes, expect the price around magic $100k marker, and yes, that would be Carrera S territory, so what will it be- perfection or charm? You win in either case. 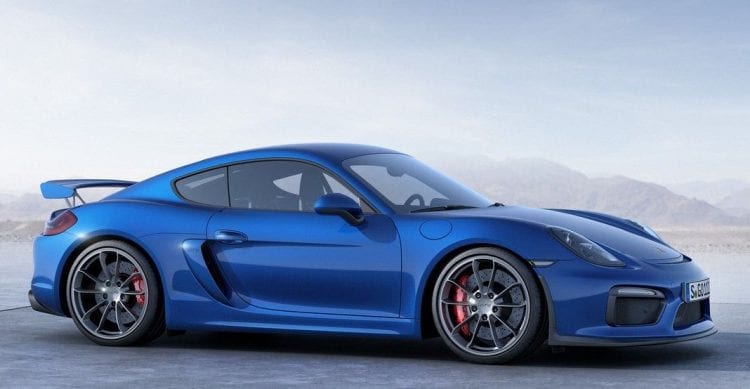