The GT2 badge has been used on the top end models and limited edition versions of the 911 range. However, since 2012 the badge has been missing from the market and Porsche didn’t look like they would go to it ever again. Luckily for us, it seems that we might just see the production model of the rumored 2018 Porsche 911 GT2 which became more than just an unconfirmed story in the past few months. So far there have been quite a few test mules spied on the road as well as rather impressive GT3 RS mules that all featured interesting things.

Like before, the new GT2 is expected to become Porsche’s brand new top end 911. Even though it will not wear the RS badge at first, the GT2 will very likely be more impressive than the Turbo S which is currently the most expensive version of the car. Porsche hasn’t said much about it so far, but the test mules do give out interesting details about the upcoming car. The price is an unknown factor at this point, although it is worth mentioning that the previous generation was priced higher than $150,000 while in the UK the RS model was priced starting from £160,000. The car will most likely be released in the mid of 2017, and it should be built in a very limited run. 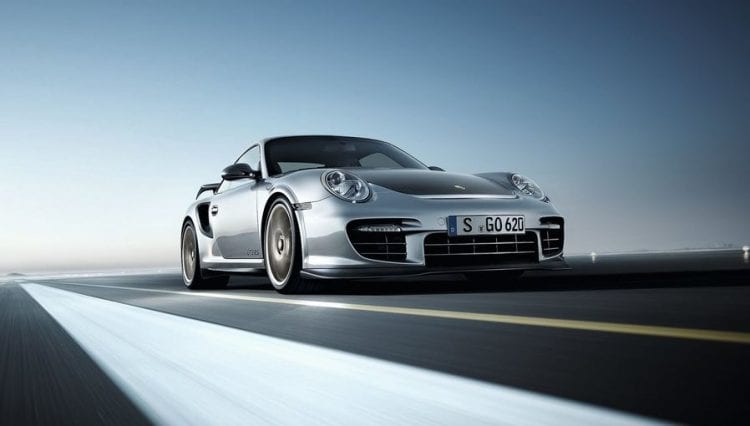 Even though the 2018 Porsche 911 GT2 is still more than a year away from release, some of the exterior details have already been seen. The first test mules used the rear fender intakes from the GT3 RS, but the ones spied more recently used something a bit more different. This might mean that Porsche will offer a different aerodynamics package for the car, likely better suited for high-speed driving. 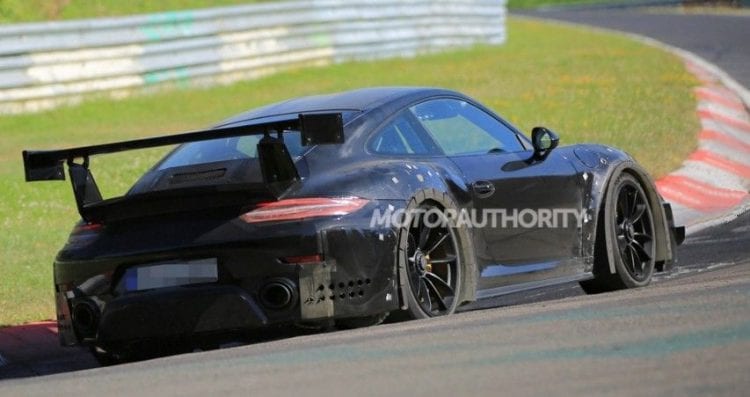 Also, the massive fixed rear wing has been changed a couple of times so far which suggests that the production model will definitely feature an iteration of it. Retractable and adjustable one would be magnificent choice here and we would love to see something like that. The front and rear bumpers have also been tweaked, and the large grilles near the exhaust system do point out to the possibility of a turbocharged engine. In order to save as much weight as possible, the GT2 will likely feature a lot of carbon fiber parts.

Unfortunately, it is a bit too early to speak about the specifics of the upcoming GT2. Even so, the previous model was using a rather stripped-down cabin to save as much weight as possible. This will very likely be the case with the new car as well, but commodities such as air conditioning or satellite navigation should still be offered. 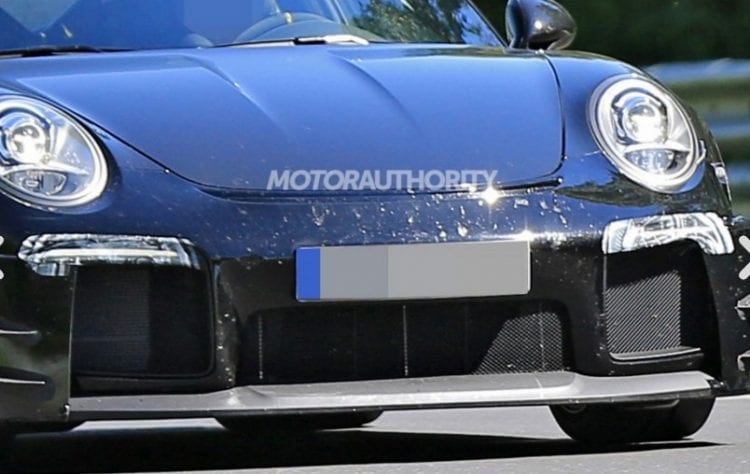 The previous generation of the GT2 used a twin-turbocharged 3.6-liter flat six which was in essence a 911 Turbo engine that was modified to offer 612 horsepower, more than the current Turbo S. The upcoming 2018 Porsche 911 GT2 will very likely go on the same route and just as before, it should offer all of its power in a rear wheel drive package. The engine will probably be the same 3.8-liter as in the regular Turbo, but it will be upgraded in order to provide north of 620 horsepower and 550 lb-ft of torque. 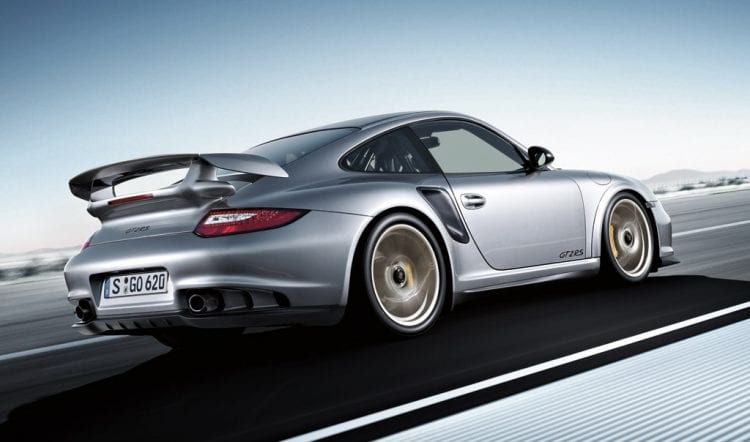 The actual output will be released closer to the car’s introduction, but it should be a considerable upgrade over the regular Turbo S. The transmission will very likely be Porsche’s PDK system and not a manual gearbox. This is understandable as the car will provide too much power and torque to be controlled via a manual, especially in a rear wheel drive application. The 0 to 60 MPH time might be worse than on the Turbo due to the RWD setup, but it should be much better at delivering the power during spirited driving. 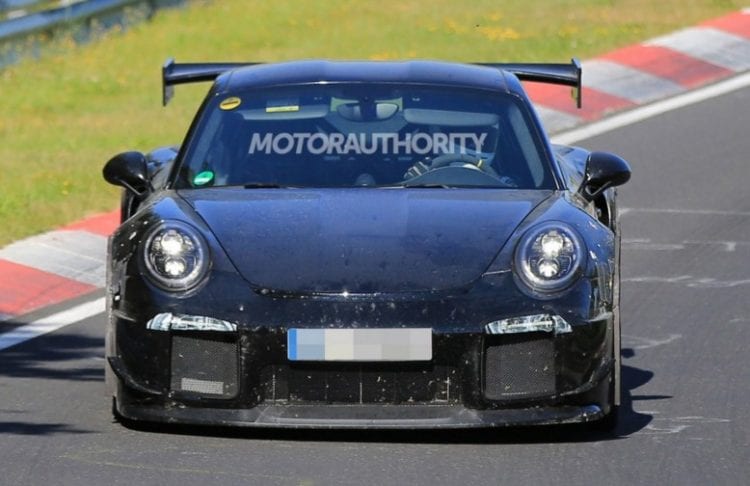