Nissan introduced quite an oddity in 1994. It was Rasheen, and it was decently hard to define upon looking at it. Anyway it was compact SUV, or term crossover might seem more appropriate, and we could consider it as some sort of predecessor of unconventional style madness that was born in recent years in crossover territory. In 2000 it was replaced with simpler looking X-Trail, which despite its rugged and boxy appearance was essentially a crossover with monocoque chassis, also used by Almera and Primera models.

The new model was introduced in Geneva with slight design changes and with the addition of Nissan’s semi-autonomous ProPilot. By using ProPilot technology, the automaker grants the Qashqai the ability to steer, accelerate and decelerate automatically when cruising in a lane on highways. 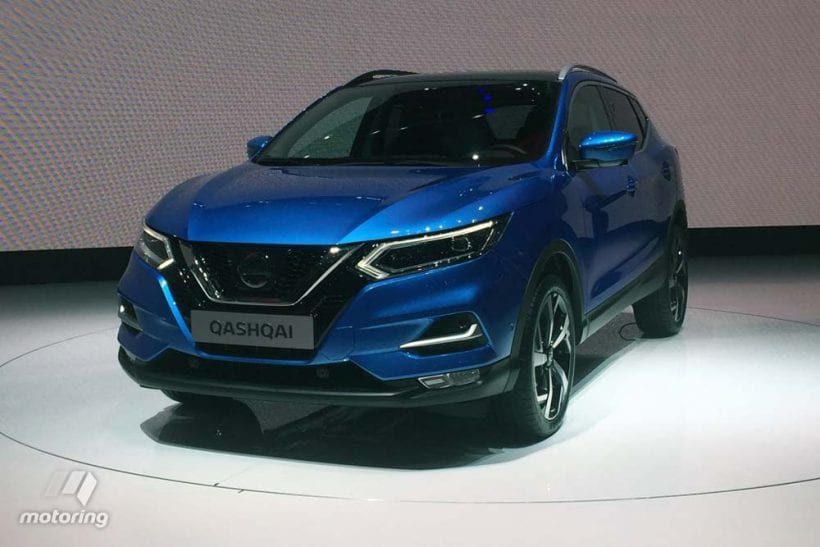 Some of the new features that the facelifted Qashqai now has are premium design touches starting with a remodeled front end, new hood and front bumper. Also, new light clusters offer a significantly different halogen and LED lamps regarding style. At the rear, the model has a new ‘boomerang’ light motif incorporated with a 3D lens effect.

Inside the vehicle, Nissan used its latest technology, higher- quality materials and to make it easier for passengers, the dashboard layout was redesigned. You can also find a new multifunction steering wheel enriched with satin-chrome elements, whereas gauges’ display now has a new four-way controller. 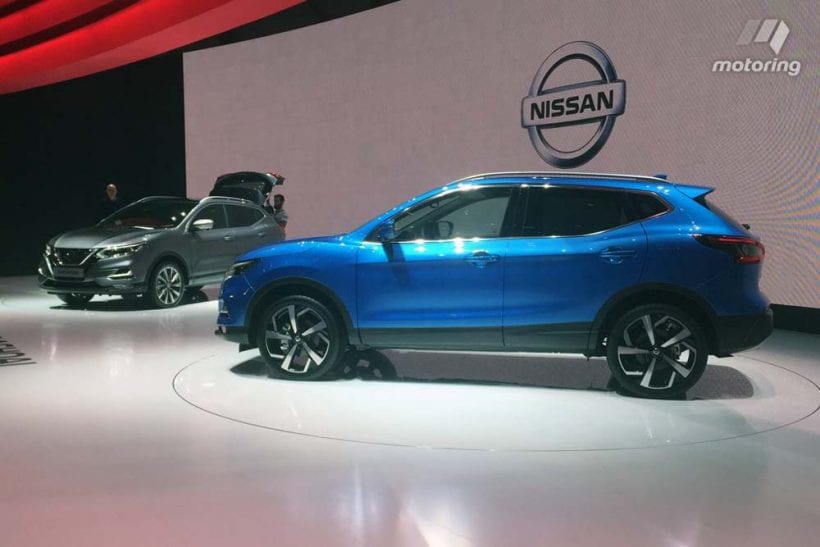 The Qashqai now features a better suspension, damping, and steering systems, all designed to improve the drive. In order to reduce NVH levels to a minimum, the company used thicker rear glass and better sound deadening materials.

When it comes to engine, Nissan decided not to change anything, and the 110PS 1.5-litre dCi version still emits 99g of CO2 per km, which is the best result of the series.

Nevertheless, it had decent off-road capabilities, within margins of its class of course, and sales were acceptable in Europe. I guess Japanese were not satisfied with that, so they dared to offer another model within the same class, with smaller dimensions and accordingly lower price. Possible conflict between these two was obviously not troubling Nissan’s minds and time proved they were right. 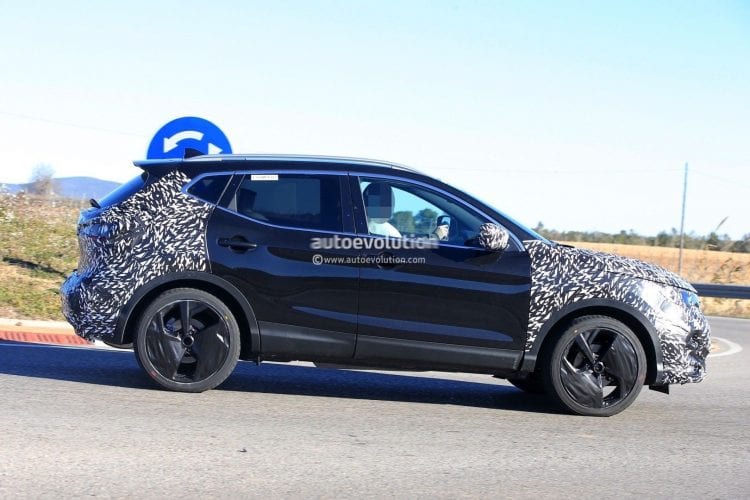 Compact SUV segment didn’t start in 2006 when Qashqai was introduced, but it was revolutionized. This model was basically elevated hatchback, offering more space in more interesting shape while sticking to efficient engines and superb fuel economy. It became a mind blowing success in Europe soon selling over 200k units annually, while many rivals struggled to reach half of that number.

Even its interior was quite modest in the choice of materials and refinement, and despite the fact that the engine lineup was quite sluggish offering 140 horses as the top offer, the new vehicle was on a roll. It was roomier and prettier than the regular hatch, and it asked just for little bit extra cash in return, and that was enough.

In 2013 new generation was revealed, and it continued success story despite constant attempts by rivals to undermine it by perfecting their offers. It reached its highest sale numbers in 2015, and it doesn’t seem that it is going to slow down anytime soon.

But it is not just pure luck as Japanese have worked pretty hard for the second iteration, and new model offered better interior dimensions, more handsome body, and more imposing styling, while the interior was elevated to the whole another level, losing that modest part of the predecessor. 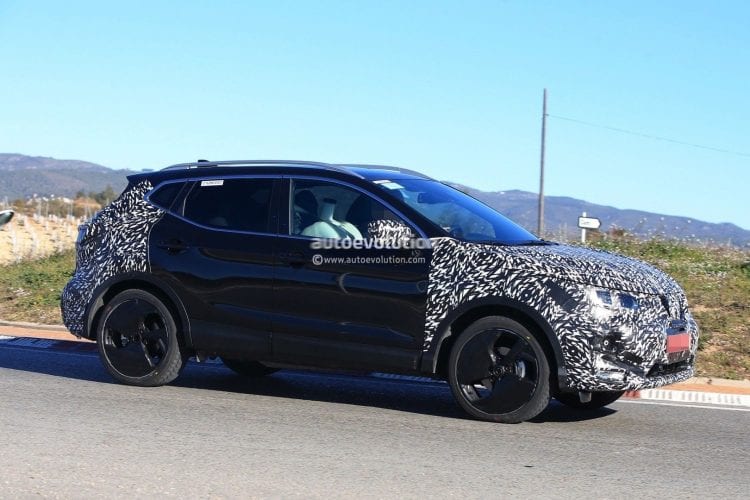 It’s been four years since the second generation hit the streets and keeping in mind Qashqai importance for the brand, refresh is imminent and undeniable as camouflaged cars are currently roaming public roads in Europe representing what future 2018 Nissan Qashqai is. From photos, it seems that front grille is going to be closer to the one on X-Trail, rather than the one from the current model, and new bumper appears to be revised. Since the hood is covered, we might expect some changes there also, and for the back side, at this moment covering is preventing us from concluding anything.

Alloy wheels are also hidden, but they do remind us of ones from Qashqai Premium Concept in 2016. One of the important novelties would be ProPilot semi-autonomous driving system, which enables this SUV to change lanes on the highway on its own for the first time. Anyway, Japanese company did a great job with facelifted first generation in 2010 giving it totally new and modern fascia, so we don’t doubt in their capabilities, and it’s not going to be hard work either, since current model is quite fresh and reinventing it is certainly not necessary.

Qashqai invaded compact crossover market in 2003, and that invasion never stopped. Sales figures are constantly rising, and the lineup is steadily widening. It started with +2 model, and it will continue with luxury version previewed with mentioned Premium Concept. Qashqai has also just entered the Canadian market, and it is offered for the first time to US buyers with name alteration as Rogue Sport, showing its ties to Rogue that is experiencing tremendous success lately.

In conclusion, the 2018 Nissan Qashqai is going to be everything that its predecessor already is, but certainly further perfected, which will undoubtedly keep it up on his throne until the new generation comes.