Leaf is to the electric car world what is Prius to a hybrid one. It is not the first electric car in the world, that happened even before the 20th century, but is it the first mass produced and mainstream one. It was introduced in 2010, and till today it became the best-selling EV in the history when total sales are concerned. But if we dig little deeper these days, we will see that Tesla overruns it in sales for some time now and that its 107 miles range is far from leading and hardly even competitive with ever evolving rivals. Honor has to be defended, and new 2018 Nissan Leaf is on the way.

This is the area where Nissan has to do something serious. When Leaf was introduced with its bloated, puppy-like looks, it may seem quite fine in the absence of any rivals, but these days things are different. If you search for an eccentric look you have Hyundai Ioniq or BMW i3, you want funky, there is the Kia Soul EV, and if you are more for conventional stuff, you have VW e-Golf or Ford Focus Electric, leaving current Japanese as something hard to be desired in a visual sense. 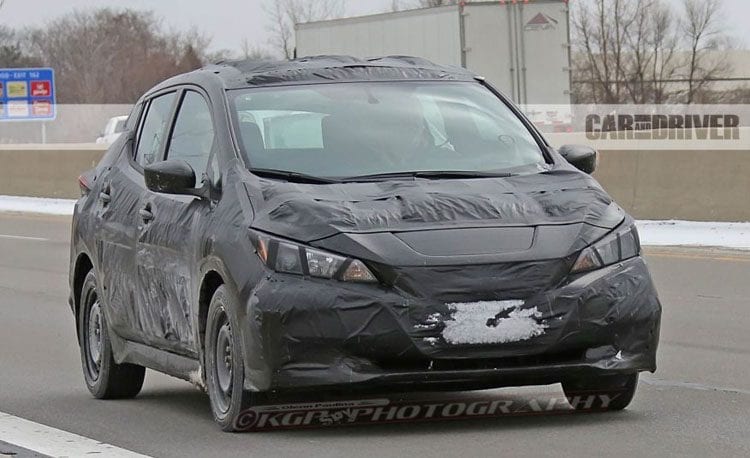 Luckily IDS concept from 2015 was everything but boring, and new Leaf could borrow some of its lines. Just the sole fact that the company must incorporate new brand’s V-Motion grille is going to make things significantly better, while also we could expect floating roof featured with latest models. Also from spy photos, we can see that future Leaf is going to be shaped in more usual manner, which is fine since EVs are slowly becoming an everyday thing and they doesn’t have to shout anymore about their distinction, whenever you see one of them.

The current model uses an electric motor that powers front axle with 110 hp and 210 lb-ft of torque and is supplied by electric power from 24 kWh lithium-ion battery pack located under the cabin. It needs 9.9 seconds to reach 60 mph, and it has a range of 107 miles. That second part of the sentence is currently the biggest sore for Leaf, as both e-Golf and Ioniq are offering 124 miles of range, while Chevy Bolt even went as high as 238 miles. 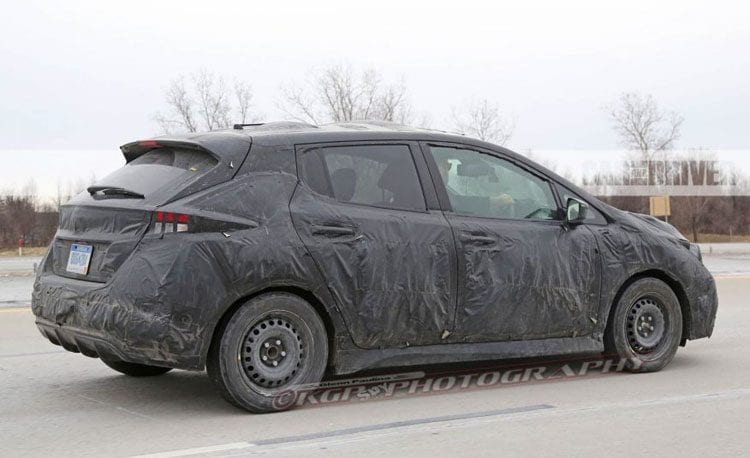 Current 30 kWh Leaf’s battery just couldn’t provide more, so the new generation will have 60 kWh one, seen in mentioned concept, making possible range similar to Bolt’s offer. Besides that, smaller and cheaper battery will also be available, same as with currently sold model that also has the 24 kWh one, although it will come with 40 kWh capacity, returning more range than the biggest option we have today.

Yes, of course. This vehicle is pretty much the father of all automotive electrification, and as it was groundbreaking in 2010, there is no reason that 2018 Nissan Leaf shouldn’t be quite successful on the market. 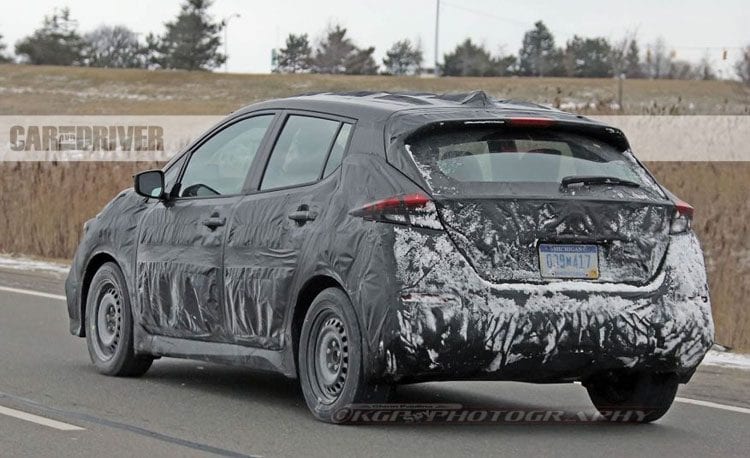 A new battery might push him to one of the leading positions of the pack again, new looks will make it more alluring, fair $30k price will keep it affordable, and some new self-driving tech as Propilot should make it trendy. So, it is worth of consideration, and you need to prepare your wallet as it will debut later this year.