Check Out What the 2018 Nissan Frontier Could Look Like

Released in 2004, the Frontier has been out of date for a few years now. Even though the sales for it improved, the truck can no longer compete with its rivals. In order to improve their sales even more and give their customers a good truck, the upcoming 2018 Nissan Frontier is going to be an all new model. Many said that the 2016 truck was going to receive this treatment but Nissan decided to focus on their Titan. 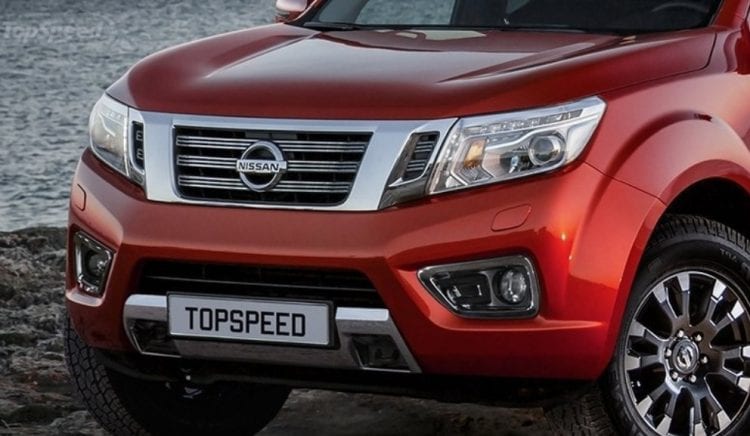 Firstly, the truck will have to comply with the latest emissions and safety regulations which are different in the US. We expect a new design as well as new engines. Also, the equipment levels will be quite a bit more different than what we are used to in the Navara.

Its pricing scheme will likely not change all that much from the ongoing model. The base truck should still cost around $19,000 which is a lot cheaper than the competition. This will allow Nissan to get a good portion of the market for themselves if the Frontier will be as good as the newest Navara.

Another big change for the upcoming Nissan Frontier 2018 are going to be its engines. Currently there are only two offerings, a 2.5 and a 4 liter. These are old, not that efficient and not that powerful. The new one should get all new powertrains in order to be able to compete. Firstly, to keep the low price, the base model is expected to receive a naturally aspirated 2.5 liter inline 4 but this time with direct injection and DOHC. These improvements would allow for close to 200 horsepower and 190 lb-ft of torque. Further up the range, the old 4 liter unit will definitely be replaced by a 3.5 liter V6. This smaller engine would easily provide more than 290 horsepower and 280 lb-ft of torque and it should be a good match for many.

Some also suggested that Nissan will be offering two engines aimed at those looking for fuel efficiency. Firstly, a 2 liter turbocharged inline 4 is not out of the question. This could be able to provide the power output of the V6 with the fuel efficiency of an inline 4 mill. Also, some say that Navara’s highly capable 2.3 liter twin-turbocharged diesel will make an appearance on the US market as well. This engine could provide close to 210 horsepower and 360 lb-ft of torque and it could give people the most interesting diesel fitted to a truck.

Many loved the way the current truck looks. It is raw, muscular and quite pleasing to the eye. The upcoming Nissan Frontier is expected to be completely different. The all new Navara is curvier and features a more sophisticated design. Well, the Frontier will likely be no different. However, we really do hope that Nissan will take some design cues from the new Titan which is quite appealing in terms of design. A similar thing should happen with its interior as well.