For Nissan “Z” letter is quite important. It presents a line of sporty coupes, and it all started in 1969 with 240Z model, or S30 or Fairlady Z depending on where you are, which became an icon without breaking a sweat. By the time this car became more and more heavier, fortunately also luxurious especially with last 280ZX model, but it lost some of its driving appeals.

When 300ZX model debuted in 1983, iconic styling experienced total revamp and new design language was employed, but more importantly, Japanese company decided to bring back Z to its sporty roots. The second generation of 300ZX model came in 1989, named Z32, and it packed quite a power under the hood. In stronger version, it had 3.0-liter twin-turbocharged V6 with dual overhead camshafts and variable valve timing. 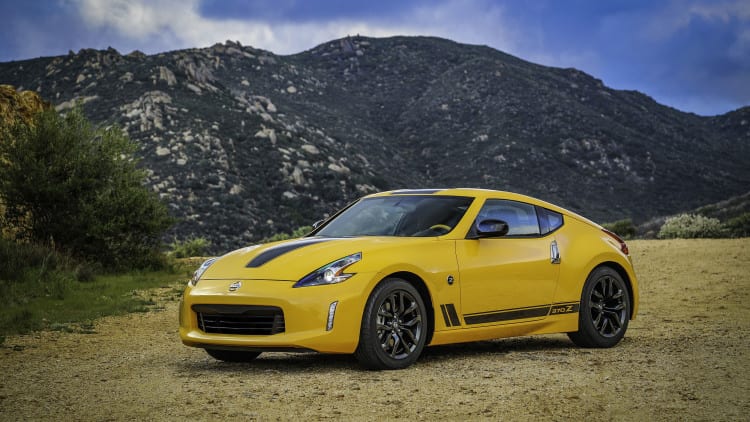 Yes, that is exactly what you expect from present day sports cars, so imagine what was it at the beginning of the 90’s. Mentioned V6 delivered no less than 300 hp and 283 lb-ft, and let’s just note that first generation M3 at that time produced 238 hp at best and that is in the limited special edition, while same 300 hp power figure was available in Ferrari 348. Cornering abilities weren’t left aside as 300ZX was beating Porsche 944 S2 and Corvette ZR-1 on the tracks around the world.

We could easily say that 300ZX, Z32 model, was sort of Nissan GTR in its time. It was groundbreakingly fast and capable, for the extremely alluring price. Despite the fact that model was sold in Japan until 2000, in rest of the world everything stopped in 1996, so we had some emptiness until 350Z arrived in 2002. Again totally different design language, shortly described as something that could come out from manga cartoons. 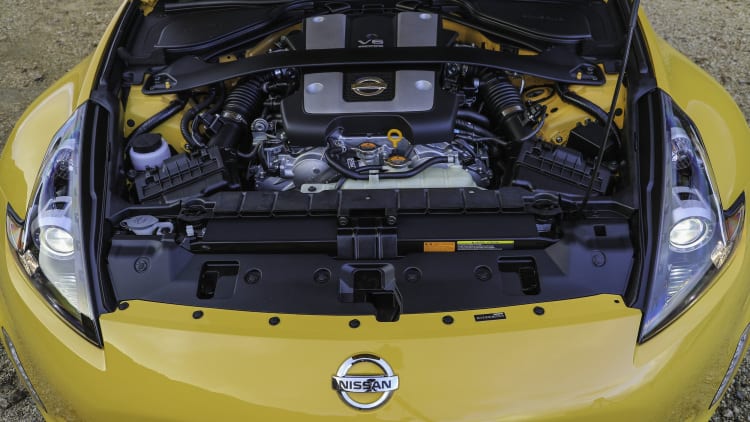 Under the hood happenings were far from decent as before as 3.5-liter naturally aspired V6 produced around the same power as predecessor helped by turbochargers. Further to that, lap times were far from astonishing as before. In 2009 current model debuted with bigger 3.7-liter engine raising power by 30 or 50 hp in Nismo version, again nothing extraordinary for the present time.

In 2019 it will be the 50th anniversary of Z line of models for Nissan. It is important date and let’s hope that quite dated 370Z will be replaced with something worthy of Z moniker and that maybe we will be amazed once again. 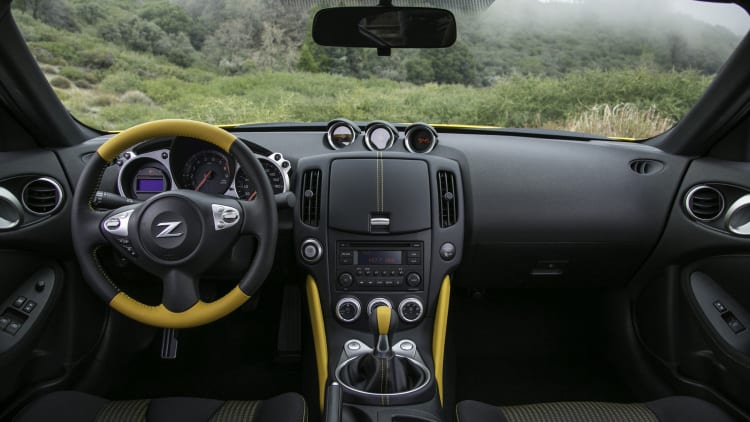 Before that happens, the company decided to pull a strange move and offer right now a special 2018 Nissan 370Z Heritage Edition which will debut at New York Auto Show as an homage. Done in desperation, and with hope to uplift extremely poor sales, but we all know it’s not going to work.

It’s just an appearance package, nothing changes underneath. You can choose between Chicane Yellow or Magnetic Black for outside paint. If you go for yellow, you’ll also get some of the black colorings for hood, roof, mirrors and sides. Inside everything is black, but here you’ll get some of the yellow accents for the steering wheel, shift knob, dash, and stitching. 370Z also experienced facelift with a mild revision to the front and rear lights and door handles which we mention only because there is nothing else to talk about. Under the hood is the same 3.7-liter naturally aspired V6 delivering 333 hp and 268 lb-ft, paired with a manual that brings the new clutch from Exedy or 7-speed automatic transmission.

2018 Nissan 370Z Heritage Edition is not going to attract anybody to this model who already hasn’t thought of buying it, as it offers almost nothing besides some special paint job. So, sales are not going to rise, as there are myriads of more interesting stuff in sports car world, so basically, Nissan just spoiled upcoming anniversary, offering something so bleak and so outrageously out of date. It’s 2017 for God sake!