When the end of the financial year comes to Mitsubishi in March, they will have to report the losses. It is estimated that deficit could amount up to $2 million. The Japanese company has only itself to blame, being caught in their scandal and failing to shift the production from sedan vehicles to more popular crossovers and SUVs. They seem to be ready to amend for they past mistakes by introducing a new crossover to their lineup. The new model will come in shape of 2018 Mitsubishi Eclipse. This move signals their complete desire to go from producing sedans to more in-demand crossovers by giving its new SUV a more of a car moniker.

2018 Mitsubishi Eclipse Design – Inside and Out

Only clues about design we got from teaser picture provided by Mitsubishi which was intended not to show us much. They partially succeeded because in the end photo gave only a couple of hints about 2018 Mitsubishi Eclipse design. Most notably we can see that new vehicle is inspired by Concept XR-PHEV II and EX Concept. This means that new crossover will be prettier than ASX and more muscular like two concepts we mentioned. Expect a lot of LED tech both up front and at the rear. The sad part comes with the interior. Both Outlander and Outlander Sport don’t impress in this segment, and we are getting many similarities in Eclipse. Same can be said about XR-PHEV II and EX Concepts with both of those featuring ‘weird’ interiors. Everything will be borrowed from existing Mitsubishi SUV models so don’t expect anything new and don’t be disappointed when this one don’t impress you. 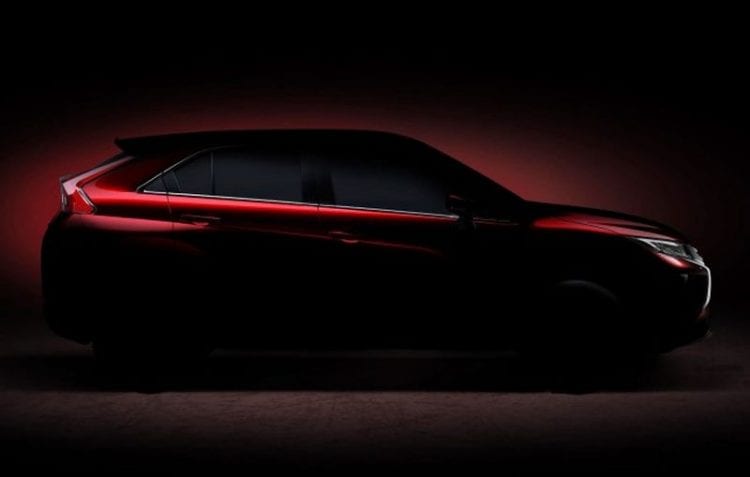 Considering that Tokyo-based company is still recovering from fuel-economy and emission scandal we are not expecting any changes in its powertrain segment. 2018 Mitsubishi Eclipse will probably feature engines that are already being used on Outlander Sport. Those are 2.0-liter I4 with 148hp and 145 lb-ft of torque and 2.4-liter four cylinder unit with 168 horsepower and 167 pound-feet of torque. First one will come with the five-speed manual gearbox, and CVT as the optional feature while the second option will come only with CVT.

The 2018 Eclipse will make its debut at 2017 Geneva Motor Show. Mitsubishi didn’t specify when will the production start, so we can’t tell you exact release date. Anything from the beginning of July sounds just about right. 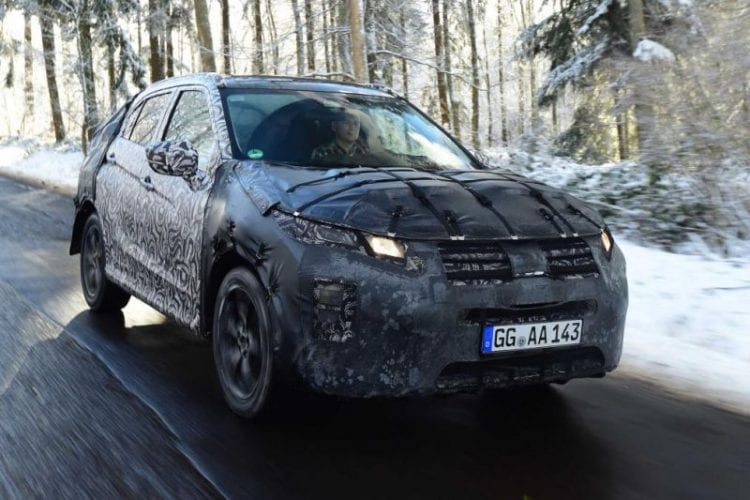 It’s too early to state the actual price for this model, but from its position in ‘Bishi lineup, one thing is sure. It will cost more than Outlander Sport ($19,795) and less than Outlander ($23,495). By using simple math, we can tell that New Eclipse price for base trim will be in a region of $21,500.

New Eclipse and Next Door Competitors

Eclipse will be a new model on the market, but competitors are already standing in line and waiting for its arrival. Most notable rivals also come from the east, and they are 2018 Kia Sportage, 2017 Hyundai Tucson, 2017 Nissan Juke, 2017 Honda CR-V, and 2017 Mazda CX-5.