At the 2014 Beijing Auto Show Mercedes presented its Concept Coupe SUV. Back in 2014, it seemed that this concept previews new MLC-Class which should be Mercedes’s entry card into a whole new segment. The German automaker is trying to cover each and every part of the market which became more than obvious in past few years. They have larger trucks, minivans, sedans, SUVs and as of lately a pickup truck. Making a competition for BMW’s X6 would be a logical step but so far no words came from the Stuttgart-based company.

When it finally hits the market, 2018 Mercedes-Benz MLC-Class probably won’t be much different from the concept which debuted in Beijing. The concept has rounded rear end similar, more than needed, to its natural rival (BMW X6). The boot lid is also high-mounted as its the case with BMW’s flagship SUV. The intention of Mercedes to dethrone BMW in luxury SUV segment is evident with this much similarity. It features full rear glass which slides nicely into the short trunk. Taillights use LED technology and are spanning from end to end of MLC-Class Benz. The front end and much of the other parts of this model will be close to ongoing GLA-Class with the only difference being the size of M-Class.

On the interior, Mercedes-Benz MLC will feature all of the high-end tech, luxury, and comfort that Stuttgart Car Giant can offer, but nothing is certain and confirmed for now. Knowing Mercedes-Benz, you will not be left disappointed. 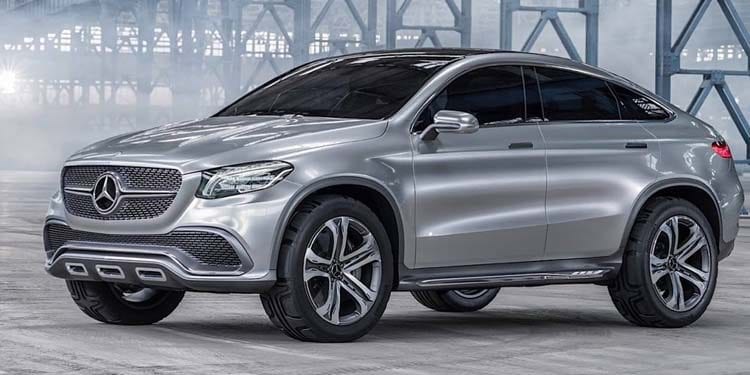 A powertrain that was available on Beijing Concept was a 3.0-litre V6 mated to nine-speed automatic transmission and Benz’s 4Matic all-wheel-drive system. This engine will find its way onto the production model, but the range will probably be enriched by a couple more options.

First plans for a new vehicle suggest that it will be released as a production model in 2015. We all know that this didn’t happen, and it seems that German car maker isn’t planning its introduction anytime soon. Late 2018 announcement can be expected, but that is a long shot from at this point. 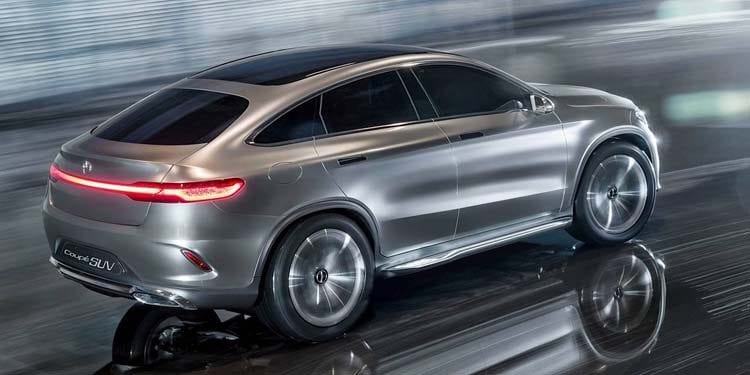 As far as the price goes, we can’t be sure, but with 2018 Mercedes-Benz MLC-Class being positioned between GLA and ML-Class the price will be in the region from $30,700 to $60,400. Where exactly will it fit remains to be seen?

2018 Mercedes-Benz MLC-Class and its future competitors

As we already mentioned new MLC-Class Mercedes-Benz has its main aim on BMW X6. Other competitors will include 2018 Porsche Cayenne, 2018 Jeep Grand Cherokee and Range Rover Sport.