The G-Class has been made for more than 40 years while the current model has been released back in 1990. That’s right! The current G-Wagon everyone is so keen on having is a 26-year old car. How is it possible that it still is in production? Well, the car offers great off-road capabilities, unrivaled comfort inside the cabin and massively powerful engines. It finally seems that the car is going to receive a major overhaul with the 2018 Mercedes Benz G-Class. Even though Mercedes didn’t actually say anything about it, the car has been spied testing a while ago.

It still is unclear what platform the new G-Wagon is going to use. However, considering that the camouflaged test mule used roughly the same body, it is safe to assume that the car will remain a body on frame model. There will be differences, though. For starters, the chassis of the new car seems to be longer and the wheelbase also seems different. 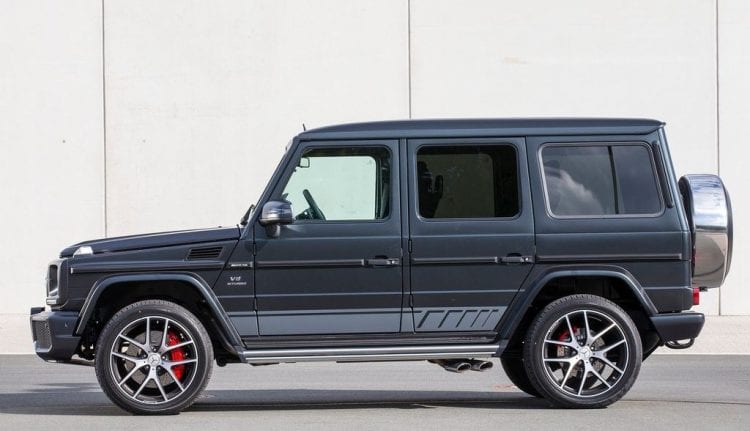 On top of these small changes, the car will most likely become quite a bit wider than the ongoing generation which has been lacking in this regard. Despite all of these upgrades, the price should not change. This means that the base model will likely still cost around $120,000 which is considerably more than competing cars. The release date is still unknown at this point but considering the state of the development mule, the car is still at least a year away from release.

We are quite sure that the 2018 Mercedes Benz G-Class will look pretty much identical to the ongoing generation, at least for an untrained eye. However, the new car is definitely going to get wider and longer. On top of that, it could get small updates to its front end in order to become a bit more aerodynamic. The windshield also seems to be slightly more angled, also to improve the aerodynamic coefficient. The spare tire is still on the tailgate which is always nice in a World focused on efficiency rather than looks and utility.

Here the new G-Class should be just as luxurious and comfortable as ever while offering, even more, space than before. Thanks to the extra length and width, the car will be able to offer a much better experience inside the cabin.

The passengers will receive more head, elbow, and legroom without sacrificing trunk space. We also expect all the latest Mercedes safety and driving assist features. The new G-Class should offer things like an adaptive cruise control unit, satellite navigation, 360 degree view camera and massaging seats all as standard. 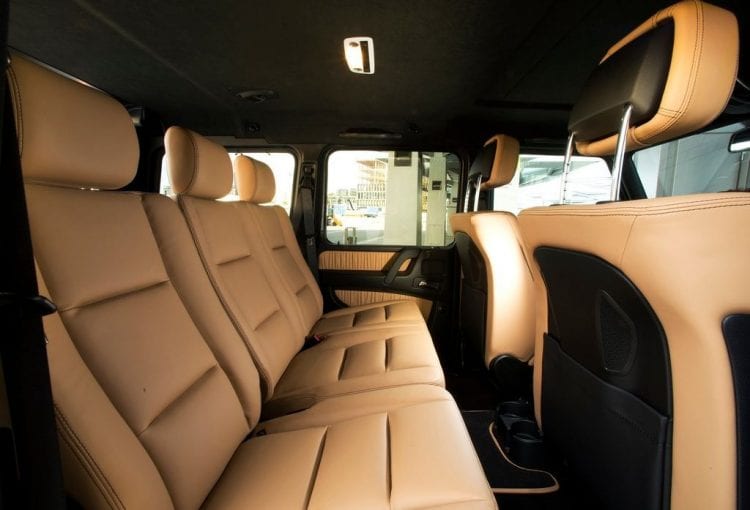 The current version is available with 4-liter twin-turbo V8 which will most likely be carried over pretty much unchanged to the 2018 Mercedes Benz G-Class. This currently provides 416 horsepower and 450 lb-ft of torque which is actually plenty for a car like this. The seven-speed automatic transmission, as well as the highly capable all-wheel drive system, should be carried over as well. At this point though it still seems unclear what type of running gear the car will have. 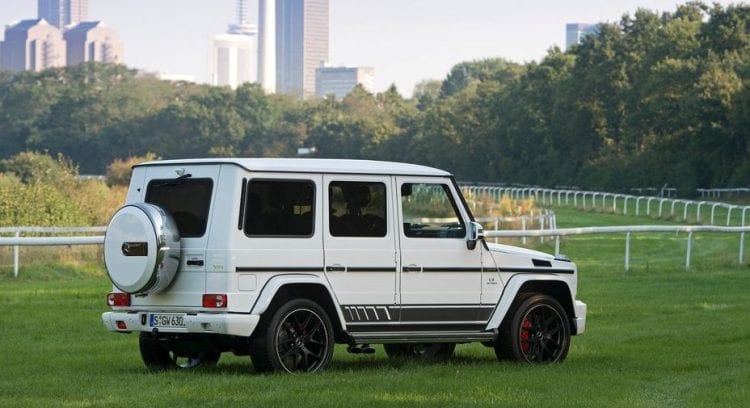 The back will definitely have a solid axle but in the front, it might receive an independent suspension system. While this will take from the off-road capabilities of the car, it will definitely make it handle better on the road. On top of the base V8, the new Mercedes G-Class is also expected to receive a V12 for its top end versions. This will be possible thanks to the wider frame which will now be able to accommodate the larger engine. It still is unclear on what model this will be installed but it has all the changes to be offered in the AMG version. 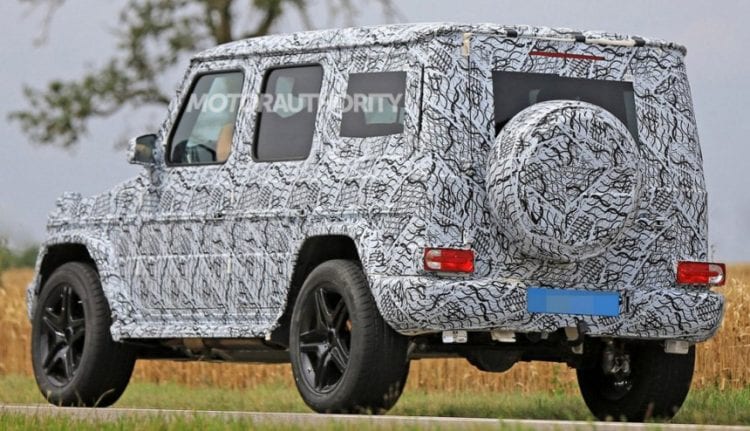 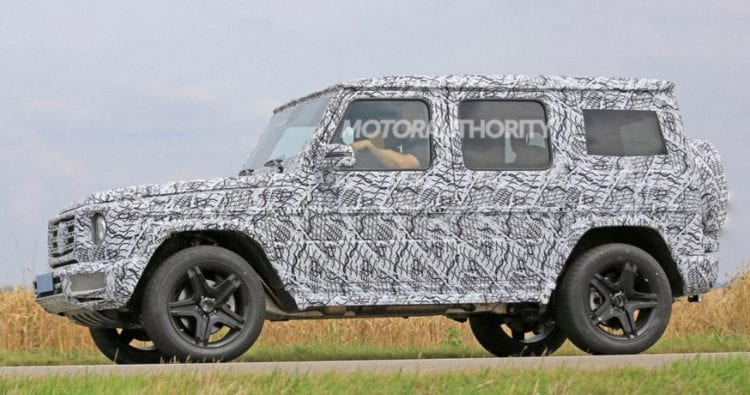 Take a look at the 2016 Mercedes Benz G-Class while we wait for the new one.