Mercedes is about to go through the roof and do something that nobody expected it would, to break all the boundaries, and to redesign itself as a brand, again. This September and Frankfurt Motor Show are going to house the biggest revelation from Stuttgart ever in the form of 2018 Mercedes-AMG Project One.

Merc did have a go with supercars, remember failed SLR? The price tag was halved for successor SLS and again halved for current AMG GT. Limited Stirling Moss version of SLR did go for $1 million, but it was the same car underneath, staying in the realm of supercars. Yet, if we go deeper into the past we’ll stumble upon CLK GTR or the 6.9-liter V12 monster with over 600 hp and a price tag of more than $1,5 million, or in short Benz’s only hypercar ever made. Till now! 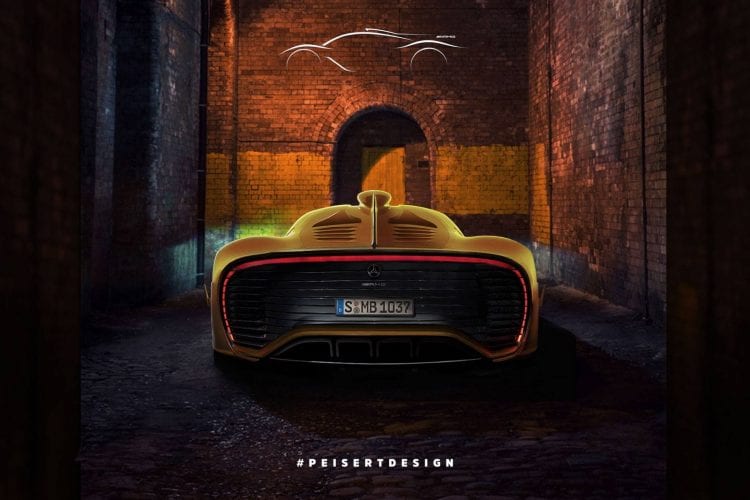 We all know about Mercedes’s absolute reign in Formula One in recent time. It took constructors title in 2014, and it doesn’t seem to plan to pass it over anytime soon. Nobody would argue Rosberg’s and Hamilton’s driving skills, but we are also all aware of the superiority of Merc’s technology over rivaling ones. And this is the precise place from where biggest Merc’s bombshell is going to draw its existence.

CUT TO THE CHASE

Ok, I will. 2018 Mercedes-AMG Project One is the future hypercar from a brand that’s producing A-Class, or even better Citan, Vito or Sprinter, which are commercial vans if you are not already familiar with that. Hypercar means, at least for this German brand, that it is going to be mid-engined, like God intended to, with over 1,000 horses of power, revving over 10,000 rpm and carrying a price tag of over $2,000,000. 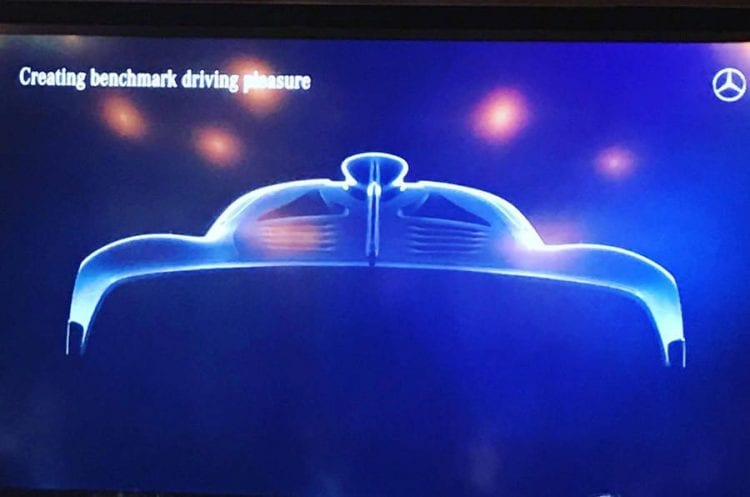 Yes. It is possible, and that is around 1,000 more from where LaFerrari redline stops and direct source to thank to is the F1 car. Project One is going to take F1 engine in its purest form, boost the power and shove it under the hood, sorry, under the sloping roof. This means the 1.6-liter V6 engine, even joined by controversial KERS system, along with electric motors powering front axle, all together boosting over 1,000 hp.

Never seen before in regular part of automotive world and capability of the engine to spin to mind blowing rpm may as well beat current champion Ariel Atom. The hybrid powertrain will power all four wheels, helped with the most advanced torque vectoring system, while moving around carbon monocoque body. 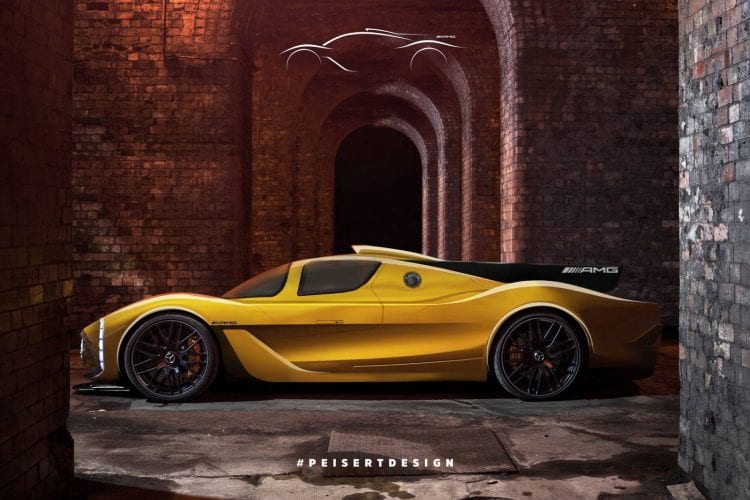 2018 Mercedes-AMG Project One WHAT ELSE

If you are thinking about its looks, who cares! There is a teaser picture not showing much, but enough for you to know that it isn’t going to be shy next to McLaren P1, Bugatti Chiron and rest of the bunch and anyway it’s not about the looks here. It will offer an all-electric range of 15.5 miles, so it could be very fuel efficient if you don’t travel further. That was a joke. There is no “what else.”

This is not first tremendously powered hybrid hypercar, but it is the first using F1 engine, making more than 1,000 hp from the mind-blowingly small 1.6-liter unit and revving above 10,000 rpm, so nothing else is needed. And yes, only 200 to 300 units will be made and since it is close to being sold out, you better hurry.