Mercedes was always a leader in innovations, and that positioned this company under spotlight where it stayed. They were courageous enough to break the boundaries all the time and normally sometimes happen that you break wrong boundaries. In 1997 it ventured again into something new for the brand and offered smallest Mercedes in history- A-Class. Like entering new segment wasn’t enough, this vehicle came with controversial looks due to the “Sandwich” technology, it flipped over during “elk test” and regarding build quality and used materials only hood badge and floor mats reminded you of the brand connection.

Despite everything, sales were soaring as the brand image didn’t appear to be powerful enough along with lowest price entry point to the Merc’s world. The second generation came in 2004, and the peculiar look was partially tamed while cabin received some touch of refinement. 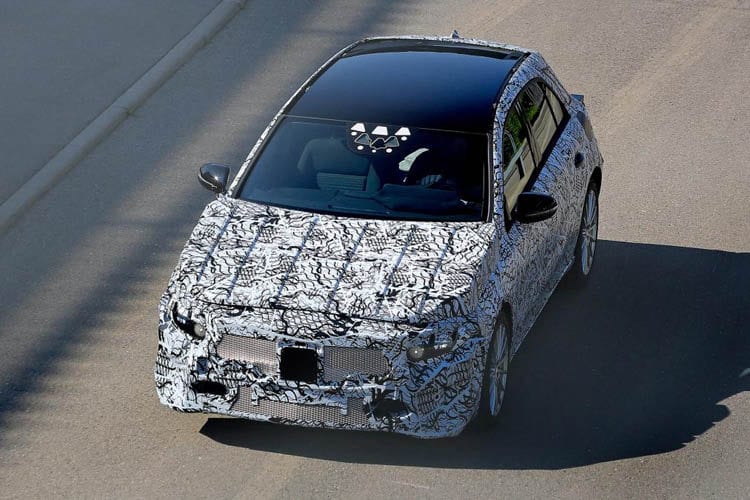 In 2012 Merc took totally different approach. MPV-ish proportions are gone, the car looked normal, and with that also amazing interior finally appeared to belong to its brand. Despite huge loss of headroom, cramped back seats, unpractical boot, for us it should be like that all along, it managed to do well. For upcoming model no reinventing is needed, Germans just have to perfect what they already got, and such a thing is on its way as spy shots of 2018 Mercedes A-Class flooded the net.

The car is under heavy camo and little is certain at this point. What we should anticipate is sportier design for both front and rear, and what we can see by looking at the roof line, it will be sleeker. 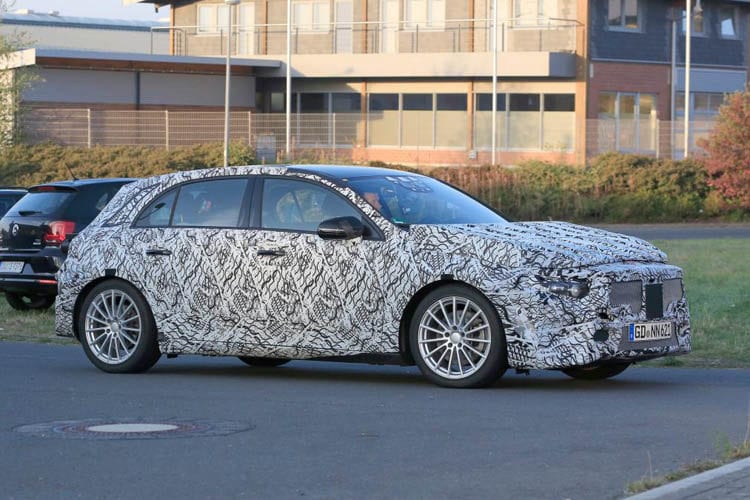 Side mirrors traveled from A-pillars to doors now, which enhance visibility and that talk earlier about perfecting things weren’t in vain as longer rear doors, and lengthier wheelbase are evident. The same thing is reserved for the rear, as bigger trunk opening improves practicality issues.

While Audi A3 always appeared as a part of the family inside, A-Class didn’t. Things were improved with current generation design wise, but Merc had space for bringing refinement on its own brand level, so this is its chance to shine.As for looks, floating infotainment display will probably merge with the dash and position of climate controls will be surely reconfigured, as current “way too low” placement caused many complaints.

The new model will carry new platform called MFA2 which is revised MFA platform, and changes allow lighter and longer architecture with an unprecedented amount of engines that could be implemented. Engines alone will also be updated, with an increase in power and efficiency and some could be even replaced. 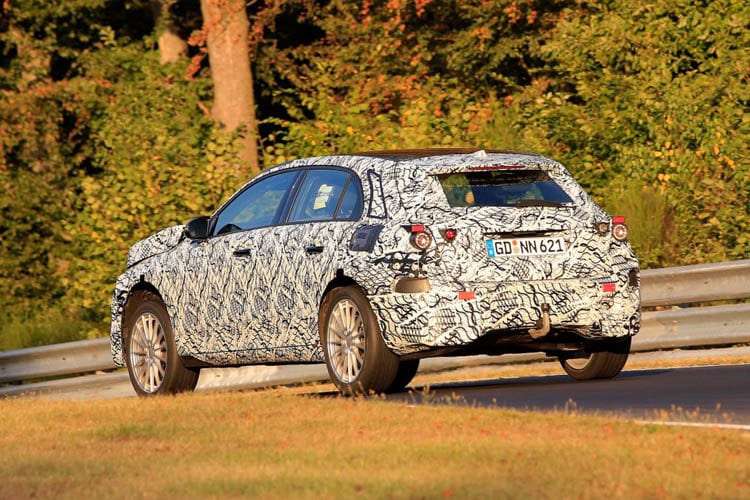 The fourth generation will probably boost from 130 to 200 hp for petrol engines and from 90 to 180 hp for diesel powered units. Creme de la crème would be off course AMG version which currently uses 2.0-liter turbocharged unit rated at 375 hp, so 400 hp mark is possible with upcoming model. How crazy is that, 2.0-liter 400 hp powerplant.

Definitely. Current generation made total turn bringing huge design and quality improvements and sadly that took all attention and left aside other details such as space and practicality, which were well covered by predecessors. New 2018 Mercedes A-Class is a chance for the premium giant to offer for the first time complete package in the premium compact segment and while Mercedes is being Mercedes who are we to doubt that. Just be patient until 2017 Frankfurt Motor Show where it is supposed to show its face and rumor says that even sedan version is possible, at least just for the Chinese market.