Mazda CX-9 is one of the vehicles from a Japanese company that has waited for a redesign for a quite prolonged period. To be precise, it waited nine long years. In 2015 this SUV received complete redesign and set the standard for all future vehicles in the lineup of this car maker. It was previewed by Koeru concept and followed trough by Mazda’s newly implemented Kodo design style. It was revised inside-out, and that’s the main reason why the 2018 Mazda CX-9 is going to remain almost unchanged compared to current model. 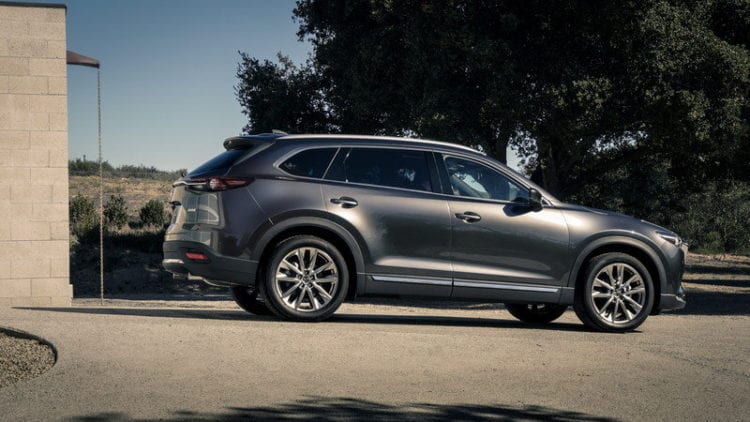 In an attempt to become premium brand Mazda invested a lot in its seven-seat SUV. Its design and technology are on the highest level that Hiroshima-based company can provide. This is the main reason why they won’t change almost anything. Koeru concept is the peak of Mazda’s design and its transformation to CX-9 marked the start of production of this SUV in high volumes. It looks good; it feels good, and it drives even better. The minor update can be expected for the 2019 MY, but in the meantime, CX-9 needs to establish itself on the market. 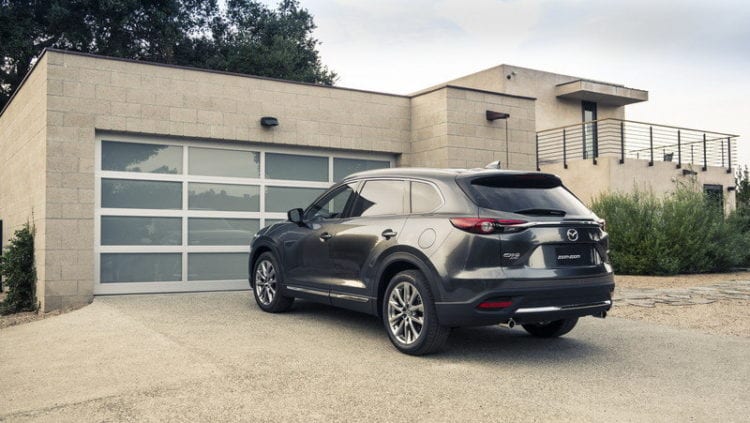 Another thing that will not change with 2018 Mazda CX-9 is its powertrain. Why? Because it has been recently changed as well. Entirely new model doesn’t get major or any engine shifts in the first few years. New-gen of Japanese SUV that started production in 2015 came to the markets with a 2.5-liter four-cylinder SkyActive engine which replaced old V-6 mill. This change reduced its hp number by 23 but increased its torque by impressive 40 lb-ft. This unit is connected to a six-speed automatic transmission and CX-9 is available in both FWD and AWD.

Like everything with this model, the price is another thing that won’t be changed. Available one, which is, by the way, one of the best models in its segment starts at $31,500. The price was increased by $1,500 compared to the last generation. This time around there will be no jumps before 2019, and by that time Mazda will certainly give us a reason for a rise in CX-9 price. 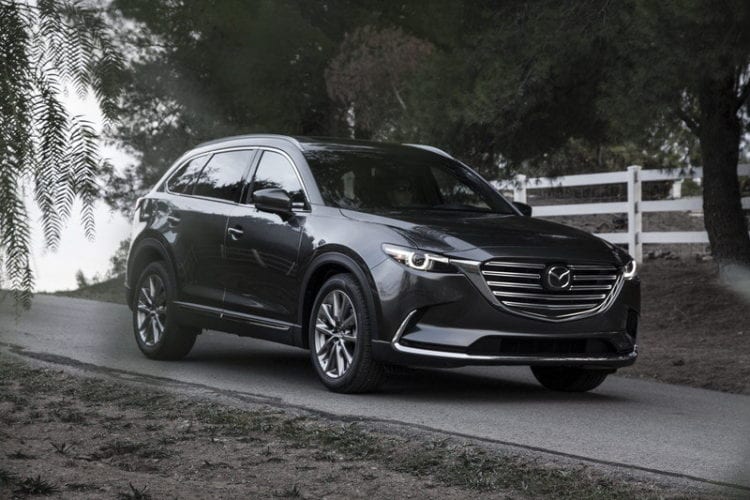 Release date can’t be scheduled yet but as per our prediction you can expect 2018 Mazda CX-9 before the end of summer 2017.

Japanese company launched this model in an attempt to reinvent its place on the extremely crowded SUV market. Each and every car manufacturer has model or models offered in this segment. The competitor from Mazda stands toe to toe with the likes of 2017 Nissan Pathfinder, 2017 Hyundai Santa Fe, 2017 Dodge Durango, 2017 Toyota RAV4, 2018 Chevy Traverse, 2018 Honda Pilot, 2017 Toyota Highlander, 2017 Nissan Armada, etc.