The current CX-5 is the first Mazda to use their new Kodo design language which has been carried over on all of their current models. However, the car was released back in 2012, and it shows. In order to give it a new life, a new version will be introduced with the 2018 Mazda CX-5 which will be something more than just a mild refresh. The car will get a different exterior design, likely new interior as well as slight changes to its platform. The end result should be an all-around more desirable car that will still keep the spirit of the current CX-5 untouched.

There is still no word on when the CX-5 will be launched. However, considering that the model has been seen testing and it looked mostly complete, it should arrive next year. The price for the car is unlikely to change all that much considering most of the expected changes are cosmetic. On top of that, a new engine might be added to the range in order to allow it to compete with cars like the turbocharged Escape or the Tucson which are a lot more powerful than it. 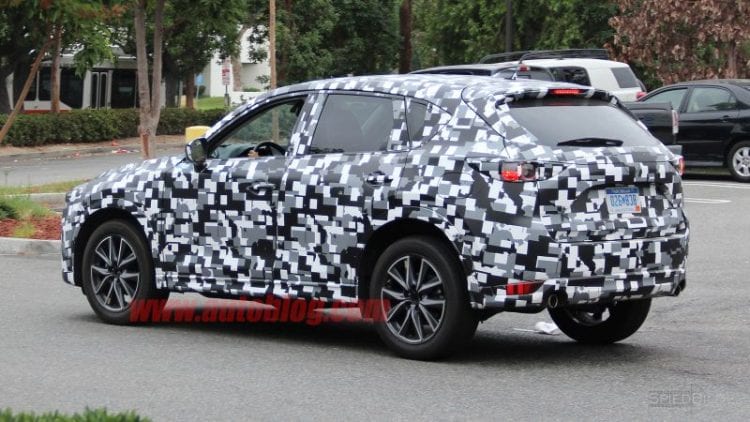 The design of new CX-5

Even though nothing is official at this point, the 2018 Mazda CX-5 prototype looked incredibly close to the Chinese-market CX-4. In the front, it seems to be identical to it which is not half bad. This means that a new grille will be used on the car as well as a new pair of headlights resulting in better integration into the 3D-grille design. Also, the back seems to have roughly the same shape as the ongoing model, but the curves on the car appear to have changed slightly to something a bit more up to date. We also expect it to offer new color options, new designs for its wheels as well as a sportier model. The latter could make use of a sportier body kit, larger wheels, higher performance tires and even a sportier exhaust. 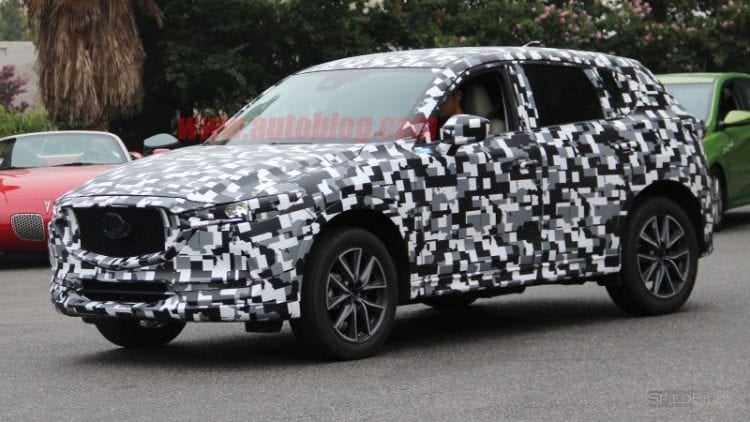 The upcoming CX-5 will most definitely carry over the cabin of the new CX-4 which is loosely based on the ongoing CX-5. Expect a new navigation and infotainment system, better build quality, more supportive seats as well as a better equipment level in terms of safety features. Frontal collision warning, rear cross-traffic alert, parking sensors front and back as well as an adaptive cruise control should all be added as optional extras on the car. 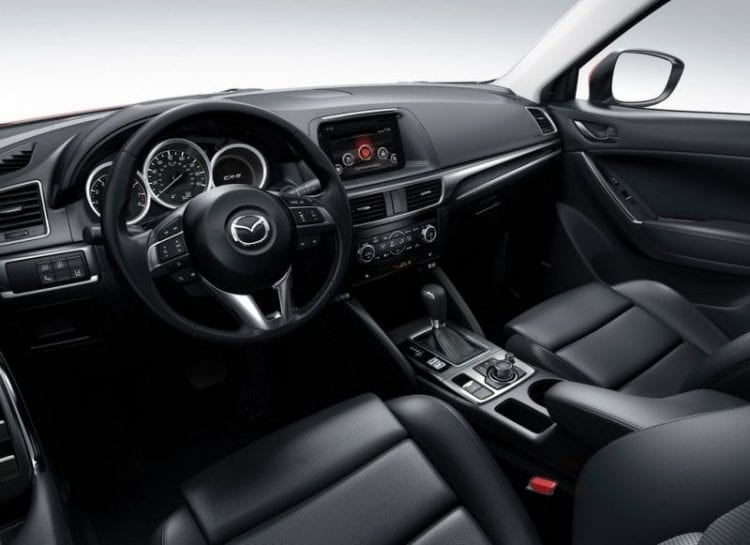 It is highly likely for the 2018 Mazda CX-5 to feature the same engines that can be found on the current model. This means that the base car will get a 2.0-liter naturally aspirated mill good for 155 horsepower and 150 lb-ft of torque. A larger 2.5-liter inline four with as much as 184 horsepower and 185 lb-ft of torque will also be available. These two will drive either the front or all four wheels via a six-speed manual or an optional six-speed automatic. In any case, the performance and fuel efficiency should be on par with what we have with current versions. There are some rumors about a possible higher performance model.

This could use the 2.5-liter turbocharged inline four direct injected engine from the CX-9. However, it would be tuned in order to provide about 230 horsepower and as much as 300 lb-ft of torque. While less than the CX9, this would make it one of the most powerful cars in its class. Combining the extra power with the great chassis and the lively steering, the CX-5 might become the new best-selling compact crossover on the market. Unlike the other two, this would likely use the four-wheel drive system as standard, and it would only be offered with a six-speed automatic. 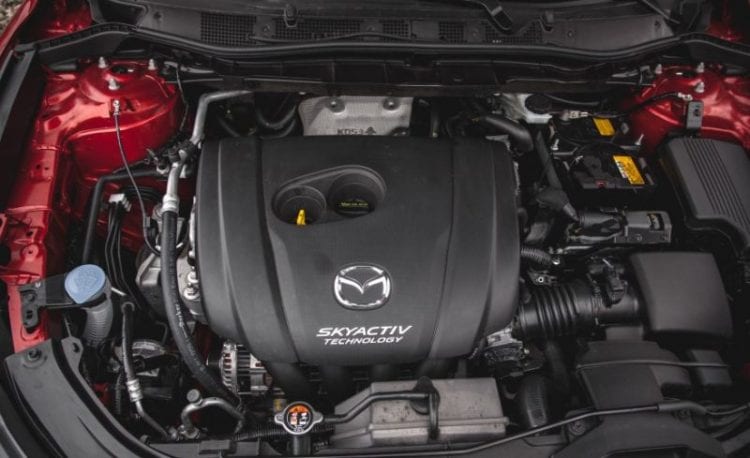