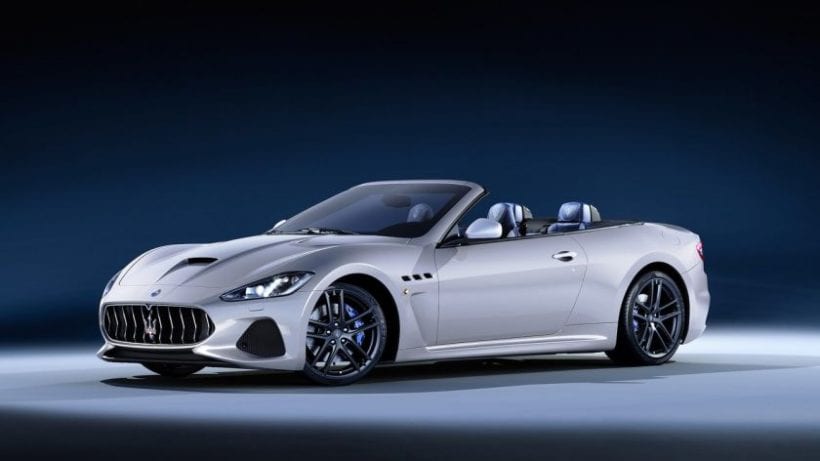 While we are grasping with the fact that Maserati has the same number of sedans in its offer as let’s say, Volvo does, and that Italians went on SUV path, but we cannot so easily digest the rumor that soon lineup is about to get clean from any two-door sporty aspirations. Trident badge was commonly decorating saloon shaped cars through brand’s history, while crossover cravings over the world make Levante a wise move, but the total lack of sports car collides with a basic understanding of word Maserati.

Though Alfieri was supposed to be with us already from last year, under some (usually imprecise), Italian calculation whole thing is rescheduled for the distant year of 2020. Keeping in mind the fact that Granturismo debuted ten years ago, we expected sort of hiatus until new sports car arrives, but now things went unclear as 2018 Maserati Granturismo Convertible is here. Scratch that last part of the name and this story suits coupe shape as well. 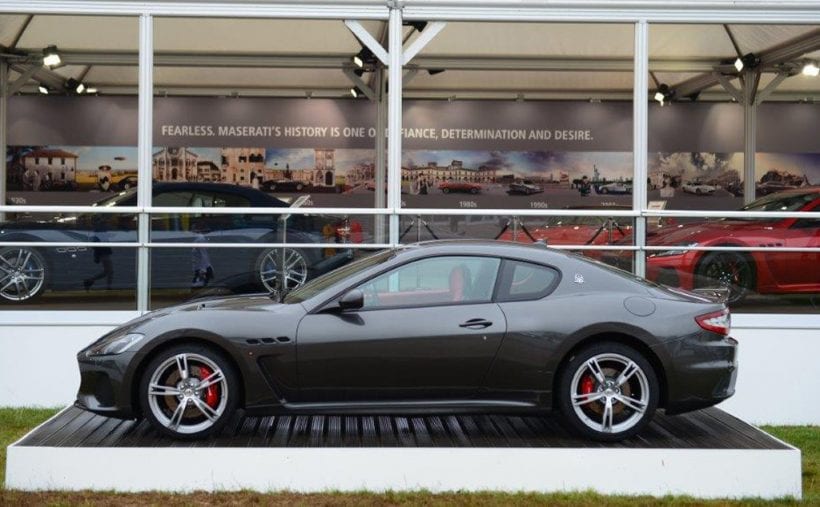 STORY WITHOUT THE END

Apparently, rumor suggesting the end of production during this year proved unworthy, although it could have been the viable one, leaving Italians to suddenly change their mind, which is definitely not the first time, probably not last either. Anyway, ten-year-old coupe and seven-year-old cabriolet received another refresh in a bid to keep them floating for a while more. But the situation is a tough one.

Things are not as they used to be and the last couple of years segment in question sort of got crowded with novelties such as Acura NSX, McLaren 570S, and Mercedes AMG GT, while older players like Porsche 911, Audi R8 evolved in the meantime, and Aston Martin Vantage is just about to. 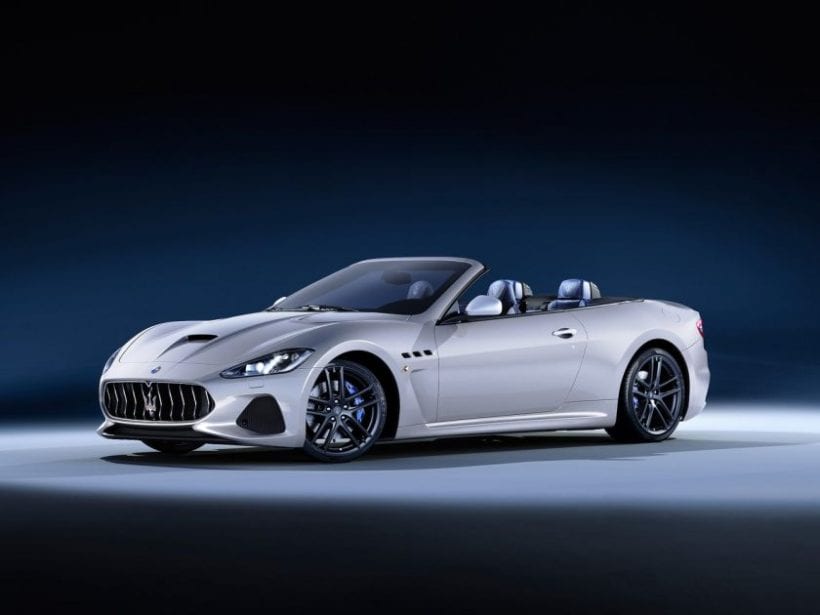 BOTOX ON TOP OF THE BOTOX

Can this old man stand against fresh rivals? Luckily for it, bespoke Italian sense for aesthetics proved that it can. The previous Botox made the impeccable elegance angrier, and this one doesn’t try to override that. Grille is tweaked, bumpers are redesigned, front one with bigger side intakes and all lights are adorned with the new layout. Only Sport and MC model remain, later distinguished by the hood scoop, side vents, and more menacing tail.

One the inside, the center console is updated featuring new rotary controller and buttons for different driving modes, also garnished with new 8.4-inch infotainment screen capable of displaying Apple CarPlay and Android Auto. 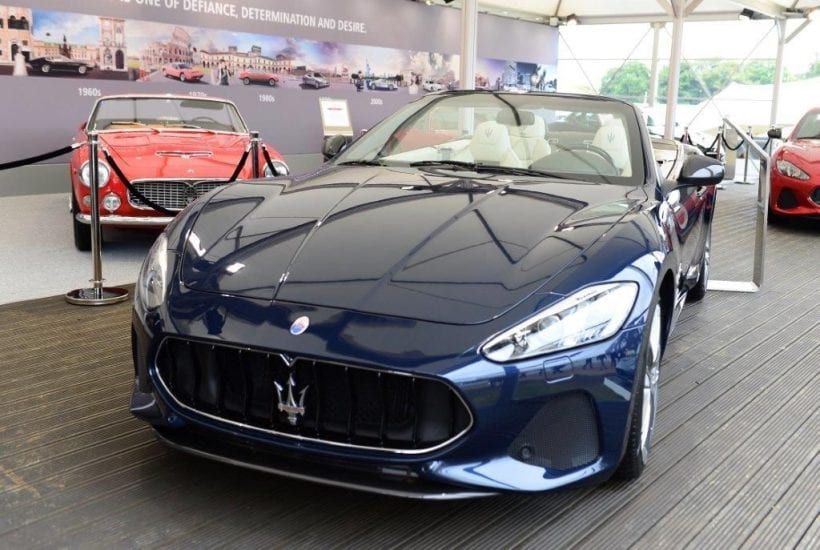 Under the hood, nothing changes as beautiful and old-school naturally aspirated 4.7-liter V8 still uses port injection, but that doesn’t stop it from generating 460 hp and 384 lb-ft of torque. That is enough for reaching 60 mph in just under five seconds, which could sound fine if you choose not to look around as many rivals broke the 3-second barrier, making figures that this Italian generates laughable.

If we want to be rude, we could state that much better numbers are at hand with Camaro SS (let alone ZL1), for a fraction of its price. On top of that, if we want to insult it, we could state that BMW 340i could outpace it in a straight line although lacking two cylinders and 140 hp compared to it. We wouldn’t even dare to go into the field of lap times, so we can preserve some of its dignity.

So, should you or better anyone take into consideration this 2018 Maserati Granturismo Convertible? Around $150k is by no means small sum, but it does get you that breathless Italian elegance for which Ferrari charge significantly more. If you are a visual guy, its timeless shape might do wonders for you, as well as its GT nature with lavish interior and allure of Trident badge.

Just don’t try to measure its lateral g or drag race anyone and better avoid visiting any race track. Or wait a bit and snatch a slice of British design sophistication when new Vantage hits the road.