Five years have passed since Urus debuted at 2012 Beijing Motor Show. The model which was presented back then was simply a concept introduced by Lamborghini to enter the SUV market successfully. Fast forward to today, and we have first spy photos of what’s to be a 2018 Lamborghini Urus. This vehicle has successfully crossed the path from being a concept to becoming a production model sticking to its name in the process.

Design wise 2018 Lamborghini Urus will mostly look like 2012 concept. We say mostly because five years ago the Urus was a state of the art vehicle, but now it shows signs of aging. So, while the main traits will remain the same, some of the small details will be changed. Being sharp and pointy on the outside doesn’t mean that it will come the same way on the inside. There’s no word on the interior yet but have no doubt it will be cozy, modern and technology packed. 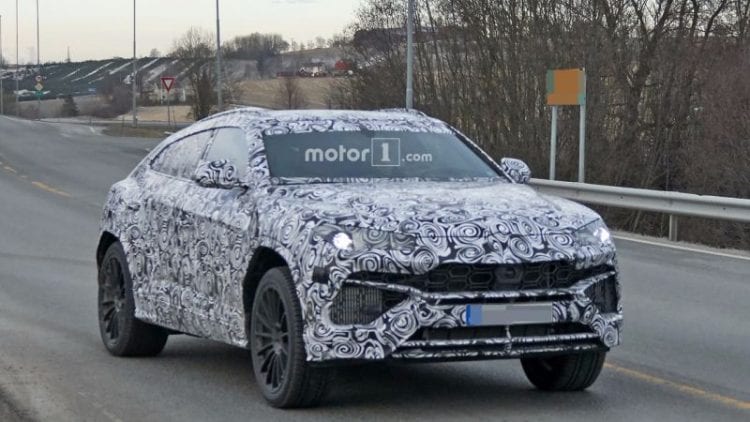 When it comes to their sports models, Lamborghini sticks to already tried out recipe and empowers them with naturally aspirated V-10 and V-12 engines. This formula is a good one, and officials from the Sant’Agata-based company say that in the future it could change but for now it won’t. Despite this, they have taken a different approach with upcoming 2018 Lamborghini Urus.

The unit which will power first-ever SUV from Lamborghini will be a twin-turbocharged 4.0-liter V-8. It’s rumored output is in the region of 500 or even 600 horsepower. Earlier claims have suggested that this vehicle will arrive in the form of hybrid. This won’t be the case at the beginning, but Lamborghini doesn’t exclude the possibility of a plug-in hybrid in the near future. 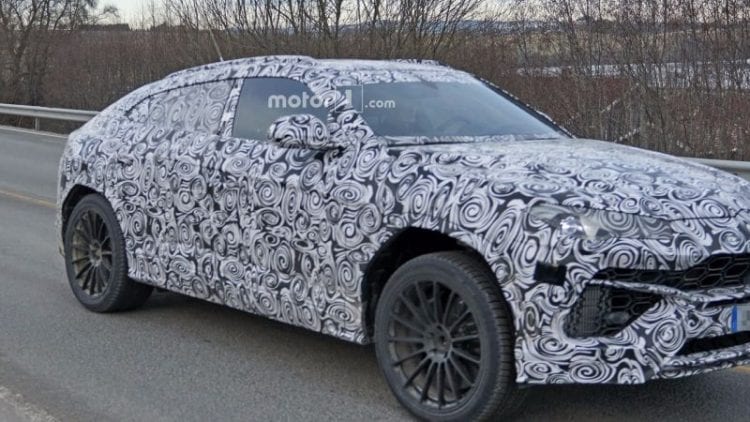 Just a few years back the luxury SUV segment wasn’t crowded as it is today. Most of the car manufacturers that produce vehicles for that market look to add one that could be branded as ’luxury.’ That’s why when Lamborghini launch its contender the competition will be ready and waiting for it. Some of the primary rivals are 2017 Bentley Bentayga, Range Rover SV Autobiography, 2020 Audi Q8, 2018 Porsche Cayenne S Turbo, and 2019 Rolls-Royce Cullinan.

Italian automaker will produce around 3,000 units a year of 2018 Lamborghini Urus, and the expectations are high. They are predicting that this new luxury SUV is going to double their income in future years. Whether will their venture into new domain be a success or not remains to be seen but with the price of $180,000 they are offering a market-changing vehicle.

The production of Urus, which was already spied testing, starts in April. First models are expected before the year ends but if you can’t wait for it come to the 2017 Geneva International Motor Show which begins on March 9 where Lamborghini Urus will be presented for the second time.