Unlike the new B-segment crossover from Hyundai which was seen several times, this is the first time Kia decided to take its vehicle on the snowy road, and our camera was there to capture it. The model is expected to be called “Stonic” and should be very much different from the KX3 which is now on sale in only a handful of countries. We put these two vehicles in comparison since they are similar in size. This model is expected to have many resemblances with the new Rio but also to combine some features from the 2013 Provo concept.

When it comes to powertrain, we expect to it to probably be available with nearly the same engine lineup that the current Rio has. Two versions of a turbocharged three-cylinder 1.0-liter gasoline engine that is good for 171 Nm of torque will likely be available with 100 and 120 hp. 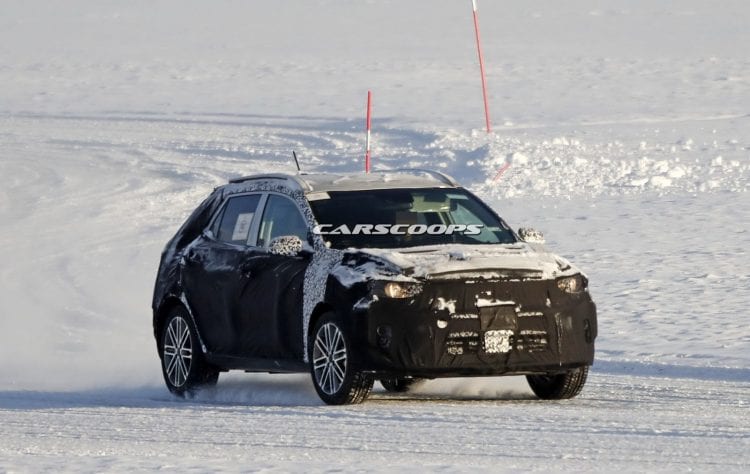 Two 1.4-liter diesel unit that can deliver 240 Nm of torque using the CRDi technology might power the model. One of those versions has 76 hp and the other 89 hp. Whether Kia’s naturally aspirated 1.25- and 1.4-liter gasoline engines from the Rio will be an option for the 2018 Kia Stonic is yet to be seen. 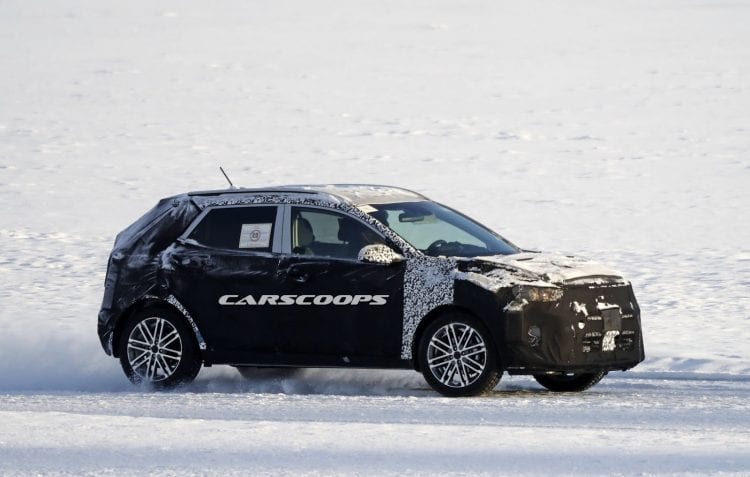 We still do not know if Kia and Hyundai plan to build the new vehicle with an optional AWD, but it is most likely that only front-wheel-drive layout will be available. Buyers will be given a choice between manual and automatic transmission, which will also depend on the engine that the car will use. 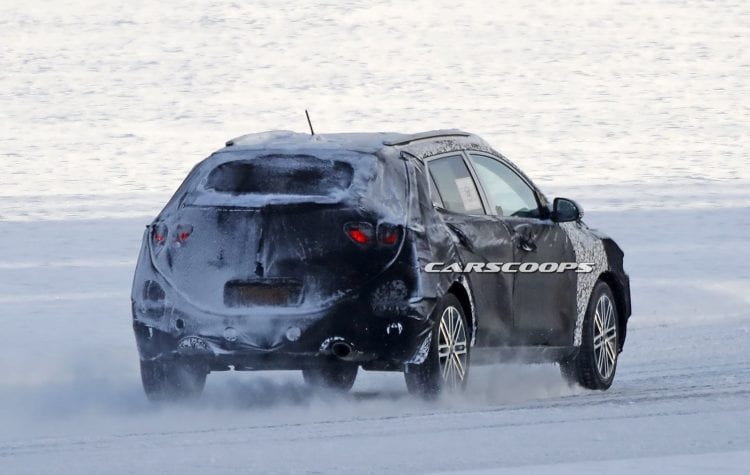 Kia announced that the Rio will be unveiled in 2017 and we think that the Frankfurt Motor Show scheduled for September might be the venue. The vehicle will probably have the U.S. premiere at the LA Auto Show in December, but we wouldn’t rule out the possibility of introducing the model at the 2018 NAIAS in Detroit.