For a model that entered its second generation in 2014, it is too early to talk about a full redesign. 2018 Kia Soul is going to be facelifted in just a few months, so that answers our question from the headline. In the rest of the article, we will try to explain what is going to change for 2018 model in a couple of short lines.

Biggest changes are gong to happen on the exterior. The front end will be the part designers from Kia are going to be focused on mostly. The shape of the headlights is going to be redesigned while fog lights are going to be put up higher and stretched to the sides. Grille is going to be replaced adding to Soul’s modern look. Minor changes are inevitable to windows and to the fake air vents that are probably going to be removed from the new version. As far as the rear end is concerned, it seems that it’s not going to receive significant upgrades at this point.

Interior is the part of the car that probably won’t receive any changes at all. The current model has a smooth and pleasant interior that is featuring acceptable technology solutions. Dashboard and center console will keep its appearance and together with infotainment systems currently provided by Kia will remain pretty much identical. 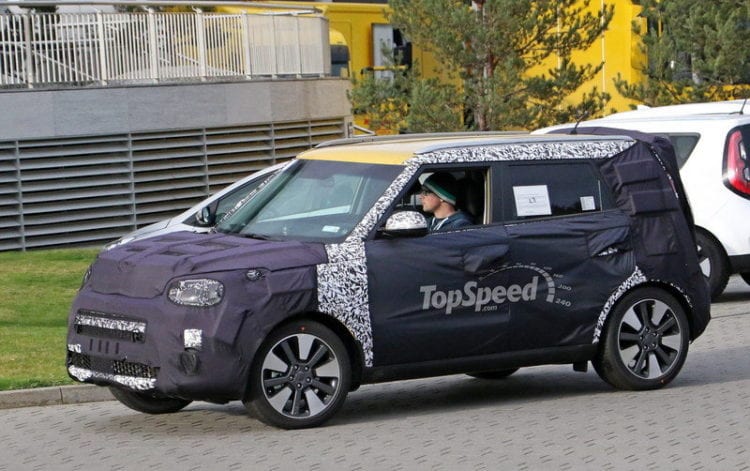 2018 Kia Soul will be, similar to its previous year brother, offered in three trims. Depending on the model you want there will be two engine options to choose from. 1.6-litre engine with 120 hp and 118 lb-ft of torque is the base. Second in line is 2.0-litre four-cylinder that boasts 164 hp and 151 lb-ft of torque that powers second and third trim. The base model has both manual and automatic option while two upper trims come only with automatic. EV version of Soul will remain the same in many aspects, but most importantly it is rumored that it will have improved electrical range. The current model has 93 miles of range, so this number should be significantly higher with the new version.

Price is the thing that will not change with Souls small ‘facelift.’ The only possibility is that it will go up for a couple of hundred dollars on higher trims if some parts of the equipment get an update and included as standard instead of optional like before. Current Soul starts at $15,190 while the most expensive model costs around $20,790. 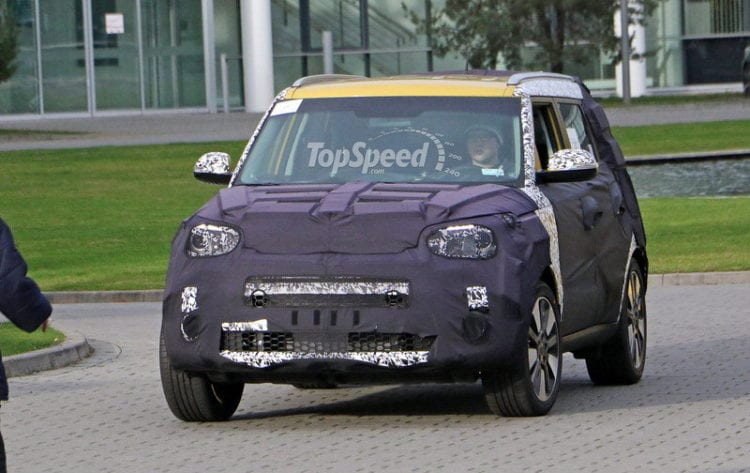 You can expect the release date of 2018 Kia Soul before the end of the second quarter of 2017. Coming up as 2018 MY mid-summer presentation is likely to happen. Expect this vehicle to show up on the market before the winter of the next year.