The new Wrangler will have its debut in the near future, and everyone is excited about it. Some of the reasons for that are the renewed design and new options under the hood. So far, the new vehicle was only spotted in disguise because Jeep did not want us to see it just yet. Based on recent prototypes and insider tips, the members of the JL Wrangler Forums took the chance to predict how the new SUV will look like.

Nobody would be surprised if the new model would turn out to look like the current one, but there are some changes that we might get. For instance, the 7-slat grille might be restyled, and the windshields might be more raked. 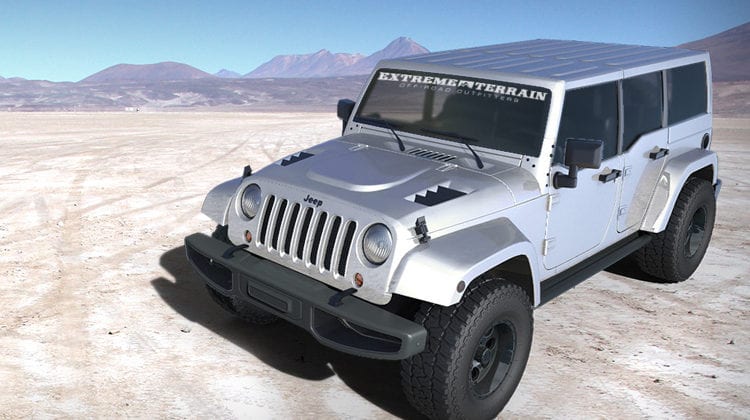 These decorative changes might come as a means of improving the vehicle’s fuel efficiency and aerodynamics as we do know that fuel economy is one of the most important factors for buyers of new cars but those might not be the primary focus of Wrangler owners. 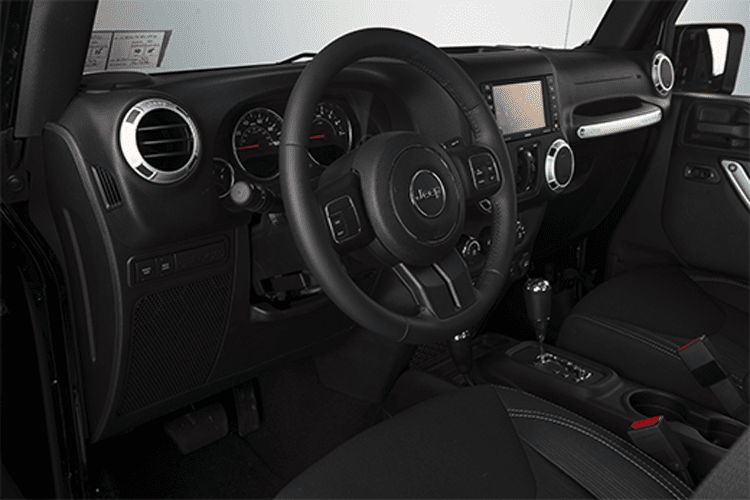 The slightly sleeker front end is accompanied by new side markers and different headlights. The new model will also feature a 3-piece roof design with full-width removable panels which would make the Wrangler more adaptable in various situations. This also means that it would retain one of its iconic features. 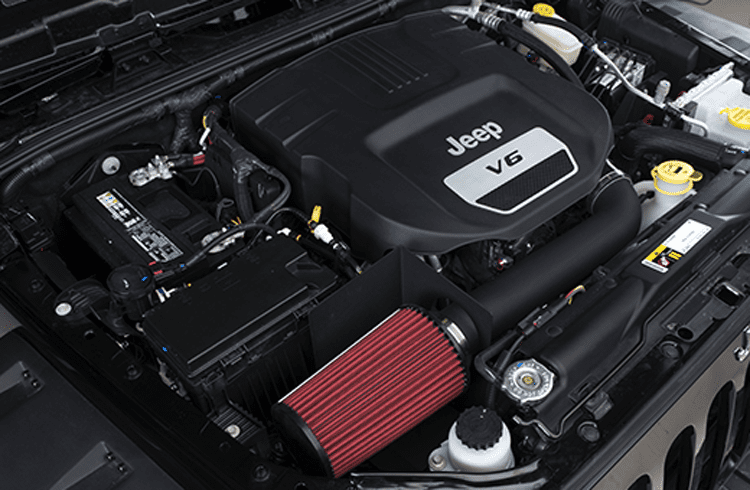 The new SUV will also come in the pickup truck version which will have four doors. The 2018 Jeep Wrangler will either run on the Pentastar V6, a turbocharged four-cylinder or a 3.0-liter diesel engine and the power is expected to go through an eight-speed transmission.