02/20/2017 UPDATE: Many fans around the world have been eagerly anticipating the Jeep Grand Cherokee Trackhawk with Hellcat power under the hood ever since the Dodge Challenger and Charger SRT Hellcat models were introduced.

The automaker revealed last year that the vehicle is on the way and now we have the information that the luxury SUV will be unveiled at the 2017 New York Auto Show which is scheduled for April. 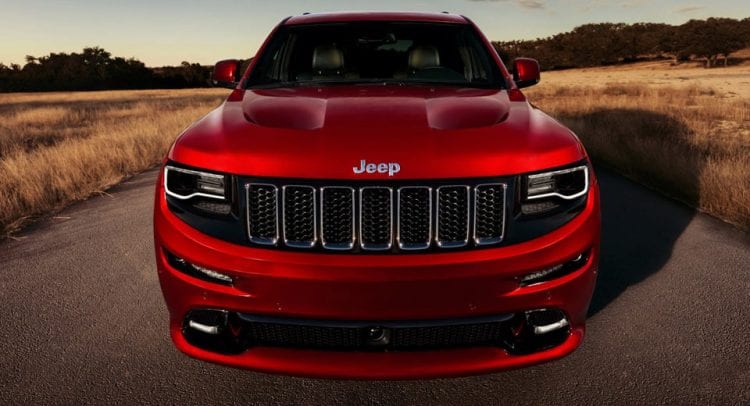 According to Motor Authority, a “reliable source” informed them about this news. If this turns out to be true, the Trackhawk will debut alongside the Challenger SRT Demon which means that over 1,400 hp of all-American Hellcat power will be seen in the Big Apple.

We still do not know the exact technical specifications that the Jeep will have, but we will get it at some point as we get closer to its debut. Nevertheless, we expect that the SUV will be much better in terms of power figures than the Dodge Durango SRT and in the same league or higher than the Challenger SRT Hellcat.

If the automaker decides to keep a 6.2-liter supercharged V8 which is good for 707 hp, the acceleration off the line might be improved by the Jeep’s all-wheel drive system. However, in order to relieve the stress from the AWD, the power in first and second gears might be limited.

No matter what the manufacturers decide to do, the SUV world will probably never be the same after the Hellcat-powered Trackhawk makes its debut and raises a bar for its competition.

With some details unavailable to the public, Jeep still does not want us to know everything there is about the new 2018 Jeep Grand Cherokee Trackhawk. We are aware, however, that it will certainly feature all-wheel-drive system and that the rear-wheel-drive will not be an option on the new vehicle.

Rumors are that the Trackhawk will have torque vectoring which Maserati Levante and Alfa Romeo Stelvio Quadrifoglio also use. All of these cars are members of the Fiat Chrysler Automobiles group so don’t be surprised to see some of the features shared. Because of the new engine that provides, even more, torque than before, the car cannot have the same all-wheel drive like Grand Cherokee SRT, which is quite different from the system that Alfa Stelvio has. 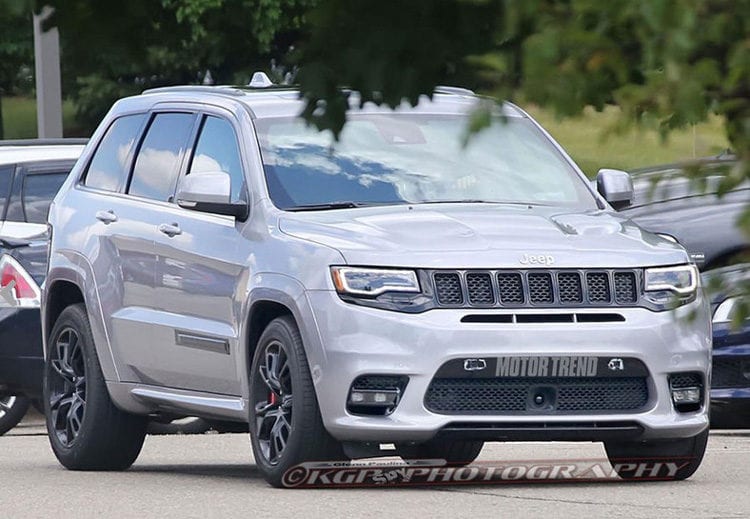 There were speculations that Jeep’s early prototypes borrowed the 4WD system from the new Ram truck. That would not be too surprising because Ram is also working on a Hellcat-powered product. The new SUV will have 707 horsepower which will allow it to accelerate from zero to 60 mph (96 km/h) in 3.5 seconds, which would make it faster than the BMW X5M and Porsche Cayenne Turbo S. 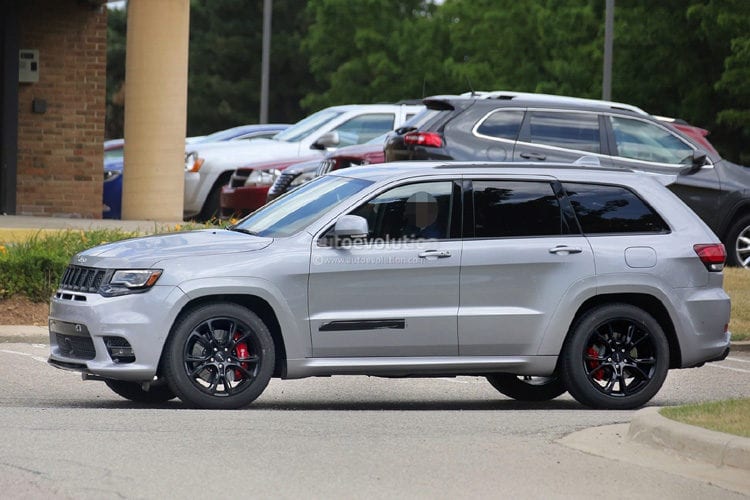 That is quite impressive performance for any car, let alone an SUV and Jeep really wanted to make sure that the driving experience is going to be amazing. After all, fitting this much power and torque in any passenger car is bound to make the 2018 Jeep Grand Trackhawk exciting to drive. 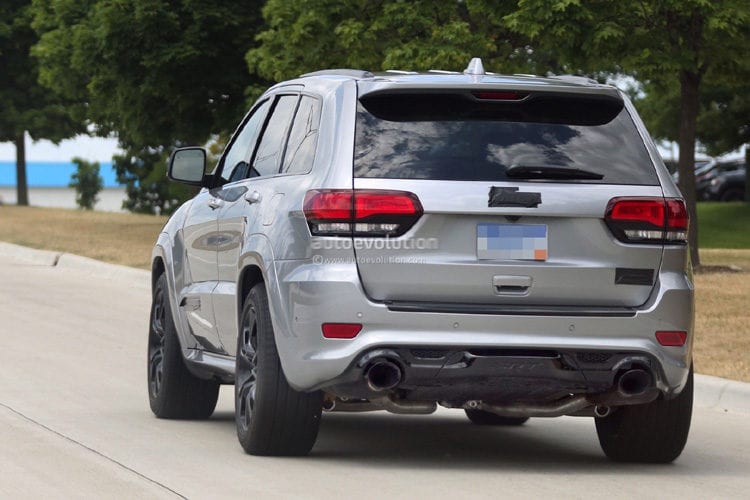 This special high-performance version is expected to have its debut in July 2017, although some changes might occur and it would not be the first time that the release date changes. Taking all of that into account, the Grand Cherokee Trackhawk should be available to the customer’s during the next summer as a 2018 model.