In 2006 Jeep had an idea. It launched two compact crossovers, Patriot as more rugged and cheaper one and Compass as more refined and luxurious one. If we put aside optional 4WD system for Patriot, it wasn’t much robust both in looks or in capability than Compass, and neither Compass appeared significantly up-scaled or luxurious than Patriot. Both were angular and boxy, Patriot just slightly more, while they shared identical cabins, leaving no space for Compass to shine in its more gentle intentions. In 2011 something bad happens for Compass as Jeep tried to shove Grand Cherokee fascia into little compact SUV body and the result was appalling. After painful decade Jeep came to their senses and couple of month ago 2018 Jeep Compass debuted.

There is no more Patriot, just Compass, and no more imaginary lines between them. Renegade slots below it, as sub-compact SUV and it follows rugged looks concept once intended for Patriot, leaving Compass in a position to pursue more elegant approach. It still tries to mimic Grand Cherokee, but now in the proper way. The shape is harmonious, and head lights are not disproportionate anymore. 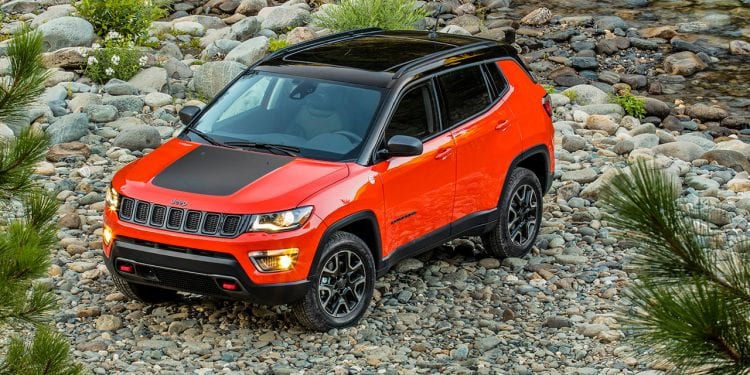 It looks like the baby of the bigger Cherokee and a pretty one in that sense. Design lines offer less excitement as in the case of the Renegade, but it got some of its own neat touches, such as chrome line traveling from mirrors, across side windows and encircling rear windshield, as well as the glossy black roof, although none of those comes as standard.

Interior was an especially weak point of the previous generation. Poorly built, assembled from cheap materials, dated in technology but weak nonetheless, though facelift mitigated that a bit it wasn’t top notch. New Compass prepared well for a new round, as at first glance we see a much more appealing design and evidently better-chosen materials. 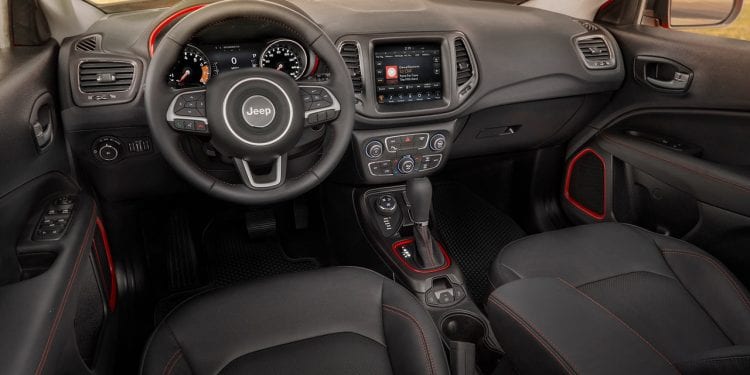 The 2018 Compass is not especially intriguing. Let us say that Renegade is more interesting than Compass, but new model does represent a huge step forward. Tech part is well covered, where you have 5, 7 or even 8.4-inch screen as part of Uconnect infotainment system, while later two support Apple CarPlay and Android Auto. Between analog gauges, you have another screen, 3.5-inch one as standard and even 7-inch as optional.

Compass will have some wider offer when engines are concerned, from 1.4 to 2.0-liter petrol units and 1.6 and 2.0-liter diesel units donated by Fiat. But none of those will be available in the US. From that side of the Atlantic, you can settle only with one and familiar petrol unit, 2.4-liter naturally aspired L4 delivering 180 hp and 175 lb-ft, so with a slight increase in power over the previous generation. You maybe have one engine option, but also as much as three transmission choices. 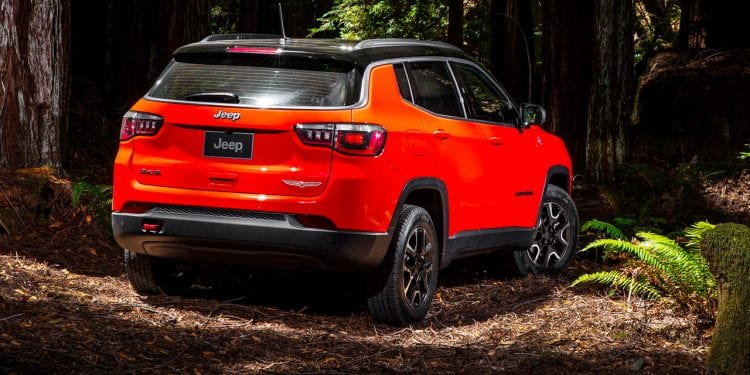 Manual goes with all drivetrains, Aisin 6-speed automatic exist as an option with FWD, while 9-speed automatic goes with AWD as an option of course. Despite this being Jeep, there is no 4WD or even center differential, so even Trailhawk version doesn’t bring serious off-road capabilities. Anyway, it would be still far in front any other compact crossover, as its AWD system is smart enough to direct all power just to one wheel if needed.

Base price for 2018 Jeep Compass is $22,090. Latitude trim brings that to $25,390, while Trailhawk starts at $29,690. Top Limited trim is $30,090, which goes in line with much of competition. We think Jeep has done its homework, this time, as flagship model appearance in a compact package is well executed, bringing the unique charm to it. The cabin openly shows visible progress, and you can even opt for delicacies as a 9-speed shifter. Not groundbreaking, but nicely done, proper offer this time from the legendary brand.