The current XF was heavily re-engineered last year, and it is a completely different car even though it still looks quite similar to the older model. Jaguar decided to make an overall shorter car by around 7mm which should help with making it easier to drive but with such a small change we don’t think that many people will notice the difference. However, the wheelbase increased by more than 50mm which will allow passengers inside the cabin to enjoy a lot more space than before. When these are coupled with the all new aluminum space-frame that is made for the XF we are getting one of the most impressive cars in its class by a big margin. Unfortunately, though, with the new car Jaguar also decided to discontinue some special models which is a shame because they had a market for these.

Rumors now seem to point out at the upcoming 2017 Jaguar XF, which may receive a couple of upgrades. The car is expected to get a new trim level, slight changes to its powertrains as well as a few upgrades inside and out. The base price of the car is also expected to be adjusted. 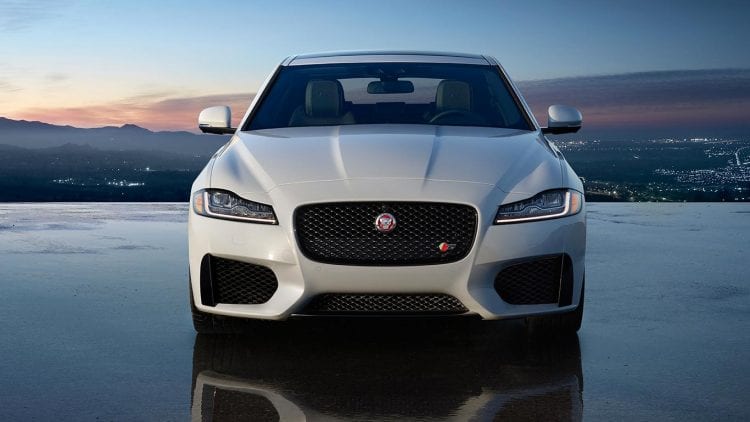 Currently, the car is around sold at $47,450 which is $5,000 more, on average, than its closest rivals. The new one should get a bit cheaper, especially the lower end models, to compete with cars like the Audi A6 or the BMW 5 Series. The release date for the new car is set for late 2017, but the production version will not hit the showrooms before the start of 2018.

To achieve that lower price-tag everyone seems to want, the future 2017 Jaguar XF is expected to come with a set of new engines for the US market. The 2.0-liter turbocharged inline 4 unit from the European model is going to be carried over to the US version as well. This should also receive a 2.0-liter diesel with 180 horsepower which is currently available in Europe. The 3.0-liter supercharged V6, which now makes 340 or 380 horsepower, and 332 lb-ft of torque comes carried over with no changes. All of these will be plenty for most people and if we compare it to its closest rivals we see that it really can compete. 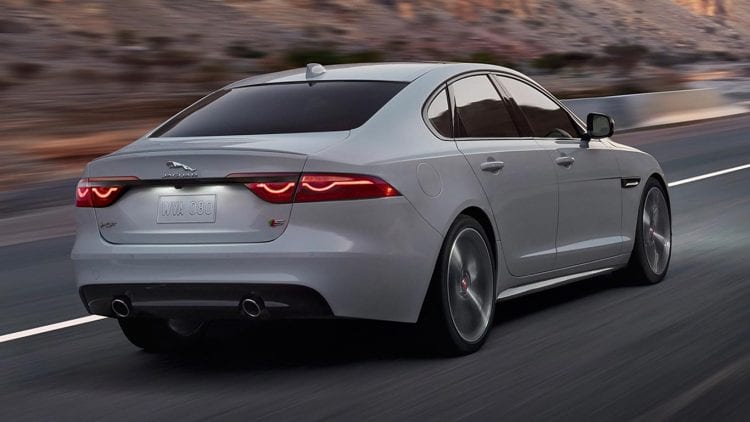 However, those buyers that are looking for more regarding power and performances will be quite happy because a new engine is going to be installed under the hood. The upcoming Jaguar XF is said to make use of a new generation of their V8 engines. This Gen IV unit would be based on the older 5.0-liter engine. However, this time around it will feature a new direct injection system and a lot of other upgrades such as low friction internals to increase efficiency. The result should be around 420 horsepower and 400 lb-ft of torque for the naturally aspirated version. A supercharged V8, on the other hand, would likely make more than 600 horsepower which would make the XF able to compete with the likes of Audi RS6 and BMW M5.

Considering that the car had only been released a year ago, its design is likely not going to change much, if at all. The base models should be carried over unchanged. However, the top end versions of the car will receive a bit of attention. Likely called SVR, the new Jaguar XF will feature a more aggressive body kit, heat extractors in the hood to manage the cooling of the new engine and more efficiently as well as larger 21-inch rims. 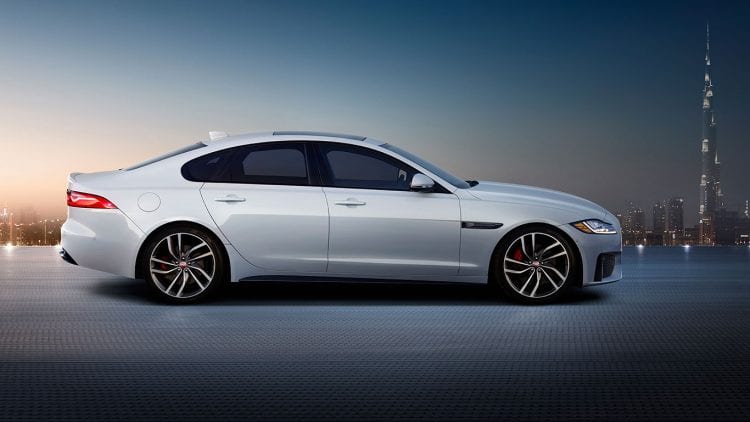 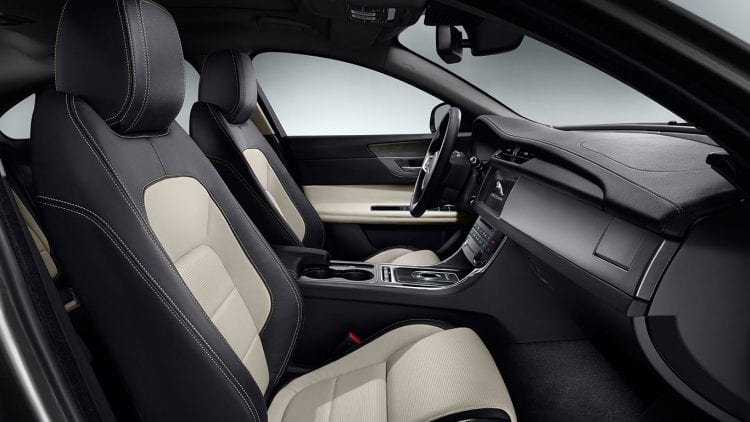 Just the right amount of aggressive looks in combination with aero bits and pieces that are especially noticed on the more powerful versions. The cabin of the car will get pretty much the same treatment as the outside with few small upgrades. While most of the base models will remain unchanged, the rumored SVR would get more supportive seats; an Alcantara-wrapped interior as well as likely a new infotainment system. All of these should give the driver more confidence without taking from the comfort offered by the usual Jaguar XF as we do know that its main goal is to provide the highest level of luxury.