If you follow us, then you already know that Hyundai is preparing to reveal its smallest SUV. We reported about masked test mule of future sub-compact SUV, while the whole thing was dubbed as Juke rival due to the lack of knowledge about its future name. Well, Hyundai just released a teaser picture of it and finally the name which traditionally reflects part of the US, in this case, Hawaiian region. It’s 2018 Hyundai Kona and let’s speculate a bit more about it.

Hyundai Tuscon sells incredibly well since current generation arrived and bigger sibling Santa Fe is not quite there, but it is managing decent numbers also. Expansion of SUV lineup was imminent, and Koreans already have mini SUV in their offer, since Creta was introduced three years ago, but it was limited only to certain markets, mostly Asian. 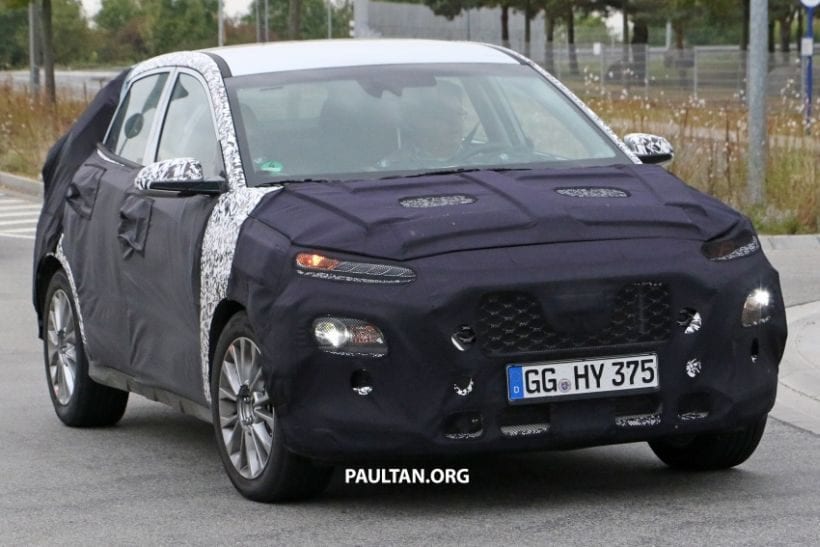 Rest of the world got a chance to see the preview of future Kona in 2014 when Intrado concept was revealed. We knew that it hardly represent production design, it was too insane with all those flaps around the body, but we hoped that production model would try to mimic it at least.

Hyundai hasn’t been especially generous with teaser picture. What we see is headlight which uses the LED tech and not much beyond that. We already saw from spy photos of the masked car that it will feature double lights configuration at the front, in Juke manner or better in Cherokee style and now we know for certain that headlight is a slim LED strip. 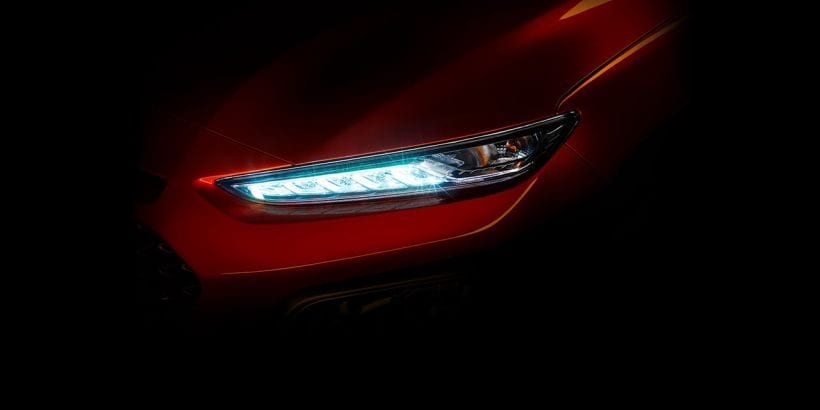 We could also see the tiny part of what is suppose to be cascade grille which all hew brand’s models will carry. Interestingly on the photo, the grille is not circled by chrome strip like we used with Hyundai and there is air intake above it, an idea from latest i20. Since the first spy photos emerged, we knew that Intrado thing is not going to happen, and we are left to wait a bit more to see what actually is prepared for us in total.

We don’t have much of information about it yet, as Hyundai was pretty silent about this one. It only stated that Kona should offer best space figures in class and that it will be focused on looks and driving dynamics. They might prove right about the space, but as looks go we already saw that it is not going to be groundbreaking as Nissan Juke or Toyota CH-R, just one glance at the overall shape of test mule testifies that. 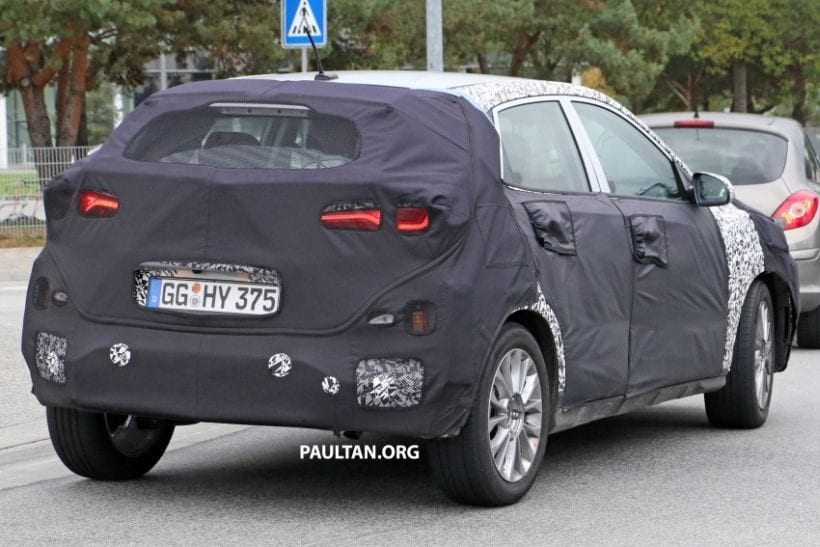 We hope that the last part about the driving dynamics is about to be true, but Hyundai had quite a few problems in delivering in that segment even in sporty models as Genesis Coupe, so we are going to wait and see. We now that Kona will use i20 platform while engines will be borrowed from the i30 lineup. No information is known about AWD system, maybe they won’t even offer it, considering the low interest of the buyers about it in this class of SUVs.

Since Hyundai always manage to offer a decent package of good styling, a fair dose of luxury and equipment at a decent price, the answer would be yes. We don’t see why 2018 Hyundai Kona should change mentioned recipe, and while we don’t believe it will outclass Mazda CX3 in driving manners or outshine Nissan Juke or Citroen C4 Cactus in appearance, it will still stay as a satisfactory option. And if rumors are true, Kona is about to debut in a matter of days on New York Auto Show.