Even though it is a good car, the i30 is not what we would call a hot-hatchback, not even after receiving the facelift back in 2015. The upcoming model is set to change all of that and even though Hyundai did not say much about it, we do know the designation of the car. The future 2018 Hyundai i30N will be the first hot-hatchback for Hyundai but despite that, it should be a great car, especially considering their expertise with WRC.

The car is expected to be based on a new platform which it will share with the new i30. On top of that it will make use of a new engine and it will be different in design. 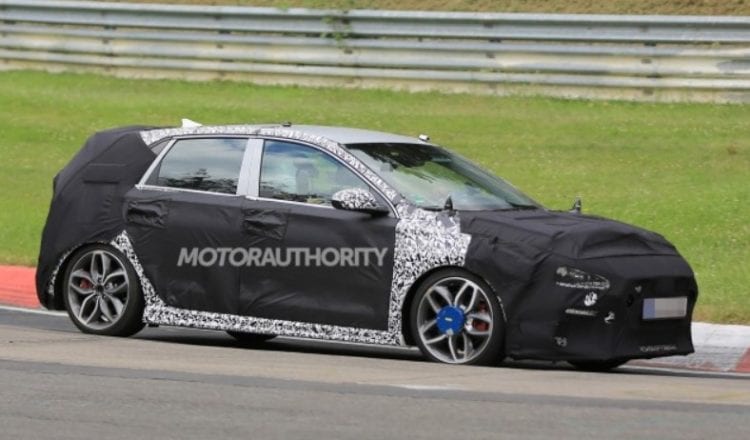 Hyundai went even as far as using one of the test mules in the 24 hours of Le Mans and finished the race which is quite impressive. It seems that the car will be the first true competitor to come from a South Korean company for the Golf GTI and the Focus ST, two of the best cars in their class. There is still no word on the price or release date of the car.

However, if the rumors turn out to be true then expect the future i30N in a few months after the release of the regular model. This should happen in the early 2018 and the car should be out for sale closely after that. The price is likely going to hover around $30,000. This is more than its respective competitors and remains to be seen if the car will actually be better. 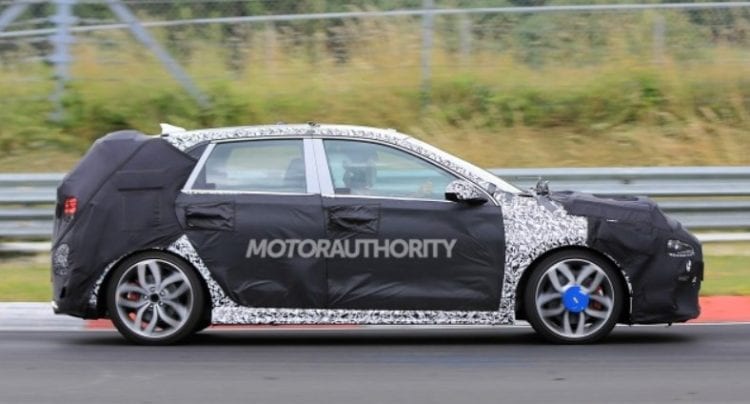 So, first things first. The upcoming 2018 Hyundai i30N will be larger than the ongoing generation. The car spied a while ago and even the test mules are definitely wider and also longer. On top of that it seems that its design will change dramatically. From the rather angular look of the current model, the new car will get a more conventional appearance. Some even said that the car looks a bit like the new top of the line Genesis and we can’t say they’re wrong.

The car will feature a much larger grille in the front with a hexagonal shape and likely a honeycomb design. Also, its headlights will be slimmer and somewhat longer, so it should be a lot more striking to look at. There is still no much to say about its design at the back. Many said that this will get a more aggressive shape and especially so for the N model which will be the high performance version of the car. 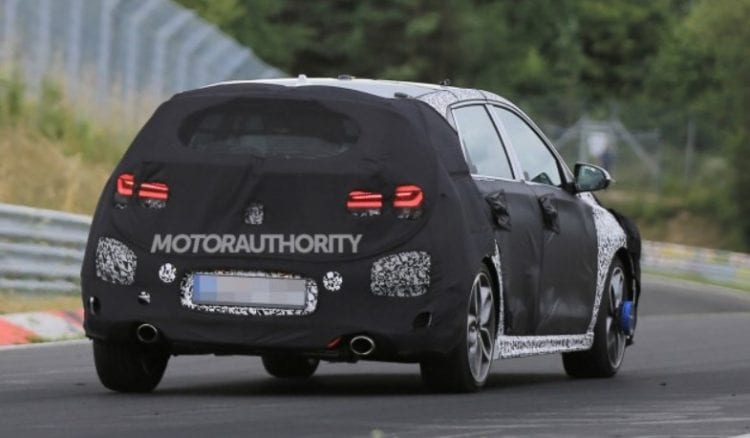 Also, instead of the flowing lines currently found inside the cabin, the new 2018 Hyundai i30N, and the entire model range, will be completely different. Here it seems that Hyundai will adopt an all new design scheme with a dashboard oriented towards the driver. It would be a similar approach to Kia’s and it should be quite great if they will manage to correctly execute it.

So far it seems that the new i30N, and likely its related siblings, are all going to make use of a newly developed 2 liter turbocharged engine. This new inline 4 unit will likely be based on their current 2 liter mill. However, we should see a new direct injection system as well as a few other changes. Inside sources suggest for an output between 250 and 280 horsepower and more than 250 lb-ft of torque. This would be more than enough to allow it to be competitive. A manual is highly unlikely at this point. Our best bet would go on Hyundai’s 7 speed dual-clutch automatic which is actually one of the faster gearboxes of its type. 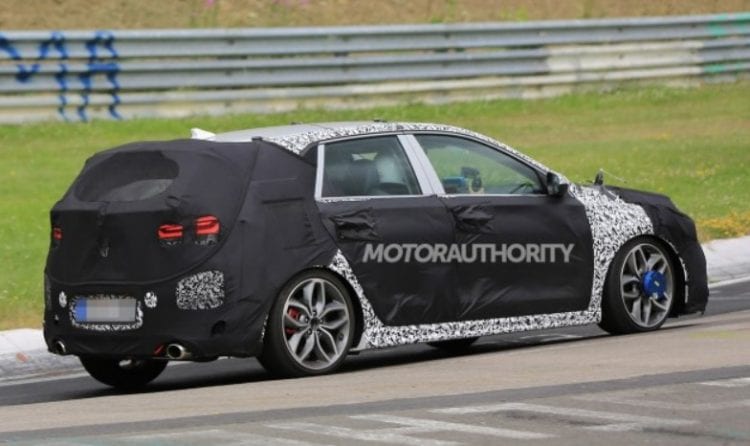