Honda has once again managed to get its place among the top small car brands with the new Civic that hit the market earlier this year in July. The company plans to introduce the hatch and Type R in the following year.

Since July, 23% of the private small sedans bought have been the Civic, as Honda claims. This is really astonishing especially if we take a look at its rivals such as the Mazda 3, Toyota Corolla and Hyundai Elantra. 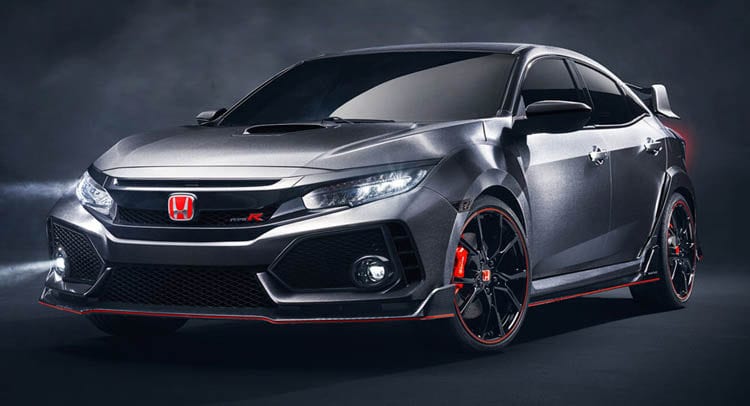 Not including fleet sales, which Honda does not do, the new Civic has taken a second place among its class with a total number of 4,500 sold vehicles. Seventh in-segment overall, Honda Australia private market is well ahead of its wholesale position.

From the beginning of 2017, the vehicle will be available in a hatch version which will be manufactured in Thailand. The Civic hatch will have almost the same price as its rivals, and it will probably outsell the sedan in Australia which will improve Honda’s position on the sales charts.

Like the sedan, the Honda Civic hatchback will be available in several trims including VTi, VTi-S, VTi-L, RS and VTi-LX. The last two are known to do well in the sedan body.

Earlier this week Honda Australia director, Stephen Collins said, “We just haven’t been competitive in small hatches for a long, long time.” This means that Japanese car maker really wants to step it up a notch and most people who are interested in a hatch do not consider sedans which should gradually increase the sales.

When Collins was talking about the combined sales numbers of hatch and sedan, he said, “You’ve got to be selling 1500 [small cars] or more a month and I think that’s where we want to be.”

If they achieve these numbers, it will put the Civic in the first place ahead of the HR-V and CR-V in Honda’s lineup and fifth behind the Mazda 3, Corolla, Hyundai i30/Elantra and Volkswagen Golf/Jetta in its class. This is, of course, if Holden Astra/Cruze does not do well.

The hyper new Civic Type R will arrive in the last month of 2016, and it will be a worthy Japanese opponent to the Ford Focus RS and Volkswagen Golf R. This vehicle, although in heavy camouflage, is currently being tested on Australian roads.

Although we do not know any details concerning the Type R’s powertrain, it is most likely that the car will run on a version of the current model’s 231 kW/ 400 Nm 2.0-litre turbo engine. The power goes to the road through a manual gearbox, and it will have a front-wheel-drive setup.

If all goes well according to the plan, Honda Australia should see a rise in sales from 40,000 in this year to 48,000 in 2017. This jump will be determined by the new Civic hatch, CR-V medium SUV, and Type-R success on the market.