Ford Taurus has gone a long way since being the model that saved Ford from bankruptcy to being a vehicle that is Ford’s least desirable. In its prime time, Taurus was well crafted, reliable and with excellent performances. Some of these traits have been transferred to this day, but current edition lacks more than it has. The present generation of this vehicle was introduced in 2010 and since it only had one small facelift in 2013. 2017 MY looks same as its predecessor, and the circle needs to end. 2018 Ford Taurus will be either a whole new model or a heavily redesigned version of the ongoing vehicle. 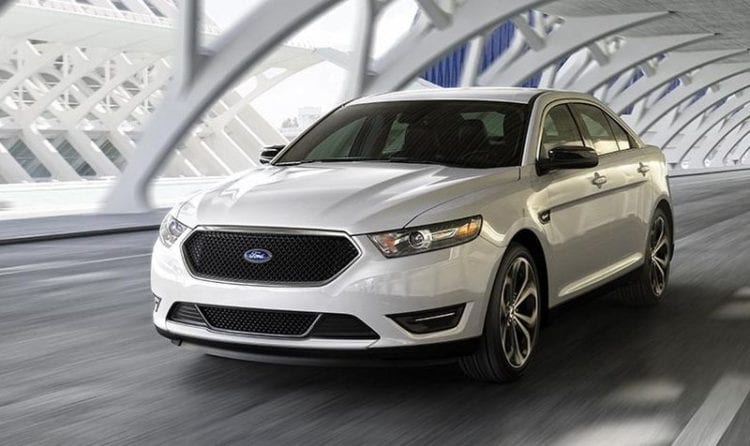 Interior, unlike exterior, needs only small updates. It looks modern, and it is stuffed with tech bits and pieces especially on higher trims. The thing that should be addressed is space for the passengers at the back. Sometimes Taurus looks and feels uncomfortable. The roofline is too low, so passengers at the back lack leg and headroom. The same doesn’t apply to the front part of the car where Ford’s flagship offers high comfort and commodity.

The segment where 2018 Ford Taurus should receive most of its changes is the exterior design. It is long outdated, and it is in desperate need of a redesign. The overhaul should happen from bottom to top so you shouldn’t expect for new Taurus to look completely different from the current gen vehicle. 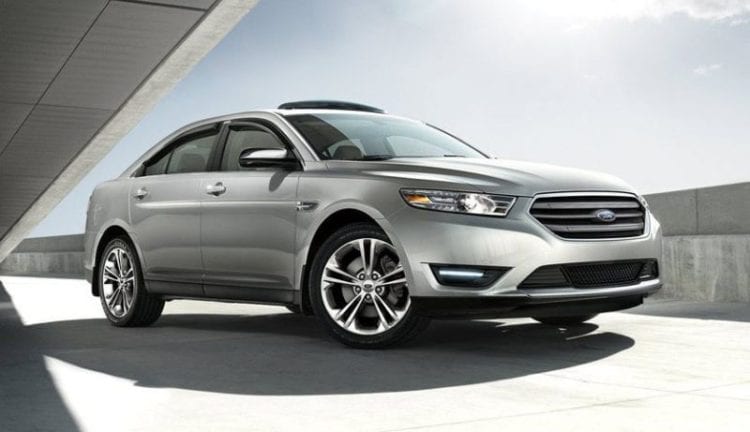 Engine wise Taurus offers a 2.0-liter turbo-4 on all trims beyond SE version, and it can be mated only with front-wheel drive and a six-speed automatic. This engine produces 240 hp, and 270 lb-ft of torque and this powertrain is again expected to find its way onto 2018 model together with performance SHO V6. It is too early to speculate about entire engine lineup, so we will fill this segment up when the time comes.

Price is hard to determine because of a complete overhaul that the 2018 Ford Taurus is going to receive. The base SE currently starts at $27,345, but you should expect increase even up to $3,000. The price increase will mostly have to do with the fact that the new model is switching platform from current one which is rather heavy to a new one that is used by 2017 Ford Fusion and Focus. 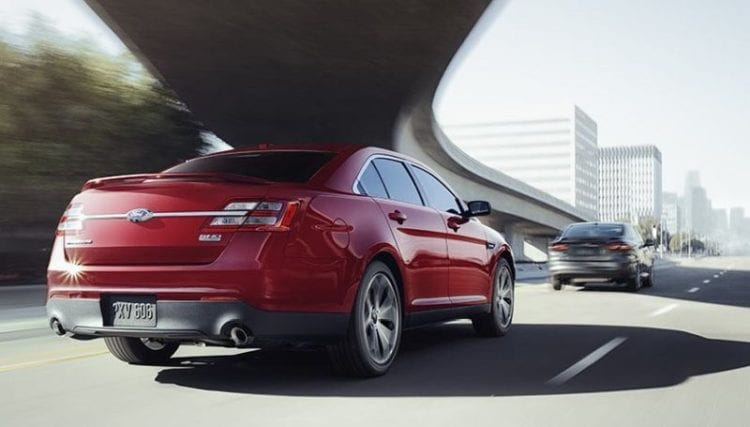 Release date will be influenced by many factors, but if Ford wants to make this car their sedan flagship once more, they will have to hurry. Mid 2017 presentation would be desirable so that this vehicle could hit the market before the end of the next year. 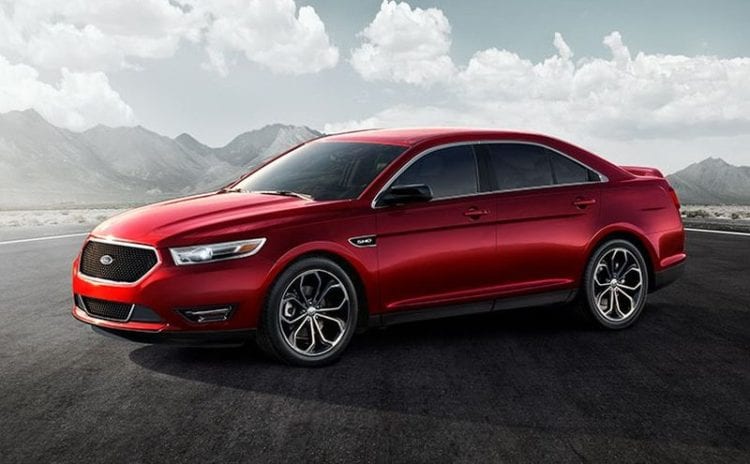 Taurus and its Competition

If for nothing else, we need to see improvements because the competition is stronger than ever before. To name a few Ford’s luxury sedan will compete with likes of 2017 Chevy Impala, Toyota Avalon, 2018 Honda Accord, Lexus ES350, Hyundai Genesis, 2017 Buick LaCrosse, Hyundai Azera, 2018 Toyota Camry, etc.