Finally, it’s confirmed, the new 2018 Ford Ranger will be available on US Market. Although very well distributed all around the world, Ram Truck and Ford do not have a mid-size pickup representative in the U.S. The domestic market is currently dominated by vehicles like the Frontier, Tacoma, Canyon, Colorado, and Ridgeline, and the manufacturers above, especially Ford, wants to return to the top. 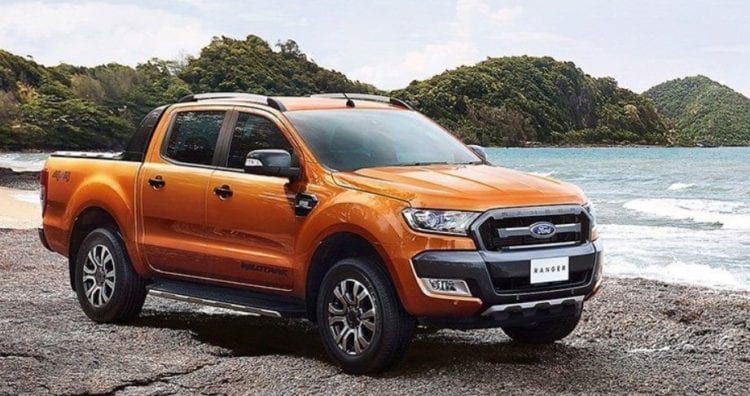 Some steps towards achieving that goal have already been made. We already know that the Ranger will be manufactured in the U.S. and Mike Manley, the head of Ram Truck stated that a refurbished Dakota is “an opportunity for the brand” so we might see another vehicle in this segment. Ford made a deal with the United Auto Workers, and they agreed that the production of the new Bronco and Ranger will be at the Wayne plant in Michigan. The Ranger is expected to be made from scratch, and the Bronco will likely hit the market in 2020. As a result, the Focus and C-Max will continue their further production in Mexico.

Ford Argentina is in charge of leading the New Program project which is crucial for the new Ranger intended for the American market. If everything goes according to their plans, the production will start in 2018 and new vehicles will be marketed as 2019 models. 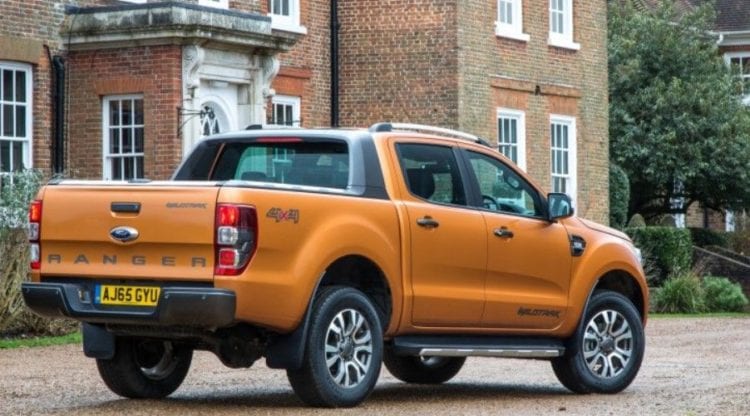 The financial crisis that struck the U.S. in the late 2000s was the one to blame for the Ranger production halt. The last U.S. version of the Ranger was made in 2011 and delivered as a 2012 model. Also, the EcoBoost engines which were featured in the 2011 F-150 made customers of the Ranger opt for more massive and efficient F-Series full-size workhorse.

Times have changed since then, and over the years it is certain that General Motors will hit a homerun with their smaller trucks like the Canyon and Colorado. With the popularity of mid-size pickups on the rise, why wouldn’t Ford try to make a profit out of it? Since the GM mid-size contenders can be bought with a Duramax diesel engine, Ford is expected to modify the 3.2-liter TDCi oil burning unit which is coming from the Ranger that is sold in EU to fit the U.S. standards. 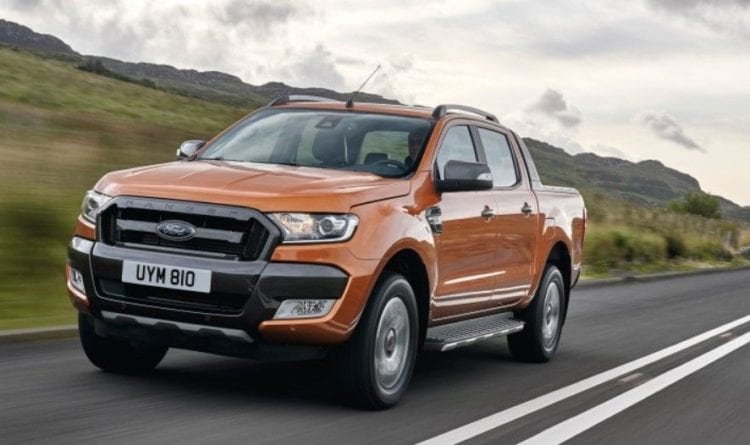