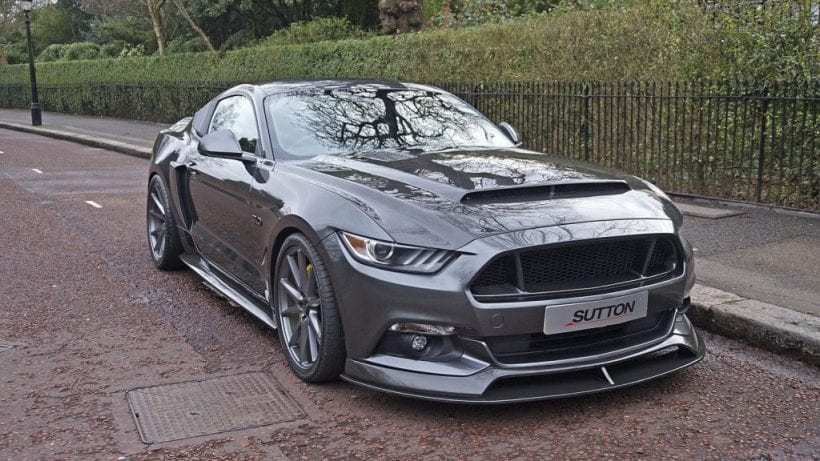 Ford made sure that if you are interested in buying currently best-selling sports car in the world, that choice is wide enough to suit all the tastes. You can start in a humble way with 2.3-litre Ecoboost I4 with actually not so humble power output of 310 hp, or you can go straight away for GT model since naturally aspirated 3.7-liter V6 left the scene. In that case count on naturally aspirated 5.0-liter V8 cutely named Coyote boosting 435 hp.

If you were planning on taking Mustang on race weekends or just want an endless grip on any road, you have Shelby GT350 or even diehard GT350R, while both are being powered by naturally aspirated 5.2-liter V8 rated at 526 hp and viciously named Voodoo.

Flat-plane crankshaft and 180 degrees opposed cylinders in this V8, were something that you previously went to Ferrari in order to find, but Voodoo brought that to Mustang. Nevertheless, people are traditionally greedy, and enough is never enough, so the top of the line GT500 is on the way. In the meantime, you have plenty of unconventional ways to satisfy your horsepower hunger. One of those would be 2018 Ford Mustang Sutton CS800.

It is Ford Mustang which received some special treatment from Sutton Bespoke tuner located in London, and it just debuted at Top Marques Monaco automotive happening. 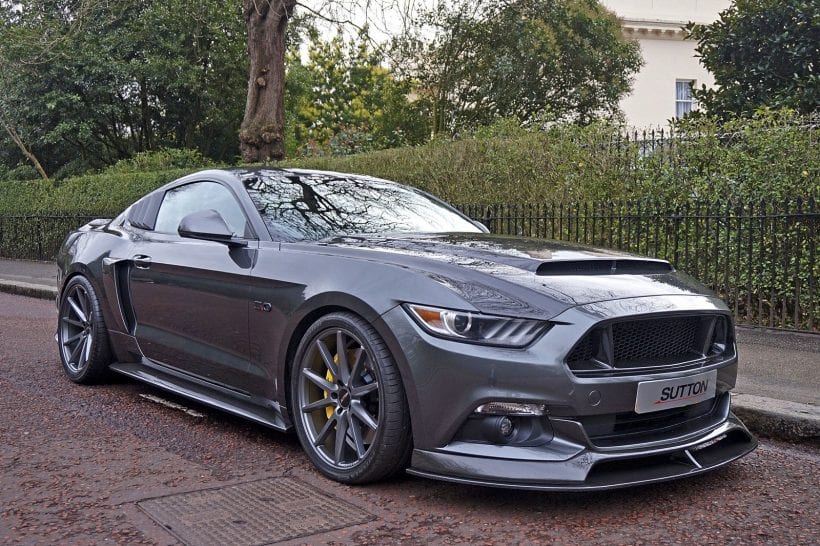 Sutton openly fiddled with all aspects of the car, and for ₤65 ($83k) you’ll get yourself one special Mustang, both visually and under the skin. Sadly, it is just Europe thing, but happily, this is not the only tuner showing interest in Ford’s sports cars. 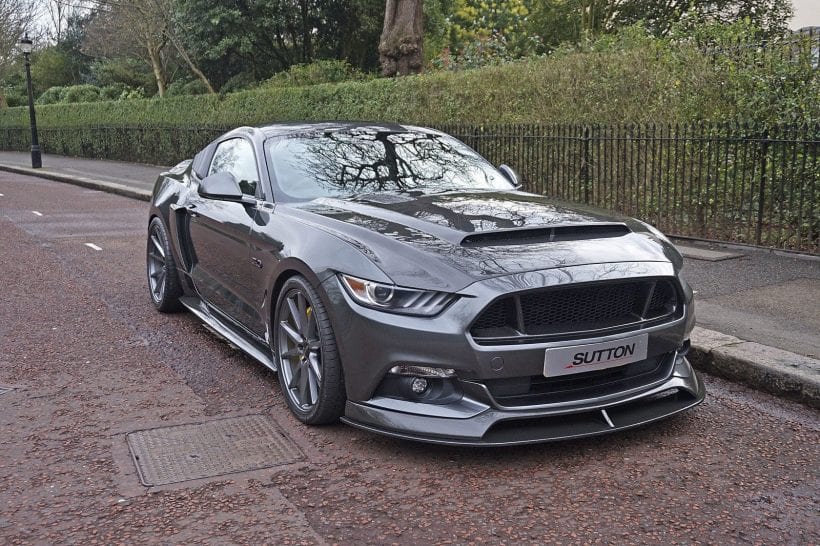 Pay attention to used adjectives to describe it, and you’ll understand why GT350R looks tamed next to it. To complete the story about the looks, Brits played with interior also, and as a result, we have special Recaro sports seats, extremely short shifter knob, carbon trim on the dash, specially stitched badges and nine-speaker 1,100-watt audio system.

Under the hood, we have 5.0-liter Coyote V8 but forget about 435 hp that it usually produce. A crew from England stuffed inside Stage 2 Whipple supercharger, new injectors and larger throttle body enough to raise power to astonishing 800 hp. And of course followed by upgraded intercooler preventing everything to meltdown and further increasing power. Torque figures and acceleration time are not released but expect something as much as 600 lb-ft and area of around 3 seconds to 60 mph.

If you don’t flinch at visual and mechanical exaggeration done by tuned products, then 2018 Ford Mustang Sutton CS800 could be right the choice for you. You do have other options with Geiger Cars and Roush Performance, which both offer even more power, but British company has done a better job with visual part of it. 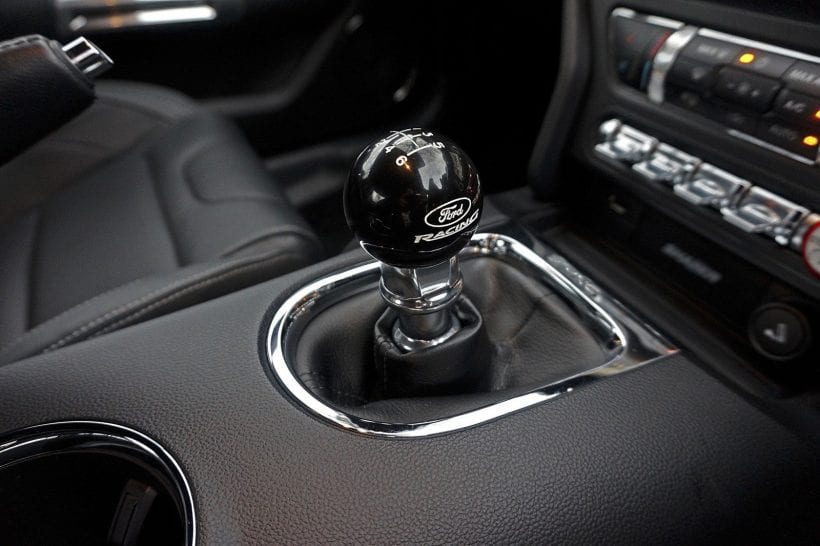 Hennessey also offers the similarly powered beast, but with least styling excessiveness between the bunch, while Zero to 60 Designs vision of mutating Mustang to GT supercar could be extremely repulsive for many along with being sacrilegious. And again we are back to Sutton and their baby, which is probably the most satisfying choice in the group, so go ahead if this is your type of game.