The Fusion has been quite recently updated with the 2017 model year. This includes a new engine choice and two all new trim levels. However, the changes are not as big as we would have hoped and it seems that the car might be heavily refreshed with the 2018 Ford Fusion. This is expected to get a new range of engines as well as a lot of changes under its skin.

Some say that it may even be Ford’s first sedan to go with a full aluminum body but at this point this is unlikely. We do expect a platform update with an upgraded CD4. On top of that, the new engines and likely new running gear should make the 2018 model a bit better to drive.

Currently, the car can’t really match rivals like the BMW 3 Series or the Audi A4. Ford plans to change all of that and make the Fusion a lot better than before. The new platform we mentioned would still be front wheel drive. However, a new running gear would provide more feedback to the driver as well as a more comfortable ride. The floor-pan would likely change for a lower driving position while the car’s external dimensions are likely going to be adjusted. Currently, the Fusion is one of the largest cars in its class. 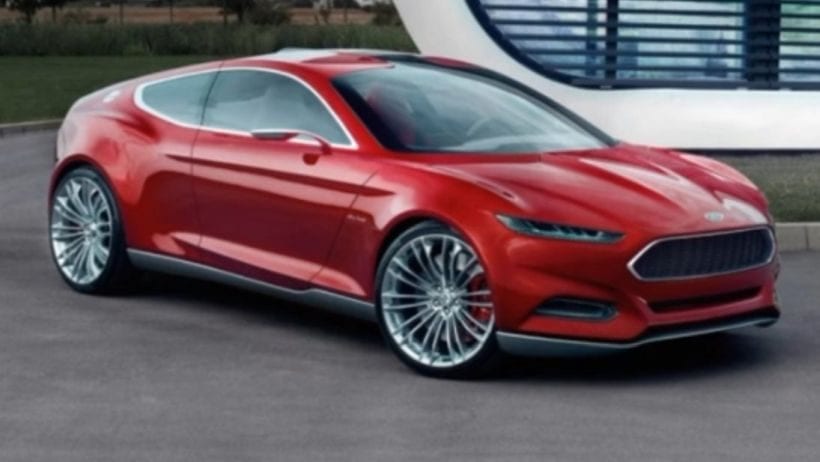 The 2018 model is expected to get a slightly longer wheelbase but a shorter body. Its price might increase to around $25,000 for a base model. This would still be substantially less than some of its competitors but Ford is planning to be just as good as these European models.

Don’t forget to read about Ford Atlas and history of this car!

One of the worst things about the current model was the base 2.5 liter engine. We are pleased to announce that the 2018 Ford Fusion is very likely not going to get it. Instead, the older 1.5 liter EcoBoost engine is now expected to come as standard. Also, for the first time on the US market for this model, a 6 speed manual might be added to the mix. With around 180 horsepower and 180 lb-ft of torque this should be no slouch. Further up the range we may see the 2 liter turbocharged EcoBoost in two different power levels. A base 210 horsepower version might be added to the mix with emphasis on fuel efficiency. A version with 245 horsepower, which can be current had, will also be available. 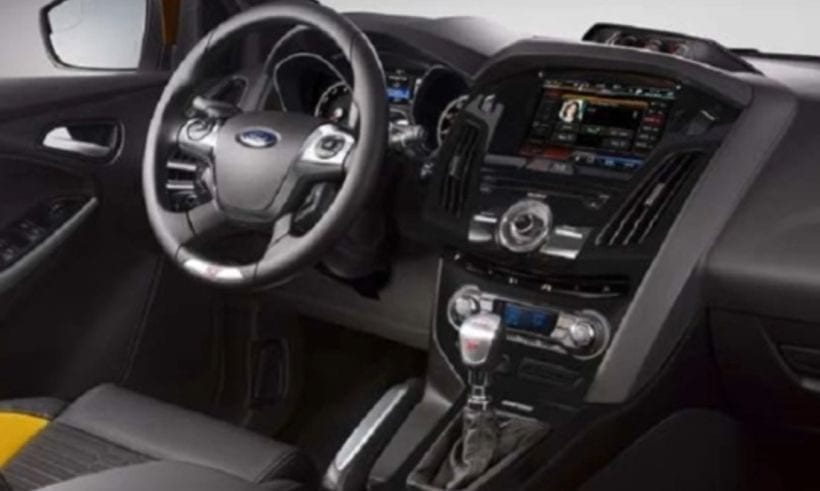 The Sport edition of the car will likely carry on with its 2.7 liter twin-turbocharged V6 with 325 horsepower and over 350 lb-ft of torque. This will be the only one coming with all wheel drive as standard. The others will also be available with the same system as an option. The old 6 speed automatic is expected to be ditched in the favor of a 9 speed unit.

Like we previously mentioned, the new 2018 Ford Fusion might get smaller. This is a great thing in an age where all cars tend to get bigger. We should get a sportier looking and more lively car than before. This will hopefully be able to beat the Audi A4 at its own game at a fraction of its cost. The only drawback we see here would be Ford’s build quality. We really hope that Ford will somehow manage to get things together and build a great interior for the mid-range cars. 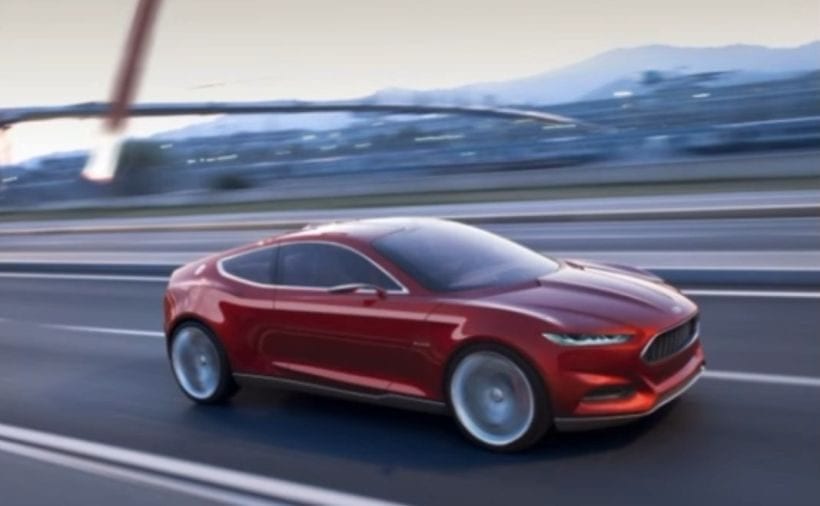 The Fusion has to have a really nice interior, not really in terms of features but in terms of quality, materials and feel. The older model was lackluster in this regard and in order to be successful, the new one will have to solve all of the previous issues.