The current generation of Everest was introduced in 2015. This SUV was mostly based on the Ford Ranger but with its modern design and excellent off-road performance it managed to differ from its older brother. The Ranger is highly reliable and very popular truck down in Australia, and Everest managed to follow closely in its steps. With this model being only two years old it is not expected that it will be redesigned or in any other manner changed. 2018 Ford Everest will come with only a minor facelift, with significant changes being planned in two or three years.

The exterior of new Everest is the part where it will be mostly adjusted. But, nonetheless, you shouldn’t really expect anything major. The design of this model is modern; it suits the customers and the Australia very well. This being first SUV that was entirely produced in the land down under it holds a special place in the hearts of buyers from that continent. That’s why Blue Oval company won’t take a risk with altering its looks too much. Minor tweaks on the hood and headlights are expected and little widening of taillights to allow it more compelling look but nothing out of the ordinary. 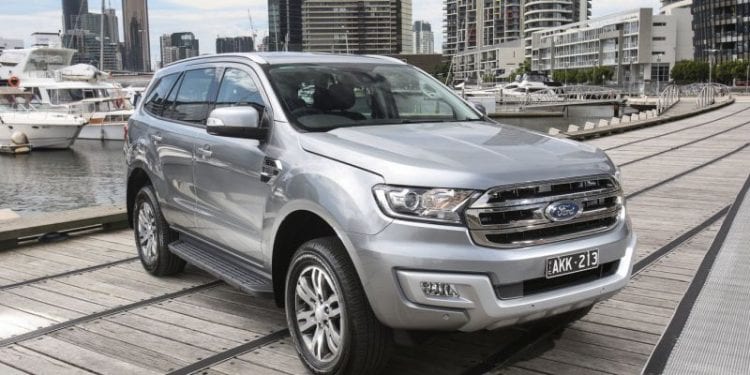 The cabin of 2018 Ford Everest will be replicated from the ongoing model. The reason is simple. With 2017 MY you got a ton of equipment that wasn’t previously there. So, for the new version Australia engineers just simply didn’t have anything to add. Some of the equipment that is going to be featured on new Everest include Sync 3, 8.0-inch touchscreen with pinch-and-swipe capability, a new home screen, Apple CarPlay and Android Auto among others. 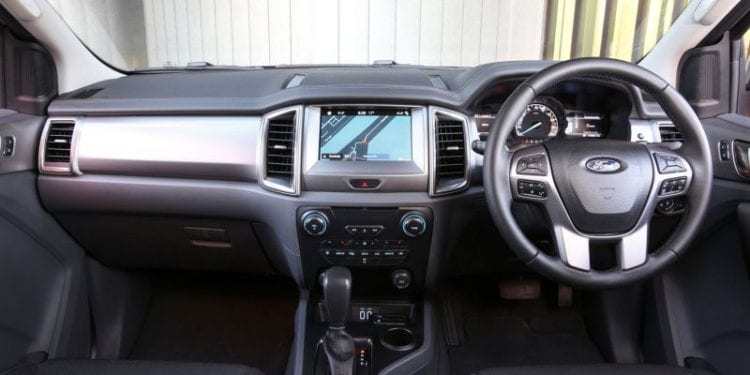 The current version of Everest comes with only one engine option, and we just don’t see this changing in the foreseeable future. This unit is a 3.2-liter five-cylinder turbo diesel. It is capable of producing 143 kw and 470 Nm of torque. The towing capacity is around 3,000 kg, and its fuel consumption stands at 8.5 litres/100km. 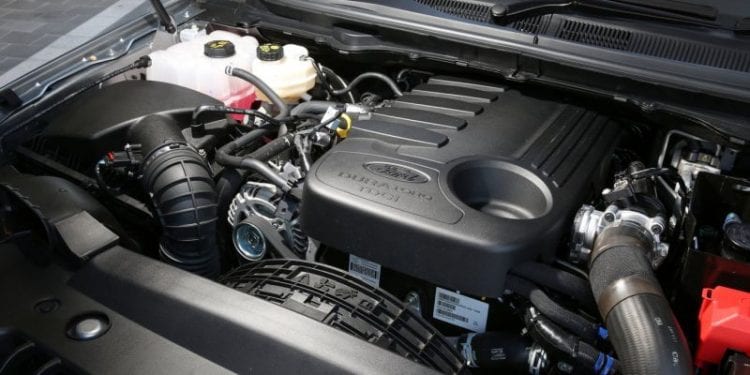 The price of the current generation of Everest varies in the region from $55,000 to $60,000 depending on the trim level, and whether you select rear or all-wheel drive. Hence there will be no changes worth of the price increase and it will remain in the same range.

The main competitors of 2018 Ford Everest on the Australian and Asian market are going to be the same as they were so far and they include Mitsubishi Challenger, Isuzu MU-X, 2017 Holden Colorado 7, 2017 Toyota Fortuner and Toyota Land Cruiser Prado.

The latest installment of Everest will most likely debut during this year, but none of us shouldn’t expect it too early. Hoping that it will be on the market by the end of summer is naive, so you should look for a very late release, probably in November of 2017.