Citroen was everything but not the ordinary car maker. It had many “special” ideas with its vehicles, breaking boundaries countless times. It was never afraid to take risks, but it has experienced a number of failures. Take a look just at the recent time, an attempt at the executive segment with C6 or take on mid-size class with latest C5 and even compact C4 sales are catastrophic in the last couple of years.

Besides DS3, other DS’s haven’t been accepted well by buyers and the pure fact that total brand’s sales are almost halved compared to a decade ago, suggest that something seriously has to be done. Most rising and profitable segment at this moment is crossover one, and it doesn’t show any signs of stopping, so… 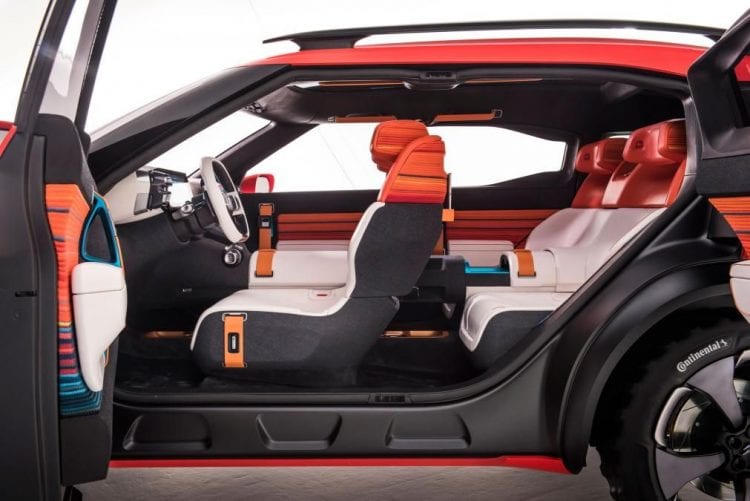 LEARNING FROM THE PAST

Citroen already tried its luck in SUV segment together with Peugeot offering Mitsubishi Outlander with changed fascia, while for successor it chose Mitsubishi again, but in this case, ASX model and it again stuck its own fascia on it. Sales numbers were so low that you might think it was some kind of error, so French needed to pull themselves together. And they did.

C4 Cactus was classic Citroen, crazy, intriguing, visually unreasonable and in three years it was sold more than C-Crosser and C4 Aircross together in a decade. Now we have new DS7 Crossback not trying to copy Germans, instead offering luxury in Citroen’s way, and we have smaller sub-compact SUV based on new C3 coming to slot below Cactus.

Obviously crossover offensive from France continues as sketches of what is coming 2018 Citroen C5 Aircross were released on Twitter by CEO Linda Jackson. Consider it as “sort of” replacement for C5 as proper sedan successor is probably not going to happen. This could be future mid-size SUV, but we would rather play on the compact card, as that segment is way more popular in Europe and Citroen doesn’t have a representative if we put aside luxury DS brand and newest DS7.

It should properly debut at Shanghai Auto Show in April this year, while production should start at the beginning of the next.

Released sketches show us that we should expect very similar thing as Aircross Concept from 2015 Shanghai Auto Show was, and that is great news. We have the same level of visual lunacy as with Cactus, and that is what we do expect from Citroen, nothing less. Airbumps, floating roof, divided headlights, it is evident that lower segment trendiness set by Juke and Countryman is finding its way up, while compact C-HR might even look dull compared to it.

No sketches of the interior are released but do except same design approach as with Cactus and with mentioned concept after all, while both primarily draws inspiration from Japanese kei car industry. 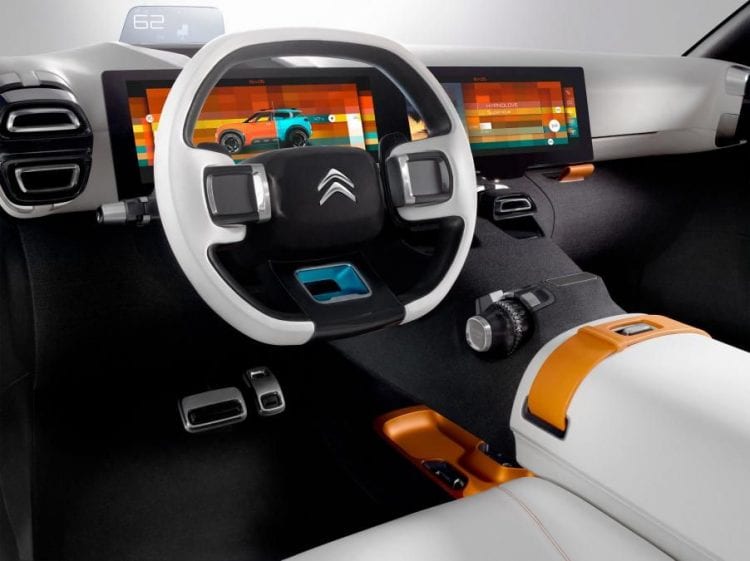 2018 Citroen C5 Aircross UNDER THE SKIN

Besides 6-speed manual, the new 8-speed automatic should be available also. For everything else we just have to be little a bit more patient as April is just in front of us.