Avalanche was an interesting idea by Chevrolet. It is basically huge pickup truck planted on chassis used for the Suburban model, which is probably one of the longest in the world. Cadilac Escalade EXT is the same idea and yet both of them were eventually discontinued. The first generation of Avalanche was introduced in 2001, then replaced by second in 2006, while everything ended in 2013.

From the moment of introduction of the second generation sales started to plummet, similar as for Escalade EXT, and Chevrolet made a logical move by sending Avalanche into the history. Yet, there are many rumors that it is going to come back, so we are going to see what we know of upcoming 2018 Chevrolet Avalanche.

Some people were confused. Despite something depicting pickup truck in the sense of shape, the question was, is it a truck or an SUV? Basically, it was Suburban with missing rear portion of the roof. That means that cabin and bed were not separated, as with all trucks, yet they were part of a single shaped body.

If you ever saw Suburban in all its length, you must have realized that this conversion was easily achievable without spoiling even inch of the space at the back. As expected, the size of the bed was smaller than one of the more conventional rivals, but it had many other things to distinguish itself from the competitors. 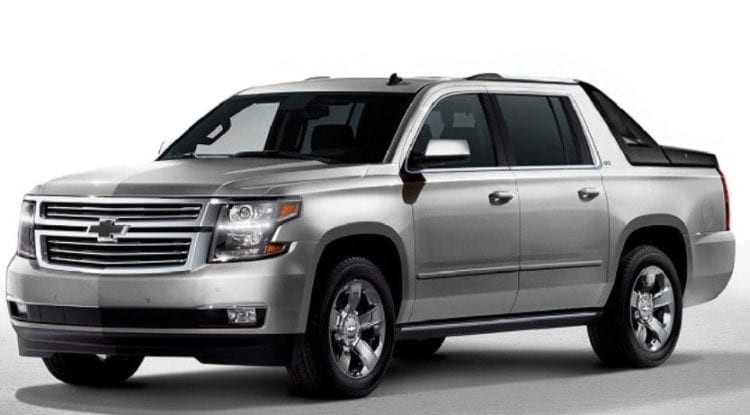 The single shape made it look more interesting and certainly unique while it allowed lots of practicality with cargo space. Bed space was a single unit with the cabin so you could fold back seats, easily remove the back wall and enlarge your cargo space by a significant figure. It also featured always closed side compartments in the bed area where you can safely store objects without worrying about the weather.

We are all aware that trucks are primarily working tools, so plastic and build quality is always lagging compared to SUVs, apart from this case. There is nothing that separated this cabin from one in Suburban or Tahoe, which meant that it was mind-blowingly luxurious for pickup, while the same recipe with Escalade EXT made things even better considering its premium nature.

As mentioned, old Avalanche was discontinued in 2013, and rumors suggested that new one will arrive in the year 2016 as 2017 model. These speculation were obviously erroneous, and we are expecting its debut somewhere in the current year as 2018 model. Nothing official has been said by Chevy so far, and all that is left is guessing. 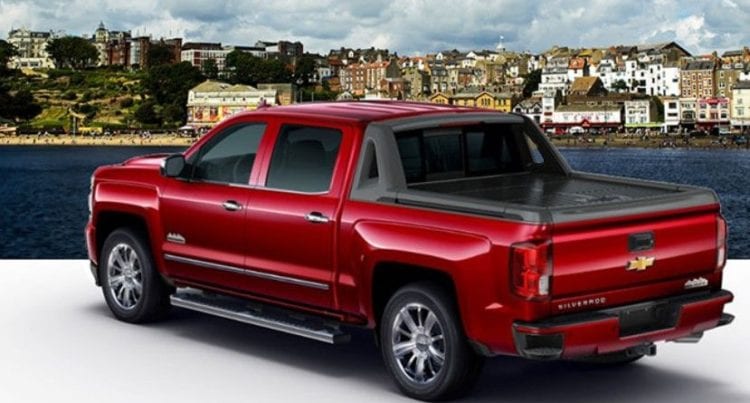 2018 Chevrolet Avalanche WHAT TO EXPECT

Since Suburban entered its eleventh generation in 2014 with a totally new look, we should naturally aspect that new Avalanche is going to follow its styling cues inside and out, probably to the core as the old one did. Anyway, these are speculations based on the reason and only time will give the precise answer.

The engine will be also presumably borrowed, so expect 5.3-liter V8 unit rated at 340 hp, accelerating to 60 mph in respectable 7.2 seconds. Mentioned powerplant will be paired with 6-speed Hydra-Matric transmission or newer 8-speed one. We expect that it will feature same trim levels as its donor, so there will be at least three of them: LS, LT, LTZ with the possibility of the addition of Black Diamond trim which was special version featured in last year of Avalanche’s production. 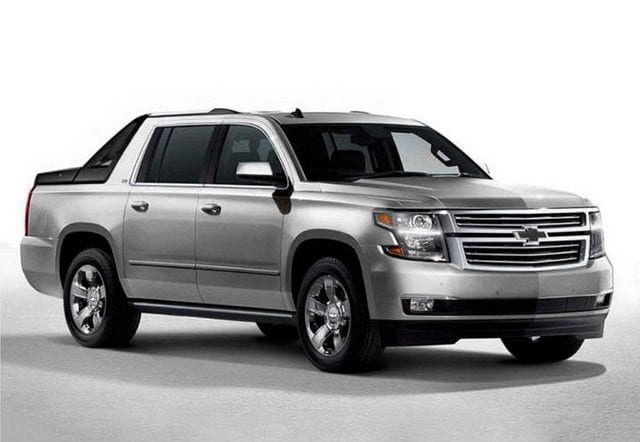 We know that sales were not so special in the past, but same as old one, new 2018 Chevrolet Avalanche will definitely be the gem of the truck world, again along with Escalade SXT since Cadillac plan its own model revival also. This thing is certainly going to stay different in the conservative world of the trucks, and that would be its main appeal.