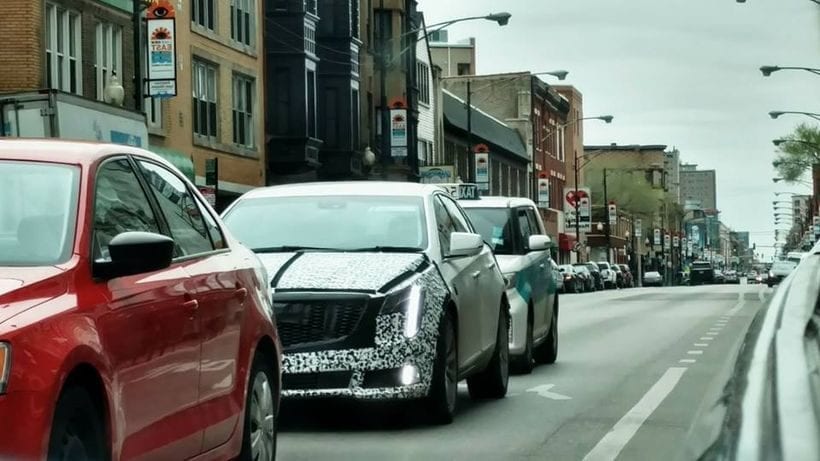 Cadillac is a luxury marque, and it made sure that it never lacks in full-size luxury sedan’s offer. We could even say that it exaggerated from time to time. A decade ago, above mid-size luxury CTS, we had full-sized DTS, and something that settled in the middle of them named STS and even one especially for Chinese market dubbed SLS. So, at that time Caddy had no less than three full-size luxury saloons in the lineup, while some other premium brands like Infiniti were throwing the white towel with the cancellation of Q45.

As for Volvo and Acura? They never even managed to enter that class in their whole history. Then in 2012, the XTS debuted replacing both STS and DTS, while sales of SLS in China ceased year later. Things finally became less fuzzy, as Caddy finally had a traditional number or more usual one offer in the top sedan segment. 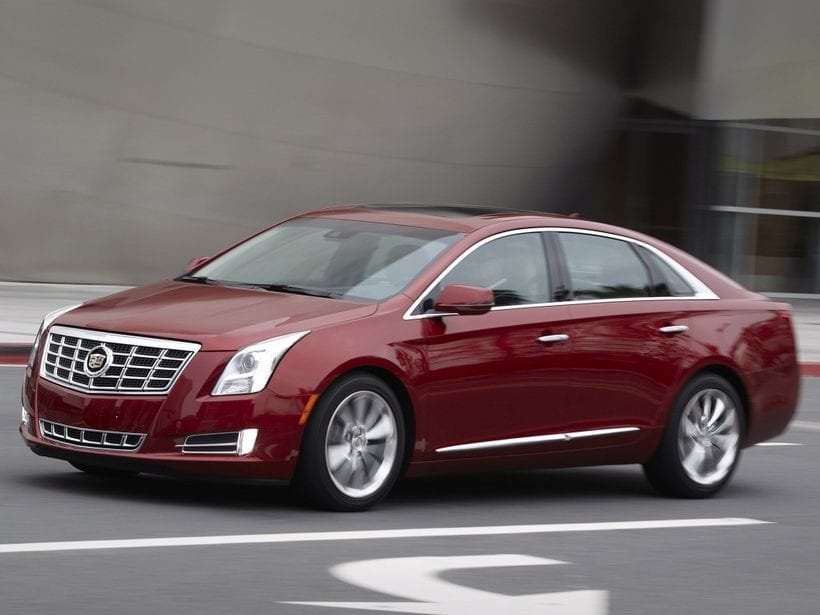 But, evidently GM is relentless with cannibalism inclinations and in 2015 CT6 debuted. And guess what? It was a full-size luxury sedan, while XTS wasn’t going anywhere. Plus to that, CT6 made XTS look incredibly dreary from all aspects, so if GM is still stubborn with its double offer we need new XTS soon.

WHY WE NEED NEW XTS

First of all, XTS hides enlarged Epsilon II platform under its skin. It is the same platform used by Buick Regal and Chevrolet Malibu, and while it might work fine in their case, in most luxurious Cadillac sedan, it doesn’t. We should also add that with that platform XTS has FWD configuration, which is a clear insult for the class that it occupies. 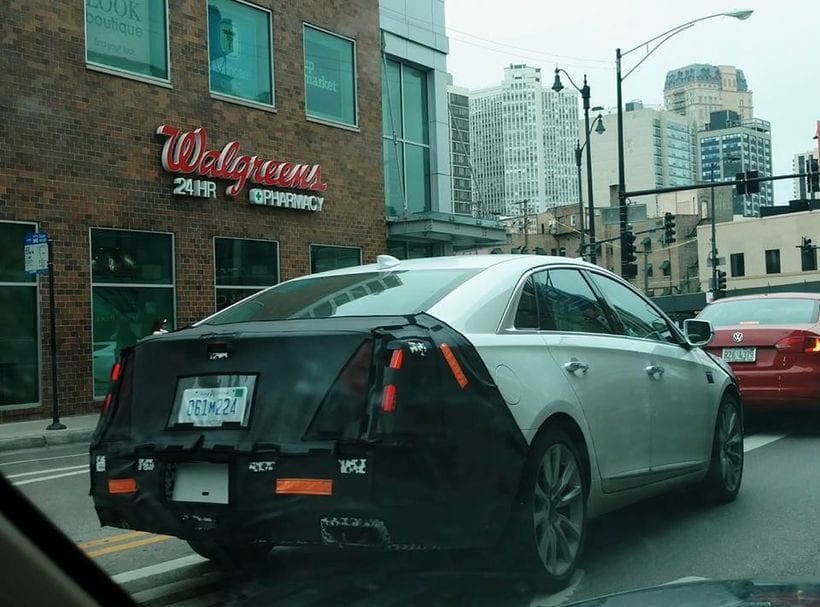 CT6 debuted with new platform worlds apart better than one used for XTS, it came with the new engine, new gearbox, and with a sharp and elegant design, making, till that point, acceptable XTS appearance dull and boring. Add to everything the fact that five years passed since XTS hit the streets and that would be enough of reasons for some crucial change. And indeed change is on the way as spy photos of 2018 Cadillac XTS have emerged.

First of all, we have to disappoint you from the start, as we are probably talking about just a facelift. That means inferior platform remains, along with FWD, so as before better opt for AWD in its case and preserve a minimum of your dignity. Fortunately, the new look is on the way, bridging the beauty gap between it and CT6 by introducing new grille, wider lower intakes, strip styled LED day lights and evidently some changes to the rear, but sadly not visible at this moment due to the heavy camouflage. 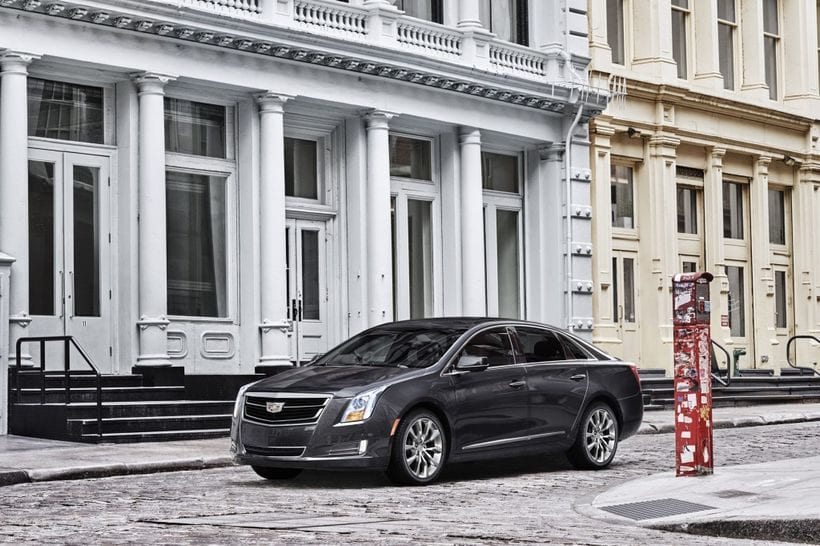 Under the hood don’t expect changes, so 3.6-liter naturally aspirated V6 delivering 304 hp should soldier on, along with 3.6-liter twin turbocharged V6 boosting 410 hp. The new 2.0-liter turbocharged I4 rated at 269 hp will not find its way here, despite XTS is cheaper and sits below CT6 which has that engine in its offer. Fortunately, expect an old 6-speed automatic to be replaced with the same 8-speed shifter from its class sibling or maybe even with the new 9-speed unit.

For the end, infamous CUE infotainment system will be revised, which wouldn’t make it good, but the current one is so disastrously frustrating to use that any change is more than welcomed. To be honest, Caddy indeed made the whole feeling less annoying with newer models.

There is catch with the current version, and the same one will stick to the new 2018 Cadillac XTS. That would be the price. Starting point at $46.5k is the lowest possible point in the full-size luxury sedan segment. Believe it or not, even Kia is pricier by five grand with its K900, while CT6 is almost ten grand more. Things like Lexus LS, Jaguar XJ, Genesis G80 are almost $30k more, while German offer is close to double its price. So, XTS is an incredible bargain, and in fact, it is slightly cheaper than many offers from one class below. Things like Jaguar XF, Volvo S90, BMW 5 Series, Lexus GS and even Cadillac CTS are all bit pricier than it. 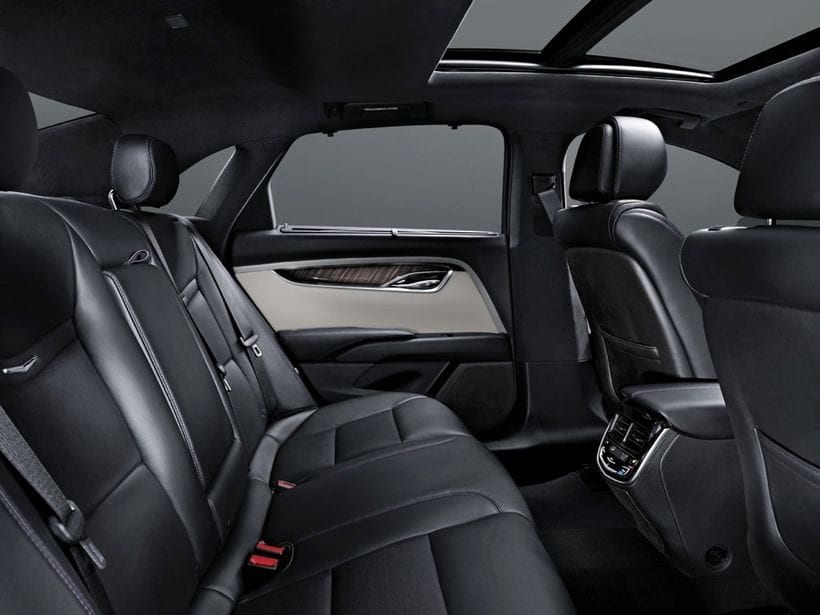 With that in mind, if you can buy full-size luxury XTS for a monetary value of mid-size luxury sedan, does that makes it worth of waiting for? No. Upcoming revised looks and new gearbox are fine, but everything else is not. All mentioned limousines from the class below are better than it, including CTS, so forget about a couple of extra inches and browse between a wide mid-size offer or forget about false shortcuts and open your wallet for a proper full-size luxury sedan.