The Regal is a mid-size premium sedan which has been resurrected by Buick with the 2010 concept while it was launched to the market one year later. Since then it managed to become a favorite for those looking for a comfortable and rather cheap car. Because Buick is currently trying to improve the way they are seen by the general public, this time around the upcoming 2018 Buick Regal is actually expected to be more than just an Opel Insignia with a different badge.

According to Automotive News, just like the Opel Insignia Grand Sport, the new model will be available in the sportback and wagon guises and will be revealed next month in New York. 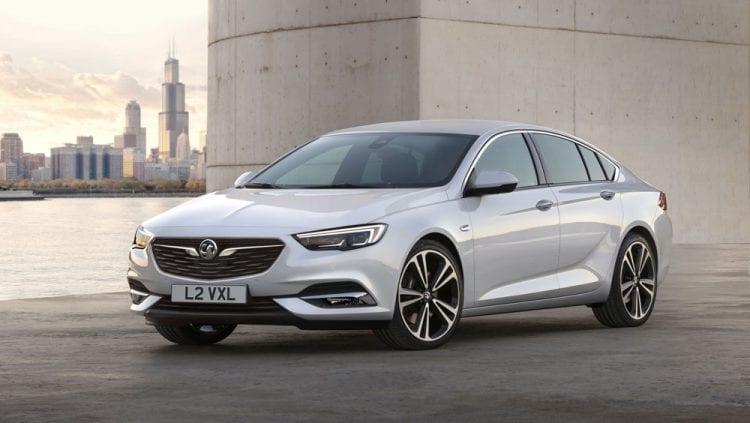 We have seen the new Insignia Grand Sport that General Motors revealed late in 2016 along with its Holden Commodore companion, but Buick Regal is still to be introduced. We still do not know what the holdup is, but it may very well do with the fact that the Regal bears many resemblances with the Insignia, with the only fundamental difference lie in the front grille and the Buick badges. 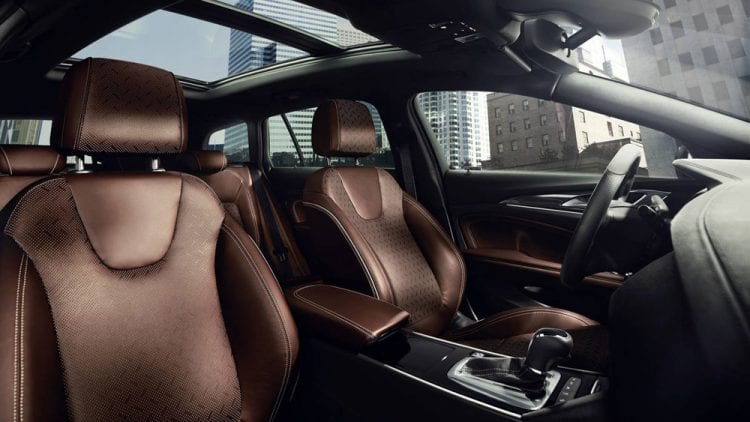 The new Sportback model will take the Regal sedan’s place in the lineup after its debut. Until now, the Regal lineup did not feature the wagon which will be more practical, versatile and might even be superior over the Sportback if the company does not decide to change the design of Insignia Sports Tourer.

As for the engine, the new Buick Regal will probably feature the same engine options as the Insignia. A little reminder, a 2.0-litre turbo petrol capable of producing 247 hp is the range-topper.

The two cars are still going to share the same platform as before and some body panels such as the roof, the glasshouse and some parts of the rear quarters.

However, rumors suggest that the new Regal will get a completely different front end which is going to be designed from scratch in order to offer a more premium look. On top of that, the new design of the Regal might be used on future Buick cars so this is a true milestone for the company. It is still unclear when the car will be released but it seems that models are well into the development process and we might even see the first non-camouflaged cars in the next couple of months. 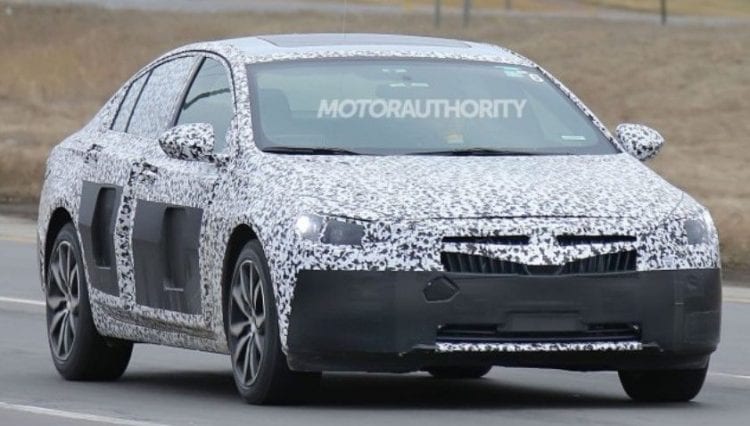 Official release will likely happen in the first part of 2017, at least that is what currently available rumors and reports suggest. The price is still likely going to start around $28,000 and go up to more than $50,000 for the rumored GNX Regal version meaning that there will be no major changes here. 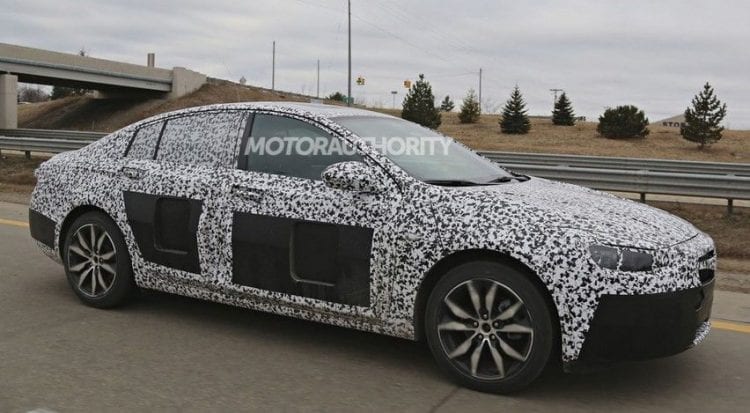 Like with most other GM products these days, the new Regal will definitely use GM’s E2XX platform which is being used in a number of cars now. This means that it will lose some weight when compared to the current version and on top of that, it will be stiffer as well as safer. We still can’t say much about the interior but if we take a close look at Buick’s current cars we can assume that the new model will see improved materials over the original as well as a lot more room inside the cabin.

As for what we will see under the hood, the 2018 Buick Regal will very likely employ GM’s new generation engines, and just like before, the US version will only be available with petrol engines. Most likely a small 1.5-liter unit with around 180 horsepower will be chosen for a base version, while the bigger 2.0-liter version with closer to 300 horsepower. 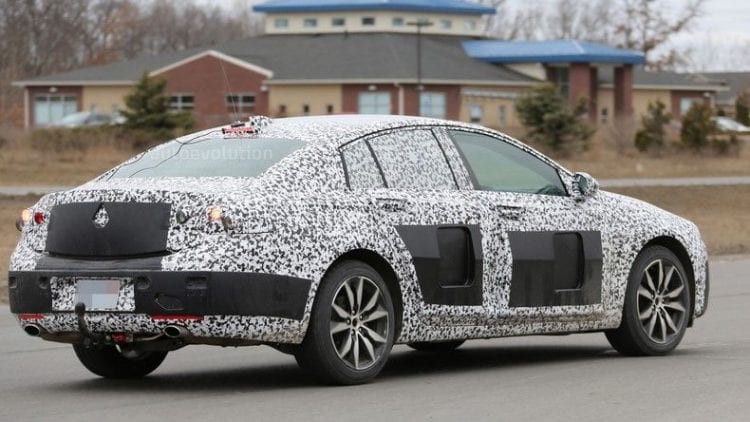 A V6 is highly unlikely for the regular model but rumors say that the GNX might be using a 3.0-liter twin-turbocharged V6 with around 340 horsepower. This is the Engine that would easily compete with the 2.7 from the Sport Fusion making Regal one of the top offers in sedan segment.