2018 Buick Enclave will be introduced at the 2017 New York Auto Show and will reportedly get a big facelift. Judging by recently taken spy shots on which this vehicle appears to be covered in less camouflage, it is safe to say that the prototype look is nearly production ready. The main difference between the outgoing version and the new one that is coming, in terms of appearance, is that the new one is expected to be more muscular and to have a smoother body, according to report.

When it comes to exterior, the model will feature Buick’s new signature style. By the looks of it, the Enclave will bear many resemblances to the Avenir concept sedan that was introduced earlier. 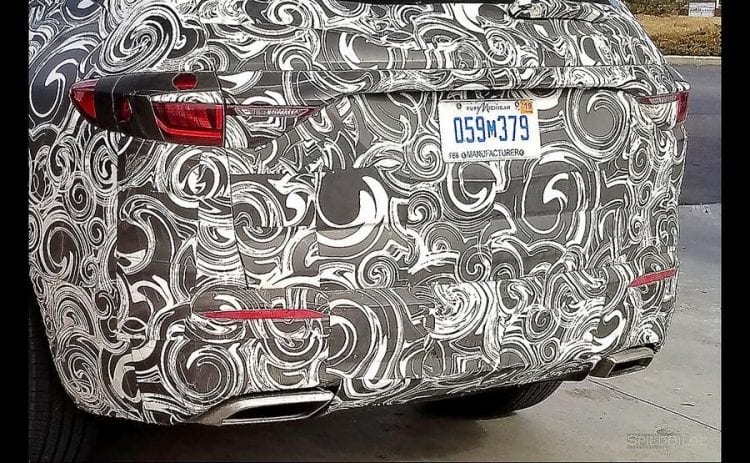 As it says in the report, the 2018 model borrowed some front-end features from the Avenir and Avista. Also, as we can see in these shots, the model features new headlamps that guarantee a more elegant design.

The vehicle’s darkened waterfall grille features the tri-shield badge beside which sit two chrome wings, as the report mentioned. Buick decided to get rid of Enclave’s round tail lamps and replace them with more aggressive taillights which give the model a sportier look. 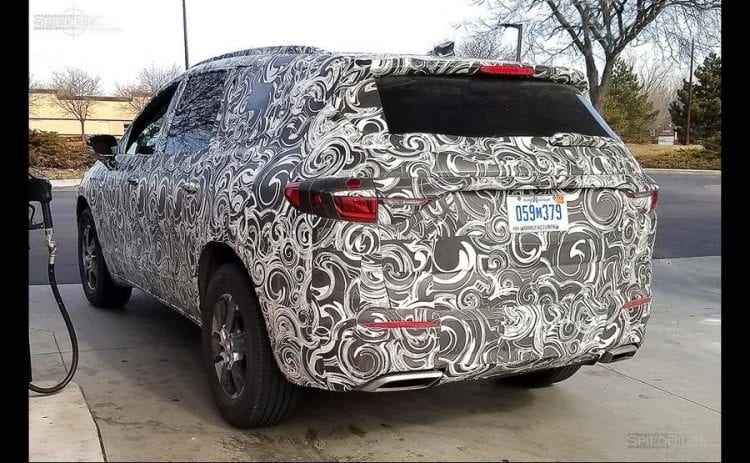 Other reports suggested that the next-generation Enclave will be underpinned by the C1XX platform which the 2018 Chevrolet Traverse will use. The list of similarities with the Traverse continuous as the new vehicle from Buick will probably have a V6 option and a turbocharged four-cylinder engine.

The 2018 Buick Enclave will make its debut at the 2017 New York Auto Show which is one month from now, and we will probably know more as we approach the event. 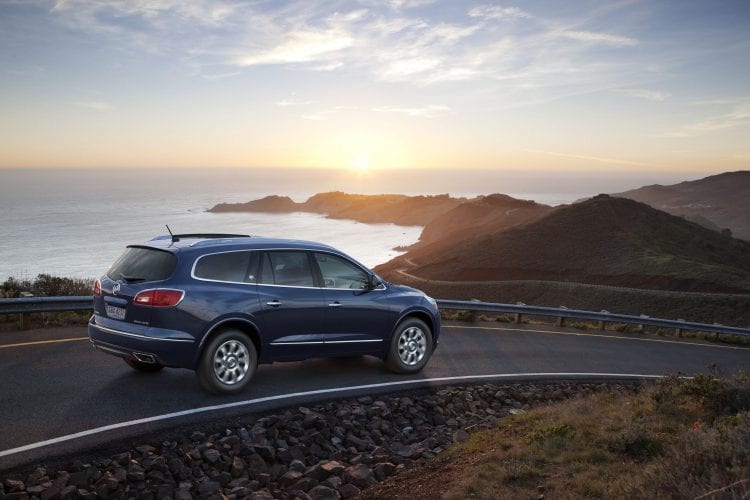