The Z4 has been finally discontinued after being on the market in two different versions for more than a decade. Its replacement is not going to be another Z4 but instead the 2018 BMW Z5. So far we have seen a few test mules and even prototypes for the upcoming vehicle but not much official information from BMW. This is mostly because the car is still more than a year away from launch. Rumors suggest that the new Z5 will be introduced to the market in the late 2017 or early 2018. 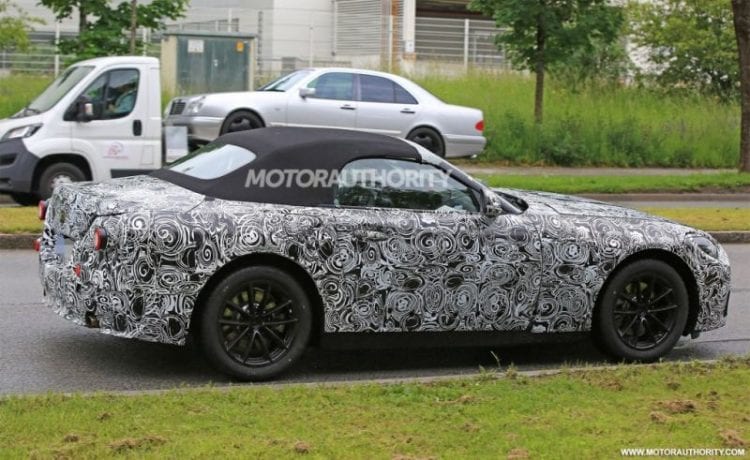 Platform and running gear of the new 2018 BMW Z5

This has to be one of the most interesting parts of the upcoming Z5. Unlike its predecessor which was built on its own platform, the new Z5 will share its underpinnings with a Toyota. That’s right, a Toyota! However, this is not what most people think, it won’t be a chassis of some boring model of Japanese car maker. In fact, the Z5 will share its chassis with the Supra-successor which is an iconic car without a doubt and worthy donor to future sporty model from a German company. This means that it will be better than its predecessor which was average at best. The Supra on the other hand has really big shoes to fill in. The price for this new model is still unknown at this point but considering what it replaces, it is safe to assume a starting point close to $50,000. 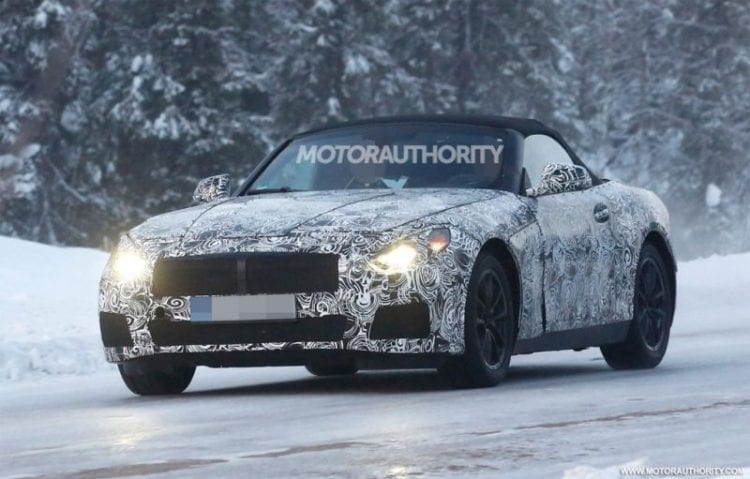 The spied prototypes of the 2018 BMW Z5 look quite small in comparison with their test drivers. The car seems to be shorter, wider and taller. This is a rather interesting approach to design from BMW which is most likely not finished at this point. The front end will definitely be dominated by their iconic “kidney-grille” while we may see a rather aggressive styling at the back. The car won’t use a hard-top like some other models in its class. Instead, a soft-top that will open and close in less than 15 seconds should be introduced. Some even suggested for a manual mechanism to save as much weight as possible but considering this is a BMW, this is highly unlikely. 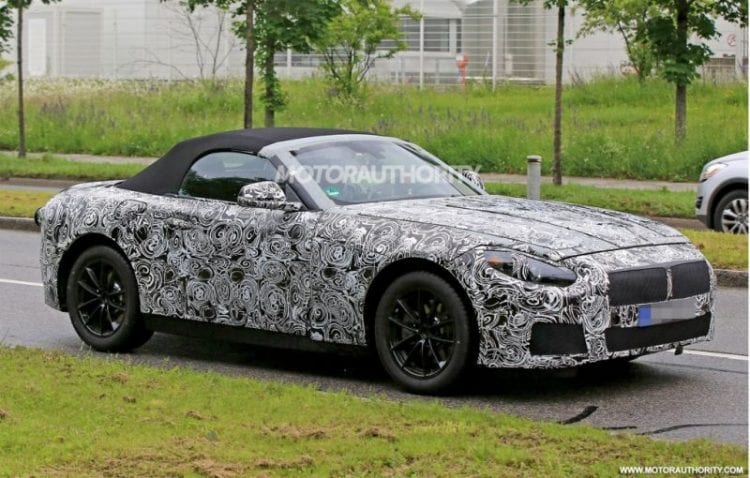 Because the Z5 is a roadster, it will only offer two seats. However, it should be quite comfortable and really good to drive, especially considering how much work was put into its chassis development. There is still no word on the actual design here. We do expect something special, though, especially since BMW doesn’t really have another offering in this class. We do hope to see a mix between a BMW 3 Series and an “i” series car, but it remains to be seen what the end result will be. 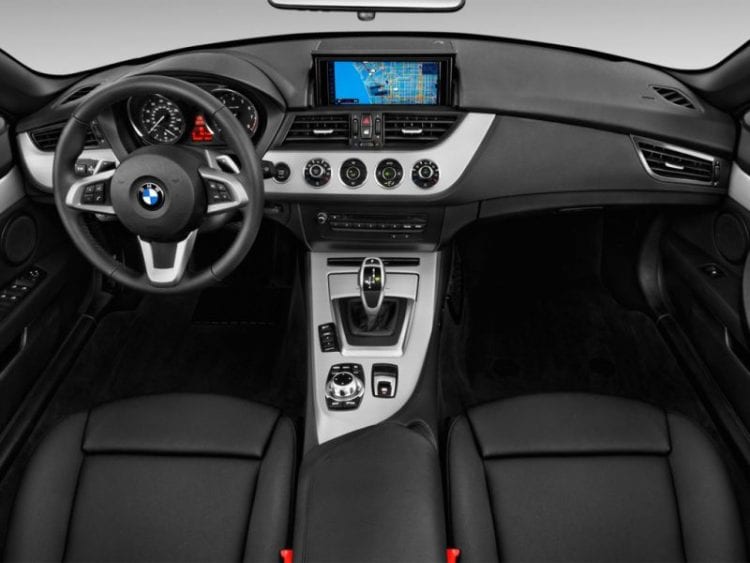 While the Supra is expected to go on the market with a hybrid powertrain, the 2018 BMW Z5 will most likely be released just with petrol powered offerings. The base models will have different engines depending on the market. We are quite sure that Europe will receive a 1.5-liter turbocharged inline three petrol engine as a base. This is quite possible especially since its predecessor offered a 2.0-liter engine with just around 150 horsepower. The three cylinder can easily push out as much as 200 horsepower which is quite impressive for its size.

Further up the range, a 2.0-liter turbo will also be available. This should also become the base offering in the US. The output is still unknown, but we should see more than what the Z4 provided at 245 horsepower and 258 lb-ft of torque. The top of the range cars will receive BMW’s already well-known 3.0-liter inline six engine with one or two turbochargers. The output should range from around 326 to more than 400 horsepower and as much as 400 lb-ft of torque. The top of the range version, despite having similar performance to an M car, is highly unlikely to actually receive the M badge which is a bit unfortunate. 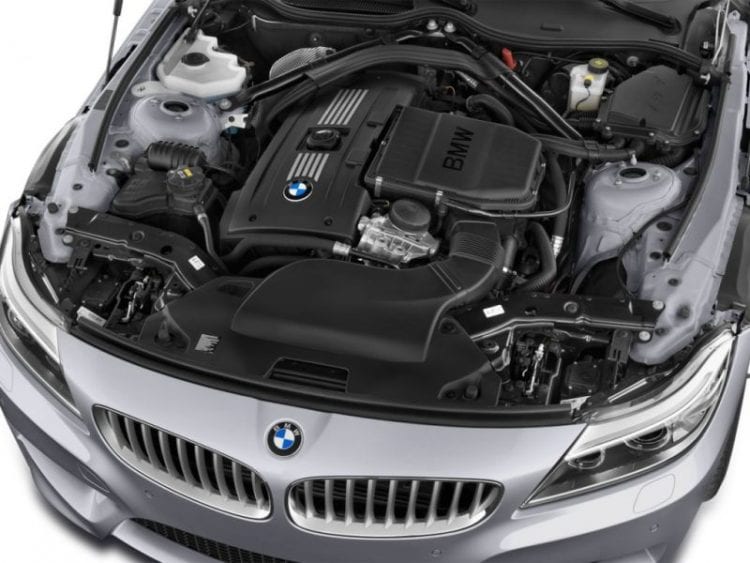