The new X7 will hit the market in 2018 and BMW decided to test this attractive SUV. The German company also chose not to reveal much about the new vehicle, and it is expected that even underneath the camouflage, there are false body panels on the fenders, hood, and doors.

Nonetheless, we can see the overall shape and size of the new vehicle along with a set of tall kidney grilles. It seems that this SUV will be a worthy opponent to many models in the segment, primarily to the Mercedes-Benz GLS and Range Rover.

A version of the Cluster Architecture (CLAR) that the latest 7 Series, the new 5 Series, and yet-to-come 3 Series use is what also underpins the X7. The new SUV will be BMW’s most important model, and both sizing and pricing will be there to confirm it. The main difference between the X7 and the next-generation X5 is that the former will feature a longer wheelbase and rear overhangs.

As a result of a longer wheelbase, the X7 will have three rows of seats which would mean that the maximum of seven people will be able to fit in the vehicle. This is the luxury that the X5 and X6 do not have.

2018 BMW X7 will run on a selection of turbocharged six- and eight-cylinder petrol and diesel engines. To add to that mix, the car will also be available as a plug-in hybrid.

The factory in Spartanburg, South Carolina will be in charge of manufacturing the X7. The same facility will also produce other X models including the X3, X4, X5, and X6.

BMW revealed their plans for the X7 back in 2014, but it won’t be until 2018 the production and sales begin in North America and Europe. 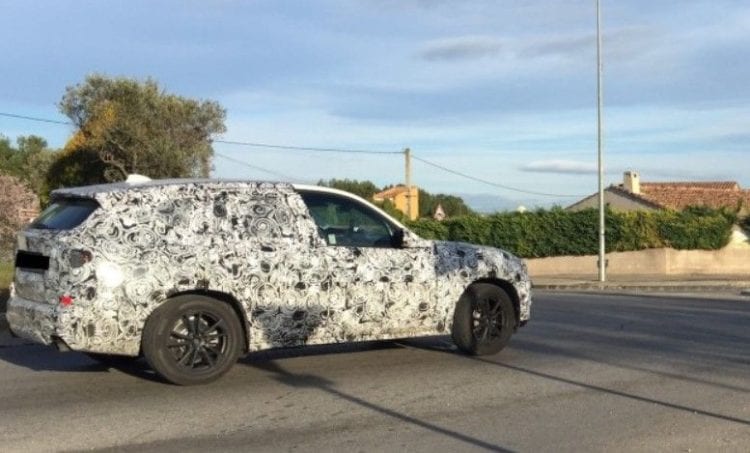