First 6 Series was offered by BMW in 1976, and it remained fantastic 13 years on the market till 1989, this was possible due to its astonishing looks and abundant of luxury which still could affect your emotions today. But even before mentioned 6 Series, German luxury car maker ventured into the large coupe waters with New Six CS introduced in 1968 staying in production until 6 Series came. After so many happenings we waited 14 years until 2003 to see a reincarnation of 6 Series. Since the third generation was introduced in 2011, it was evident that replacement is on the way. And it is, as we can see in the spy shots of 2018 BMW 6 Series Coupe on public roads.

ARE WE COMPLETELY SURE

That is the problem, we are not. Spy shots that you are looking at, could point to new 6 Series coupe, which would be logical reasoning, but what if they are showing possible 8 Series? If you remember BMW offered big, powerful grand tourer named 8 Series from 1989 to 1999. 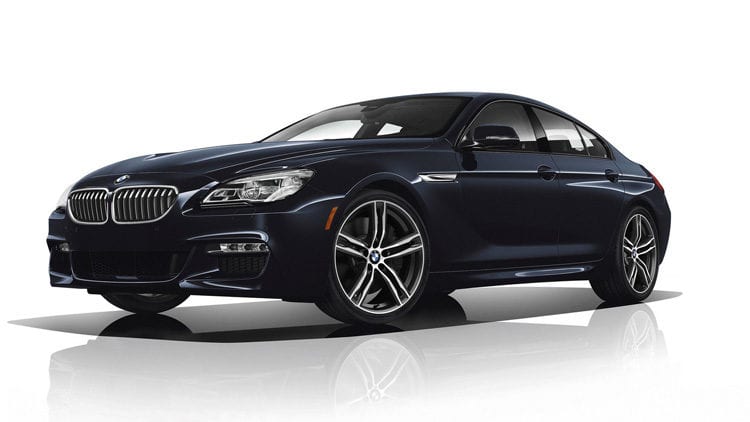 Since discontinuation everybody knew that sooner or later Germans are going to come back to this part of the segment, especially keeping in mind that Mercedes is present there for years with CL and later S-Class coupe. When Audi started to tease us with A9 concept, everybody knew that BMW would surely make a move. Is this that move? We don’t know. If it is, it is supposed to be larger and more luxurious than 6 Series.

WHAT ABOUT 6 SERIES THEN

From 2003 6 Series represented coupe version of 5 Series, and it was based on it. The problem was price, which went almost double the one for 5 Series, slotting this coupe in unique price segment. Ok, we have to admit that Mercedes CLK and later E-Class coupe was actually based on C-Class platform with added E-Class styling bits, with the price slightly above E-Class. BMW did proper work and used 5 Series platform, but still, the price difference is too enormous to be justified. 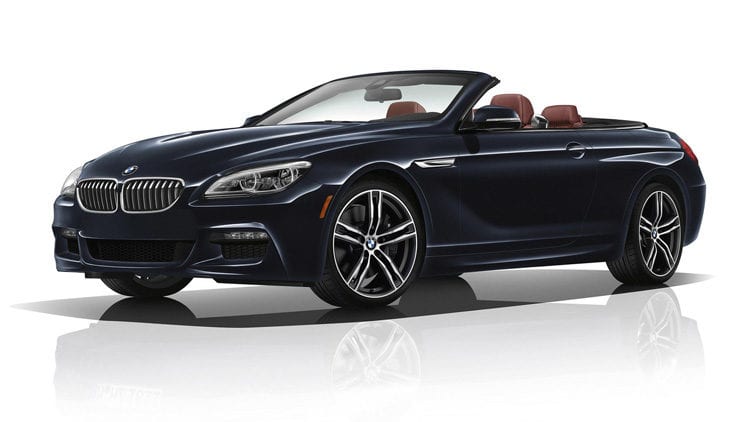 It was rumored that 6 Series should rival Porsche 911, but it was way too heavy and sluggish for that. In order to do that, new 6 Series would have to shed lots of weight and lose lots of inches. When we look at the dimensions of camouflaged car, it appears slightly smaller, and there is a chance that BMW pulled ingenious move to distract us and inserted fake panels to hide the even tinier body of the car. In that case, 6 Series would definitely go into a more sporty area rivaling 911, while new 8 Series could solely stand as the ultra luxury grand tourer, and possibly also lead to discontinuation of 6 Series Gran Coupe.

WHAT DO WE SEE FROM PHOTOS

From photos we can clearly see that air intakes feature a new look and probably the whole front bumper is going to follow, kidney grille will be wider and with that more imposing, side mirrors are smaller in size and head lights are evidently leaner bringing the dose of aggressiveness lacking in the current model. 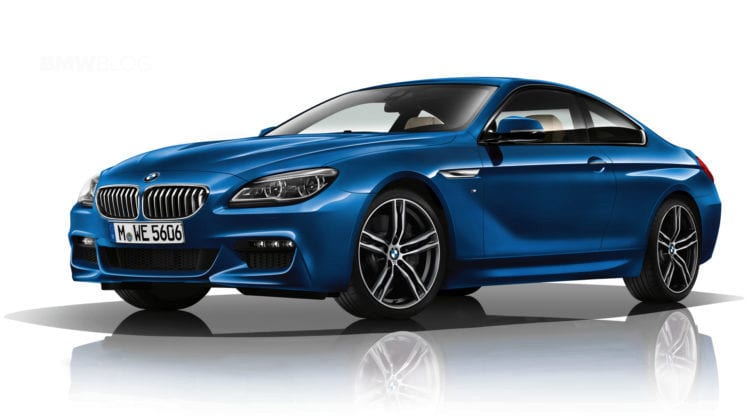 Pictured vehicle obviously doesn’t carry production-ready rear lights, so their contours stay hidden for now. Profile of the car changed significantly as roof’s sudden decline is replaced with it stretching all the way to the deck lid giving it more fastback looking profile. As for the interior, we don’t see anything right now, but we could expect some styling cues from i8 model.

We know that it will borrow 5 Series engine line-up, but obviously without four-cylinder units. It will also take, from the same place, updated OKL modular platform, which signifies less weight and more exotic materials built into chassis, like high strengthen steel, carbon, aluminum, magnesium and titanium. Current price in the US is $77,600, and we could see slight raise. For everything else, we can only wait as 2018 BMW 6 Series Coupe is about to hit the showrooms in 2017, possibly early 2018.