The BMW 3 Series has always been the benchmark for compact executive cars and entry-level sedans. However, it lost that title to the newer and better Jaguar XE a while ago, and it seems that BMW wants it back. The new model has been rumored for some time and quite recently German carmaker said that the future 2018 BMW 3 Series will be the all-new model everyone is expecting. This new car will be based on their CLAR platform, the same that underpins the new 7 Series. This is a similar move to the VAG group, and it should allow BMW to drop costs by quite a bit.

This doesn’t mean that the car will be worse; on the contrary, we expect to see improvements in all segments. The new platform will make heavy use of aluminum, high-strength steel and in an industry’s first, at least for a car like this, carbon fiber. All of these will combine to make one of the stiffest chassis in production while remaining light. It should also allow the 3 Series to become once again the sporty sedan everyone wanted to have. 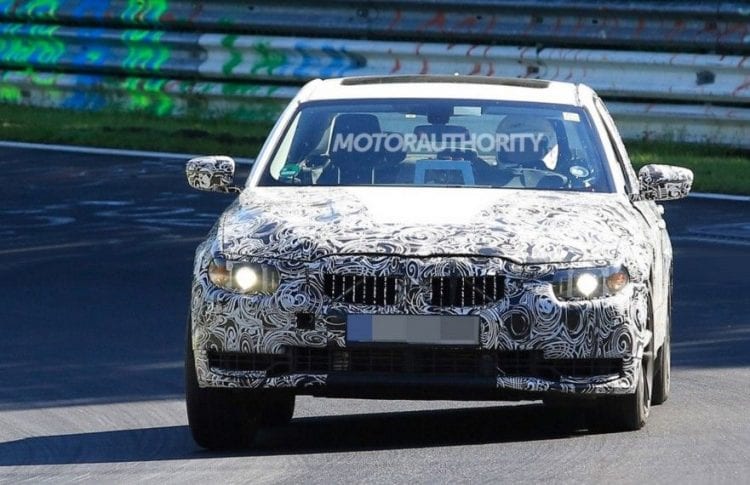 There is still no word on its release date but considering the camouflaged cars are starting to shed the excess material, it means that we are close. Tests are underway, and it is clear that it will be introduced soon. Many suggest for an autumn release with the production model coming in early 2017. The price will likely stay the same as before with a base of around $35,000 while the top end M3 will fetch well above $55,000. On top of that, if you decide to add more optional equipment, these will easily go over $60,000. 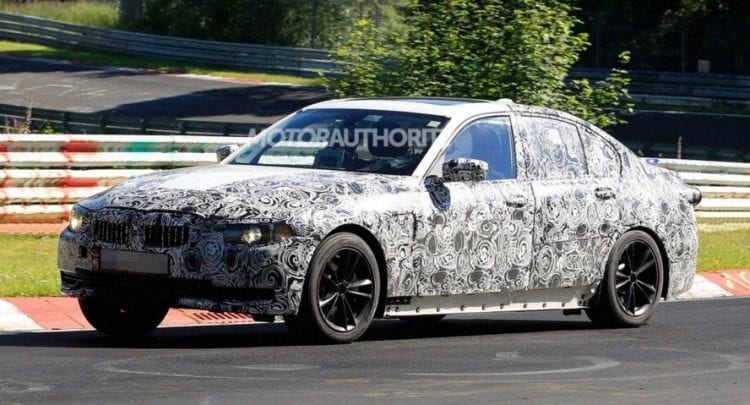 Like with most other BMWs in the lineup, the new 2018 BMW 3 Series is expected to be quite similar to the ongoing generation, at least in terms of design. A similar situation is with other car makers from Germany that offer only small visual upgrades plus large similarities between the cars across their respective lineups. Even small changes in looks between vehicles in lineup allow people to recognize the model instantly while the similar design language for different models allows BMW to keep their brand recognition at an all-time high. However, it also means that the bolder manufacturers do have an edge over them.

The new 3 Series will make no difference here. It will likely be very similar to the current generation with some hints from the latest 7 Series. The end result should be more of an update than anything else which should be enough considering that BMW is not looking to change its design. 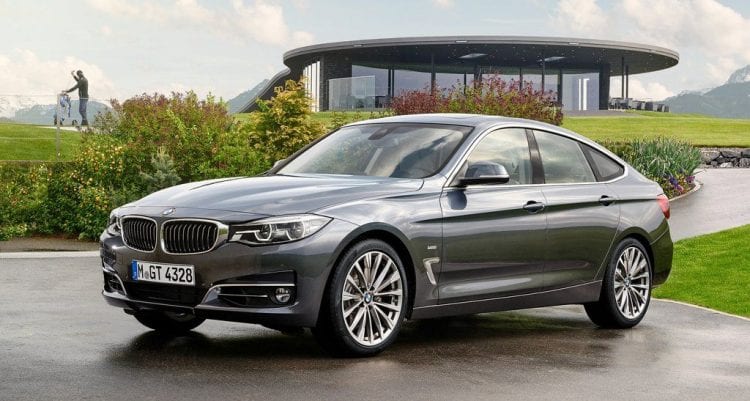 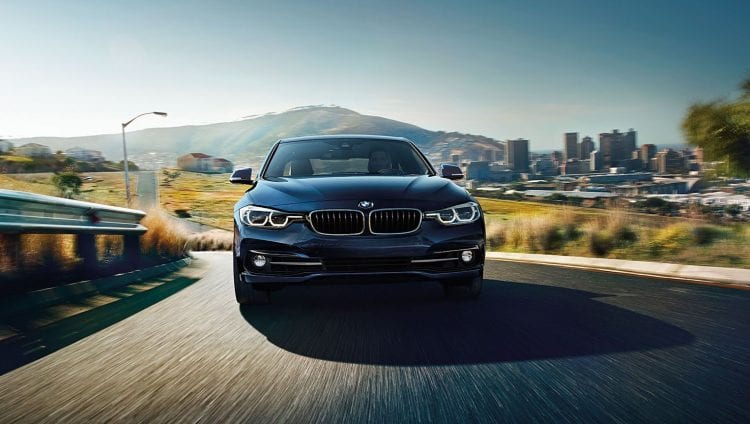 Unfortunately, we are pretty sure that the same thing will happen with the interior of the car. Instead of getting better and more comfortable, we are expecting it to remain pretty much the same as before. A new dashboard may be in store but not something too dramatic for sure. The driving position might get better thanks to the new platform which will likely allow the seats to be mounted lower in the chassis giving you even sportier feeling. 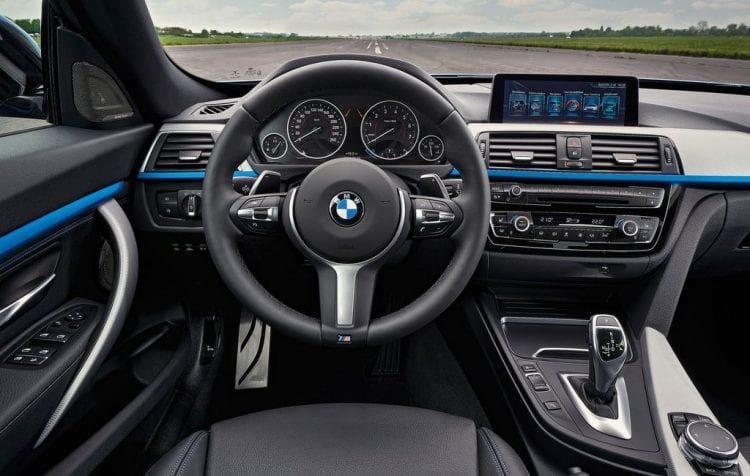 As we said above, the most important aspect of the 2018 BMW 3 Series is going to be the way it drives. Even the base model is now expected to receive an active suspension system, which will not be cheap. However, BMW will take the hit in order to give the car the balance it always used to have. On top of that, new engines are going to be added to the mix. The usual 2.0 and 3.0-liter units will remain mostly unchanged. 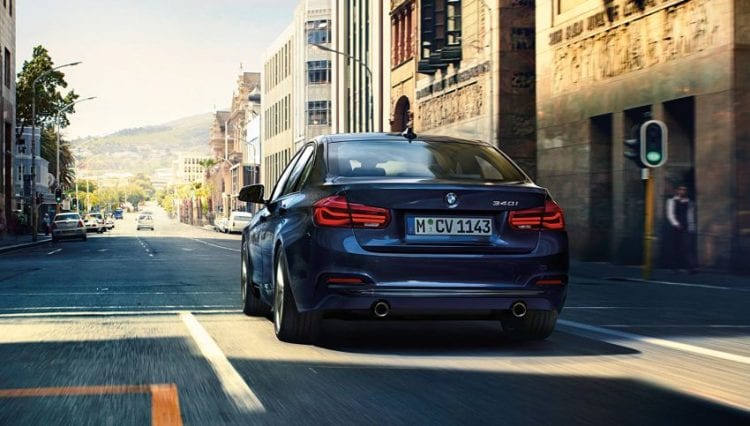 However, the car will receive an all-new electric version. This is expected to borrow technology from the “I” series, and it should offer well over 100 miles of range. Also, a hybrid with quite a bit more power is also on the list. The M3, the car most of us expect and want, will be present as well. Not much has been said so far, but it seems that a return to its roots might happen with a smaller four-cylinder engine. The car could receive a highly tuned 2.3-liter turbocharged inline four engine coupled to a set of electric motors, for the first ever hybrid M car. If BMW decides for this bold approach, we really want to be first in line to test it.