BMW introduced 1 Series in 2004 as a replacement for 3 Series Compact, while the coupe and convertible version soon followed in 2007. The second gen debuted in 2011, but the German carmaker decided that coupe and topless version of it should separate in their own name game. In 2013 new generation was introduced and now branded as 2 Series and since some years has passed since then, it is time for some usual mid-life refreshing. Pictures of masked coupe version were already available, and now we have the opportunity to see masked 2018 BMW 2 Series Convertible.

This is just a mid-life refresh, and it will be done with usual BMW recipe. That means just slight nip and tuck but done in such a masterful manner that somehow whole car appears fresher. Germans haven’t bothered to mask the whole car, just parts that were destined for change and as we see those elements are lights and grille. The headlights are about to receive new shape of lenses, in line with latest brand’s models, so they are transferring from round ones to more angular ones, while also being open on one side now. 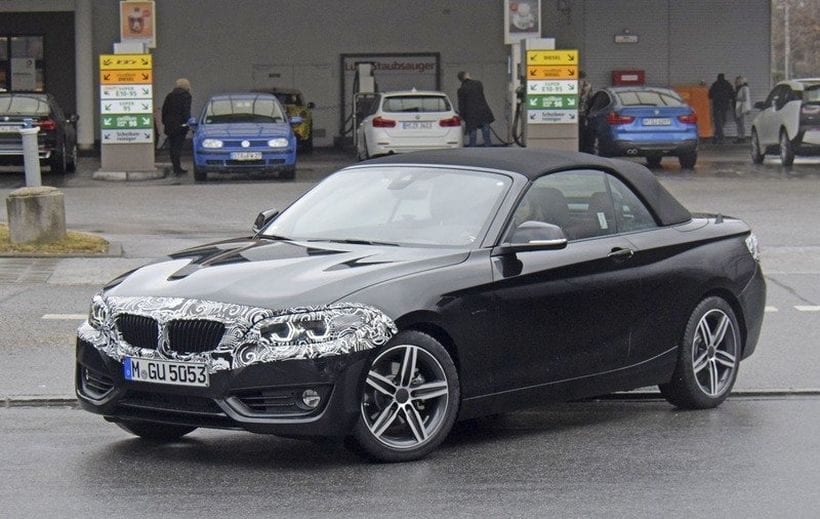 Grille appears to be smaller, so possibly chrome strip around could become bigger. Hood and bumper remain the same, although there is one tiny segment that is changed. Part of the side intake closer to the center of the car is now open, suggesting that BMW wanted to provide more air for the engine, which could suggest power bump. At the back expect new LED configuration for tail lights and minor revisions of the lower part of the bumper.

There are no photos of the cabin, but the actual interior has been seen, and it was masked suggesting that Germans may prepare some changes to that area. BMW rarely bring any substantial upgrades to the inside with redesigns, so it is left to be determined what is going to be done this time, besides maybe new trim or accents. 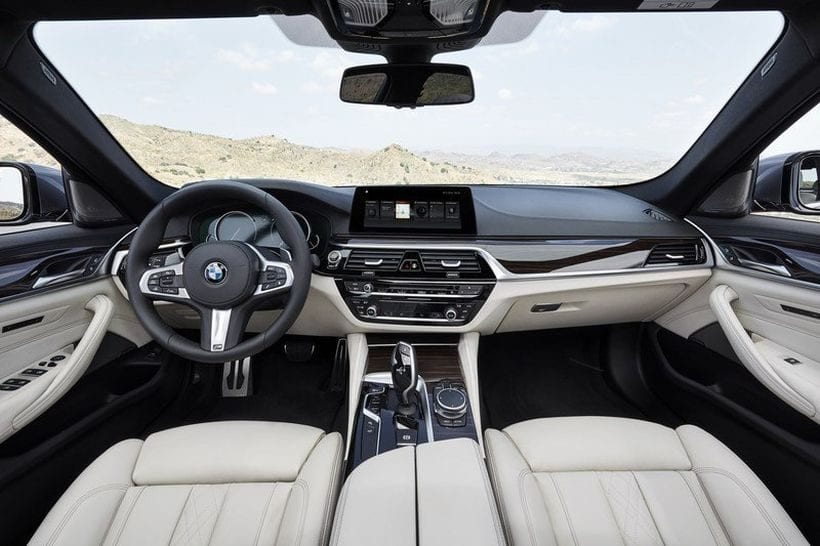 From a technological aspect, the refresh should bring new infotainment software, debuted with new 5 Series, which is even faster and easier to use than before and which allows navigation to be displayed in the 3D layout.

There is no info on possible changes in the engine lineup. As we mentioned with now partially open side intakes, we might see some modest rise in power, let’s say between 10-20 hp. At this moment we have a 230i model with 2.0-liter twin-turbocharged I4 delivering 248 hp and 258 lb-ft of torque. Base model reaches 60 mph in respectable 5.2 seconds while allowing decent 27 mpg combined. 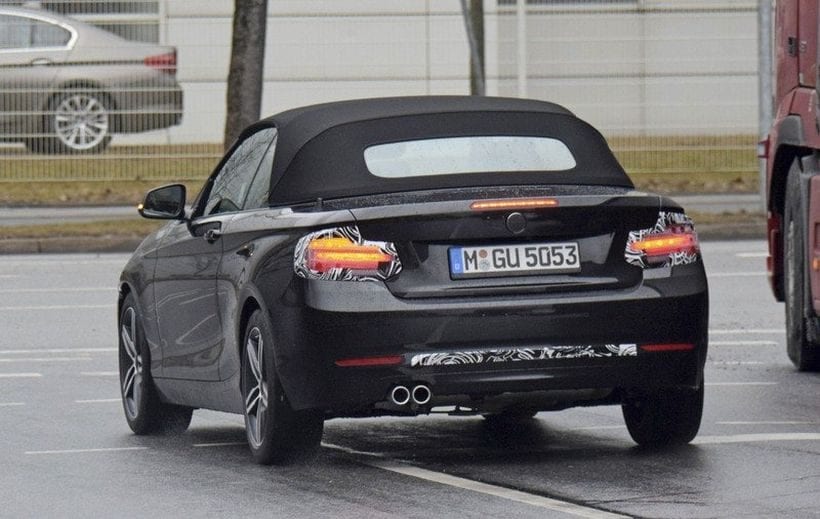 If you wish something stronger, you can go for M240i model which carries 3.0-liter twin-turbocharged I6 under the hood rated at 335 hp and 369 lb-ft, lowering acceleration time to blistering 4.2 seconds, while you’ll lose only 2 mpg in combined cycle. Both of these units can go with 6-speed manual and 8-speed automatic. You can opt for xDrive which is BMW‘s word for AWD and which will give you better acceleration time and better cornering behavior.

No. Because if you want your topless 2 Series go for it now. 2018 BMW 2 Series Convertible should debut close to the end of the year, which is not far away, but the car is close to perfect as it is. Adrenaline pumping driving position and incredible cornering manners are already here, so we can avoid nitpicking about more modern lights that are yet to come. Only not so impressive thing about it is the price, which will definitely not going down with refresh and currently, it starts at $39k for the base model and quite high $49k for M240i version.