BMW have offered a hatch through the 90’s, but it never managed to leave any impression, as it was a tail free version of 3 Series lacking in its own character. Things changed in 2004 when 1 Series was introduced, which became an instant success. Hatchback with rear-wheel-drive is a mind-blowing recipe for all those drivers that love this segment, and there was nothing which could rival that on driving enjoyment.

The second generation was introduced in 2011, keeping RWD recipe, hugely improving the quality of the cabin, but bringing questionable styling. Refresh in 2015 solve the appearance problems, but we should be steadily preparing for the new model. It is expected for it to be revealed at the end of next year and let’s see what do we know about 2018 BMW 1 Series.

We don’t know anything with certainty about future looks, there are no any spy photos yet, but we could gather some clues from current happening within the brand. Some things are certain like the overall shape of headlights, where round lenses should become more angular and open toward the grill. Also, headlights will reportedly become more aggressively styled and possibly slimmer, while probably for the first time merged with the wider kidney grille. 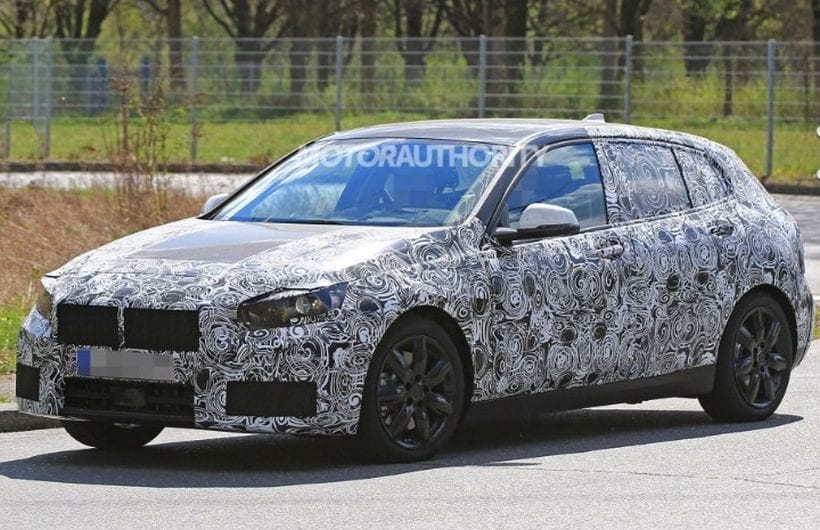 Rear became much sleeker with 2015 refresh, but do expect more tightening up with thinner lights for extra dose of liveliness. We are not sure about big revamp in the cabin, purely because the second generation brought huge leap, so maybe we should expect clues from new 5 and 7 Series incorporated into the present overall shape of the dash.

The engine lineup will probably stay similarly wide as it is at this moment. Entry level diesel option 116d should come with updated 1.5-liter turbocharged I3 making more than current 116 hp, while base petrol model 116i and its turbocharged 1.5-liter I3 should also see some rise from 109 hp it produces atm. Some moderate changes could be expected with the rest of the lineup also, which includes 118i, 118d, 200i, 200d, and 225i and 225d, powered by turbocharged 1.6-liter I4 units or turbocharged 2.0-liter L4 engines. The plug-in hybrid is also possibility and powertrain from Countryman could be used, precisely turbocharged 1.5-liter joined by an electric motor for improved fuel economy and performances.

Absolutely not. And here is why. BMW is losing all connections to its roots and spoiling hard earned image established through a long history. Current 3 Series is ridiculed in driving enjoyment by Alfa Giulia, Caddy ATS, and Jag XE. M3 without Performance package falls easily under that also. 4 Series is no match for Camaro or Mustang, including M outfit, so what is happening with German carmaker? It suddenly chose to try to change its image of driver joy to just luxury cars? Is it trying to turn to Mercedes, which finally stop trying to reach BMW in driving dynamics and fully turn to things that it does best and see how that turned out for them? 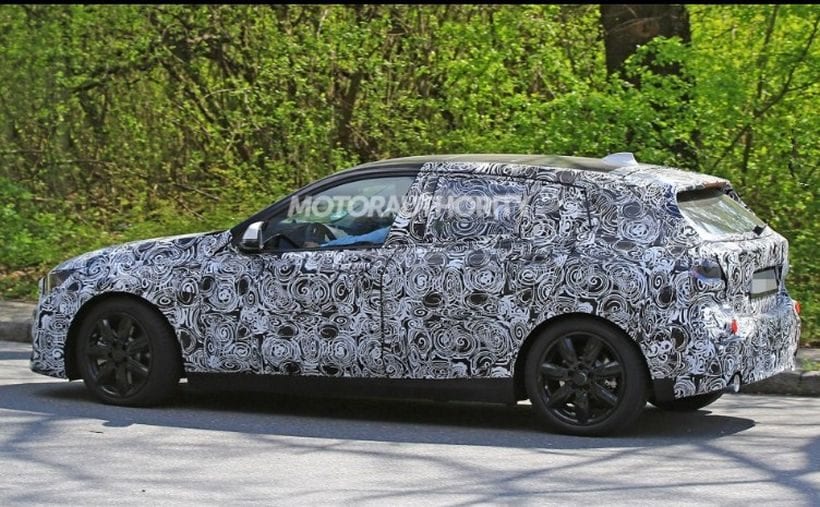 Well, new 1 Series will be outrageously spoiled by new Munich thinking as it should seat on UKL platform. X1 already went there, and that means that RWD is about to be gone, and also the last hatch that has it. BMW says that lack of prop shaft is allowing more space at the back and in the boot, and we can add that they forgot to add that will offer probably half of one mpg more in fuel efficiency. Honestly, if you want big cabin and cargo space, you’ll go for Skoda. That also means that M model is switching to AWD and guess what? The future platform cannot house inline six in current use with M140i, so the hottest version is about to lose two cylinders. Nice move from BMW in times when Focus RS invents “drift button.”

Most of them are because they know what they are trying to offer. Audi A3 was always restrained, but with the impeccable quality of cabin, Merc A-Class chose to be funky, and it does it in a great manner, while Volvo V40 opted to be comfy and luxurious. 1 Series was adrenaline pumping thing even when not moving, as driving position was sublime and it was by far unmatched by its competitors in driving enjoyment. Now it is not going to become more trendy than Merc for sure, nor feature better materials and build quality of the interior than Audi and it will not outshine Volvo in comfort and luxury. It will become premium hatch with nothing special about it, and that is seriously not cool by far.