SUV craziness doesn’t seem to slow down a bit, and car makers are rushing to offer their bid. Porsche was first unexpected car maker to enter crossover territory and quite a time passed when other non-streamline makers decided to join. Bentley did it in 2015 with Bentayga, soon Maserati followed, while Rolls-Royce, Aston Martin, Lamborghini and maybe even Spyker are working hard on their competitors for this segment. Until they come, Bentayga will stand as most expensive and most luxurious SUV in the world, and now the bar has been set even higher with 2018 Bentley Bentayga Mulliner.

If you remember we just wrote about Bentley Continental GT Black Speed by Mulliner and this would be a similar thing, respectively special edition touch by Bentley commissioning division or Mulliner. 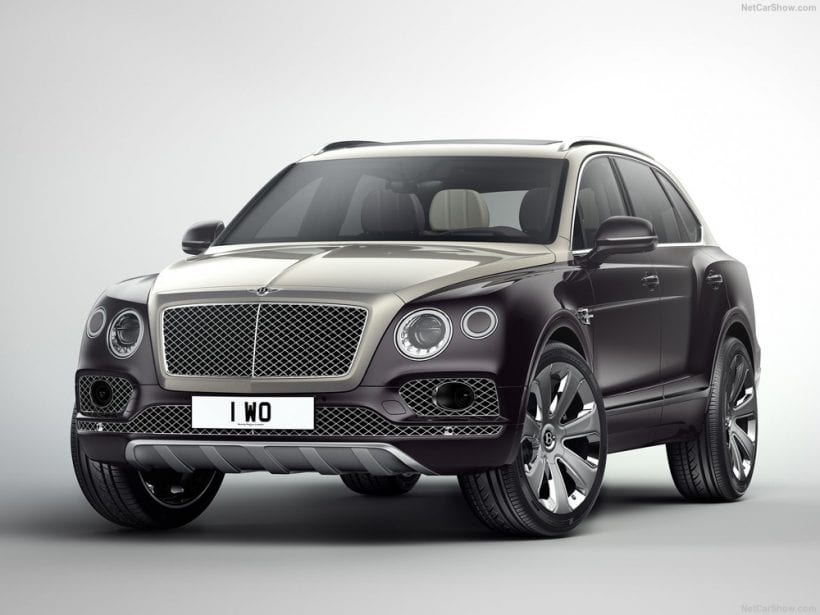 We already had Mulliner stuff before with Bentayga, like Fly Fishing Edition adding almost $100k on price and giving special fishing kit instead, and also we had Tourbillon clock which has a price tag of $160k which is two third of the actual price of the whole car. Well, this time around, the Mulliner adds special treatment for the entire car, so guess how much would that cost.

The first thing that you notice is two-tone paint job and unique 22-inch wheels. Hood, including grille surrounding, roof, and D pillars are now colored different than the rest of the body. Bentley used that many times in history, but the thing done inside is unique. 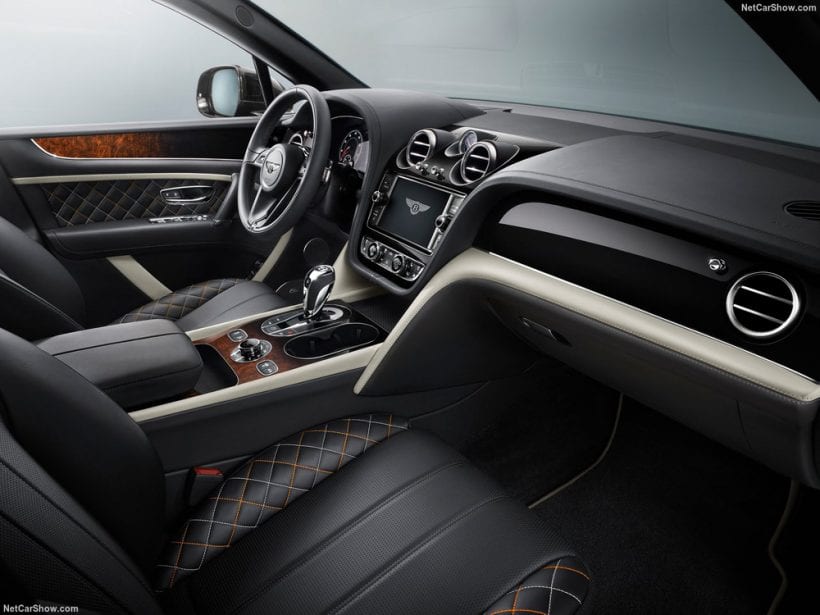 Interior followed two-tone idea in more than strange way, so you have different coloring for front and rear seats. You can choose from 7 different matching colors, and we are not sure whether that visual impact is positive and same goes for two-tone contrast stitching that may seem exaggerated and too aggressive for this type of car. Ombré Burr Walnut accents are also unique for this model, and they also feature contrasting colors in one place, in its case, deep black transcending into the wood layout.

Nothing is changed, so the 2018 Bentley Bentayga Mulliner comes with 6.0-liter, VW’s unique W12 engine packed under the hood, this powerplant delivers 608 PS and 663 lb-ft. It remains as one of the fastest SUVs with an acceleration time of 4 seconds from 0 to 60 mph, in line with Porsche Cayenne Turbo S, though Tesla went quite further than both with Model X. 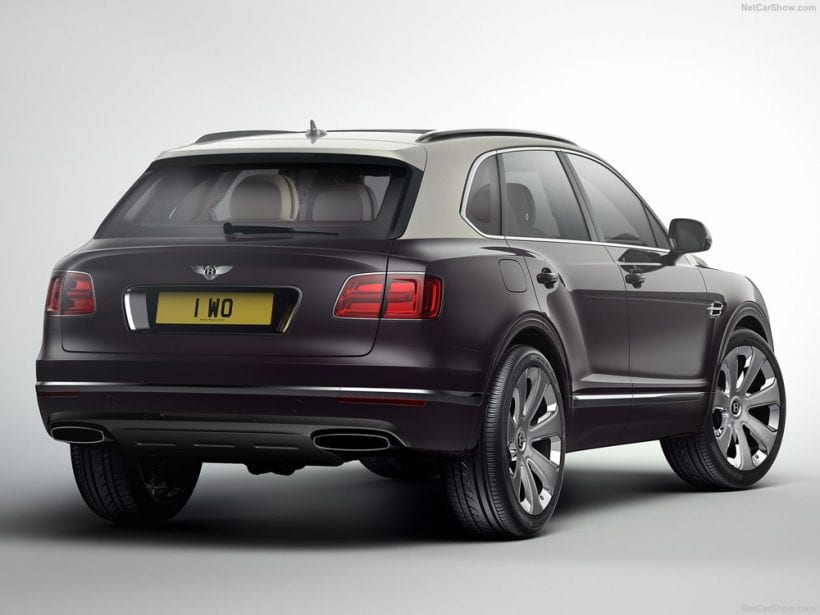 As for top speed of 187 mph SUV world title is his, for now. Despite being brutally big and heavy, Bentayga is decently composed on the road, and Dynamic Ride plays an important part there constantly counteracting lateral forces.

2018 Bentley Bentayga Mulliner is about to debut in Geneva. Price is not announced yet, but regular Bentayga starts at $230,000. That is way more than double the price of any full-size luxury SUV as Range Rover or Merc GLS, and it is fine since it is a Bentley and this luxury level is unseen before in SUV world. But paying $100k more for the fishing kit in Bentley’s style, or $160k for clock even if it carries diamonds is far beyond any reason could stretch.

Whatever the price of this particular Mulliner activity would be, not even close to the base version we are sure, it will be hardly justified by eccentric play of colors with doubtful delight on the inside.