The Audi’s Q3, which has been released back in 2011, is one of the better selling small premium crossovers on the market mostly thanks to its really quiet cabin and quite powerful engines. However, the car started to lose ground against the Mercedes CLA, which is a newer and better-equipped car. Naturally, Audi wanted to offer not only a mid-life facelift but an entirely new car so it would be able to compete successfully in the segment. At first, just rumors were offered, and it seems that the upcoming 2018 Audi Q3 will be the one to receive all the upgrades over the current model.

So far we have seen a test mule of the future Q3 that was spotted while ago. More recently, it seems that a heavily camouflaged vehicle has been spied at the Nurburgring which may mean that the new car will be better to drive than the ongoing generation. In the US the price of a Q3 will still start around $35,000, and it is worthy to note that the price will not go down because Audi plans to release a smaller Q2 as a cheaper alternative. 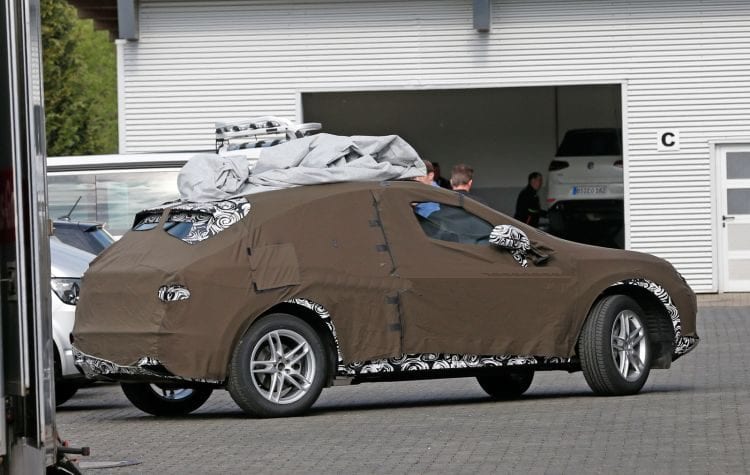 At this point, there are very few official details about the car, but we do know for sure that the new Q3 will be moved on the modular MQB platform which also underpins the Tiguan, a car which should give us a good idea of how the Q3 will evolve. However, it is unlikely that Audi will offer a seven seats version of this crossover simply because there are larger Q5 and even Q7 models that can fulfill these demands. What we do expect to see is the large weight loss and the all-new running gear that should make it not only better to drive but also more comfortable and possibly more efficient as well.

The current generation of the car lacked a good fuel efficient offering in the US, but the future 2018 Audi Q3 has been rumored to come with not just one but three different engines. The base model is expected to use a smaller 1.8-liter turbocharged mill with close to 190 horsepower, the same engine that powers the A6. Higher up the range, a larger 2.0-liter mill with anything between 240 and 260 horsepower is also expected to come. It is worth mentioning that both of these will get a manual and front-wheel drive as standard. 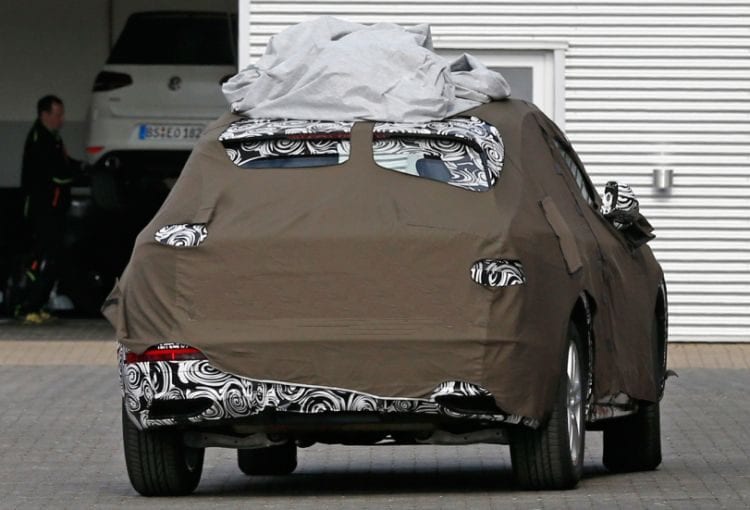 For the first time in the US market, we might also receive a high-performance RS version that could now use the 2.0-liter turbocharged inline four from the Golf R but this time around with closer to 350 horsepower and over 300 lb-ft of torque. It is unclear if the all-wheel drive would come as a standard or paid option for this version.