The current generation of A6 has rolled out from assembly lines in 2011 meaning it is on the market for six years now. Knowing how meticulous Audi is with its A6 model, it is normal to expect successor in near future. And that is exactly how it is going to be. The new generation will arrive in 2018 ending seven years life span of the fourth generation, which corresponds to the duration of market presence for the third and second generation.

While we wait for the newcomer to arrive let’s review what do we know about 2018 Audi A6 at this moment. 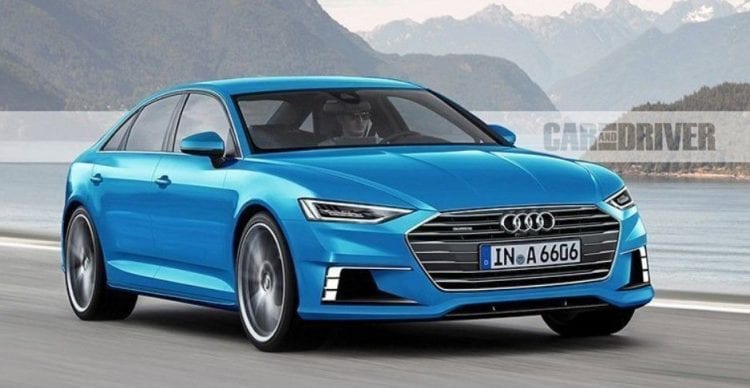 It’s Audi, so it won’t be as hard to make guesses in this field. Or maybe this time, it can surprise us, as latest Q2 did wonder off the main road with some of its design bits. What we know is that design teams in Ingolstadt have new boss Mark Lichte and it is the very person responsible for Prologue concept, which is an unarguable delight for your senses.

Audi A8 is going to debut before A6, and when that happens, we will have some insight what we can expect from it, as they shouldn’t vary too much from each other. Anyway if it carries on with Prologue smoothness and sharpness we wouldn’t object.

The biggest novelty will be a dismissal of famous MMI system, maybe the best in the industry along BMW iDrive, which also signifies disappearance of its control wheel and precisely all other buttons also. Every command is going to be executed through two screens mounted on the center console and mentioned displays are going to produce feedback to you with every touch which is pretty much the first in the industry.

Anyway, we already saw the disappearance of buttons within the corporation with new Panamera and rivaling Cadillac chose similar approach also with its lineup. 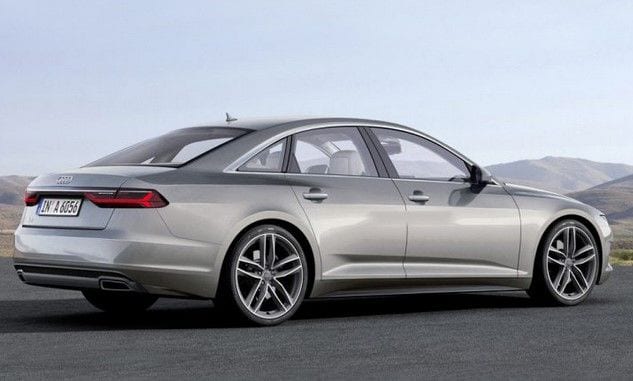 It is going to be a new platform for A6, same MLB one that upcoming A8 is going to utilize. This will reduce weight by 100 kg and also allow the use of the 48-volt electrical system and electric turbocharging that we saw in tremendously fast SQ7, making it first non-S model using it. New turbocharger technology is probably going to be paired with the 2.0-liter I4 diesel engine, but in this case, rather than to be tuned for power as in sporty SUV, it is more likely that it’s going to be optimized for fuel efficiency, which seems reasonable keeping in mind engine in question.

Besides this, expect revisions of current engine lineup and maybe some modest power boosts, while also a plug-in hybrid or e-tron model capable of traveling 32 miles solely on battery power will be part of it. There is a possibility that Audi will withdraw the offer of a manual gearbox, with only eight-speed dual-clutch automatic configuration available same as Mercedes did with new E-Class.

When we are talking about autonomous driving features, Audi was lagging behind its main competitors, and new A6 is their chance to catch up. More precisely new A8 will first show new gadgets and then smaller brother will follow. We anticipate new Traffic Jam Pilot, which handles the vehicle by itself for speeds up to 37 mph, which will not shame competition, but it is nice progress within the brand.

For anything further on new 2018 Audi A6, be a little bit more patient, at least until A8 debuts, or we come across of some spy photos. 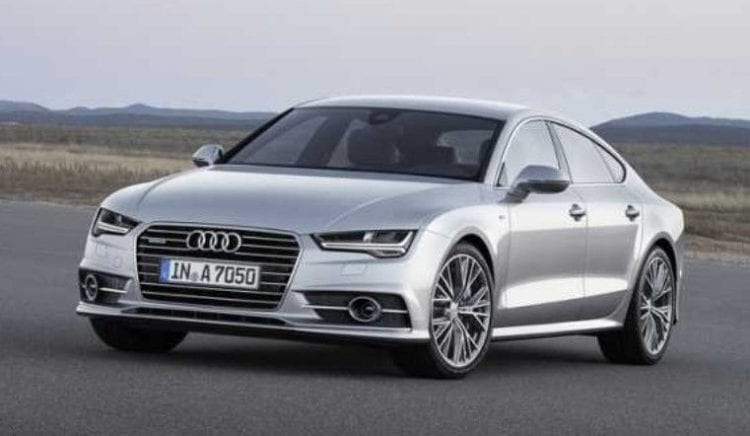