BMW made quite a commotion when it offered its view of legendary Mini in 2000. A new class of premium little cars was created, and Mini was an instant hit. Fiat was soon to follow playing on the same sentimental card and in 2007 new 500 was born. Even Citroen joined the game in 2009 with DS3, so it would be sacrilegious if few other premium car makers didn’t offer their competitors to this segment. Audi entered the fray, and in 2010 we welcomed A1. Now we have a special treat of reviewing photos of what should be the 2018 Audi A1, respectively second generation of Audi’s view on what should premium city car be.

It is Audi, so we should expect something closer to refresh, rather than large revamp. Spy photos reveal heavily camouflaged car, but the new grille is visible, and it corresponds to the latest styling trend in the Ingolstadt lineup. Slimmer lights are definitely going to be on the menu along with increased overall sharpness of the body. 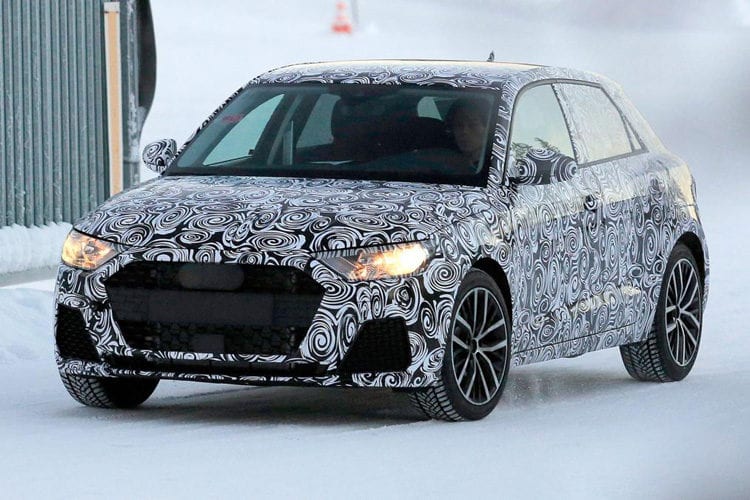 Front bumper is totally revised with different air intakes, now obviously elevated rather than elongated as before. Rear lights are visibly longer, and we spotted roof spoiler which is carried along from the previous generation. We currently don’t know anything about cabin appearance, but we should expect 12.3-inch Virtual Cockpit for the first time at the very bottom of Audi’s lineup.

New A1 will use the different platform as it intends to transfer on smallest MQB platform called A0. That also signifies that it will be produced in Spain, not Belgium anymore, right next to new Ibiza and Arona that we just recently wrote about. 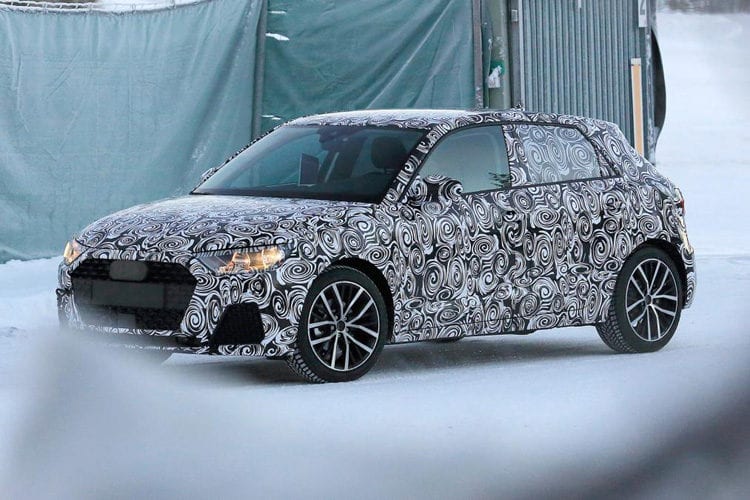 The length of the mentioned platform was the fuel for the heated debate in VW group, while the final decision was that all small cars, including Audi’s, Seat’s, Skoda‘s and VW’s ones have the same length of 2,560mm. This means that new A1 will be larger for around 90 mm, which is highly needed for rear comfort and possibly bigger boot which are current shortcomings with the model in question.

The new platform will bring different engine lineup, and revised version of three-cylinder 1.0-liter turbo delivering 100 hp is probably going to be base offer. We could expect A1 to get new 1.5-liter diesel and petrol units offering from 90 hp to 160 hp. The S1 version will get its special powerplant separated from rest of the lineup as usual. 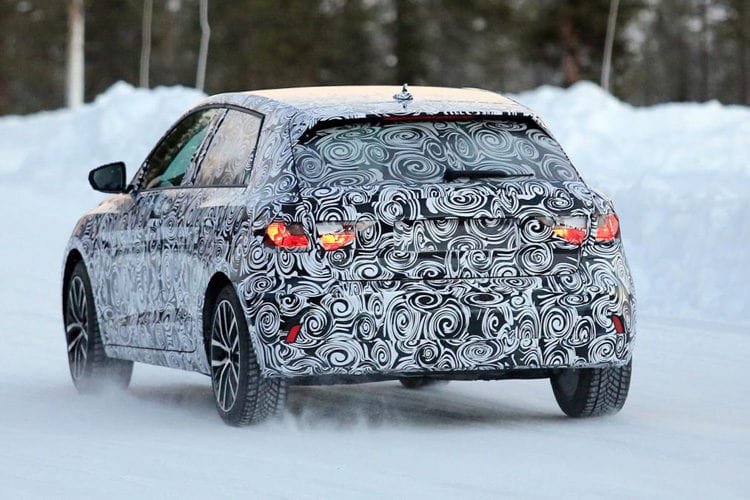 There is a possibility that new generation will receive electric version or e-tron with price probably in the range of sporty S version. We already had the chance to see the concept, and while it featured tiny petrol engine along with electric one, the same unit acts only as range extender making this version highly interesting. Anyway, it would be cheaper and more traditional looking alternative to the BMW i3 which is far more costly and perhaps too futuristic for many.

2018 Audi A1 is going to be exactly what we expected from German premium car maker. It will be tweaked, perfected, and extremely serious about its quality. Maybe funkier look is desired, and maybe that would help it to reach sales of trendy Mini or Fiat 500, but it is rather unlikely to happen. It will stay as the lowest entry point to the world of sublime quality and utmost perfection but definitely lacking in passion. RS version could help the passion problem, but it is still out of the question. Just another story goes on.