Released back in 2012 the RDX is not exactly what you would call an old model. The car is based on the same platform as the Honda CR-V, but Acura made it much nicer to drive. It is also one of the most comfortable offerings in its class and while not the most powerful, it is certainly one of the most relaxing options with a great number of luxury features. However, because the market is moving at an unusually high pace, not that long ago rumors about an all-new 2018 Acura RDX surfaced on the web. This new model would be the first, alongside the new 2018 CR-V, to use Honda’s upcoming and newly developed modular platform.

It seems that this platform has been in the works for quite some time now, and Honda will be pushing it to most of their models. The new chassis will allow this vehicle to be front-wheel drive model, but it further enhances the ability of Acura to make better use of the space available. Also, it will improve NVH (noise, vibration, harshness) levels considerably, and it should be safer as well. All of these features will come with a noticeable weight loss which should make it that even better. 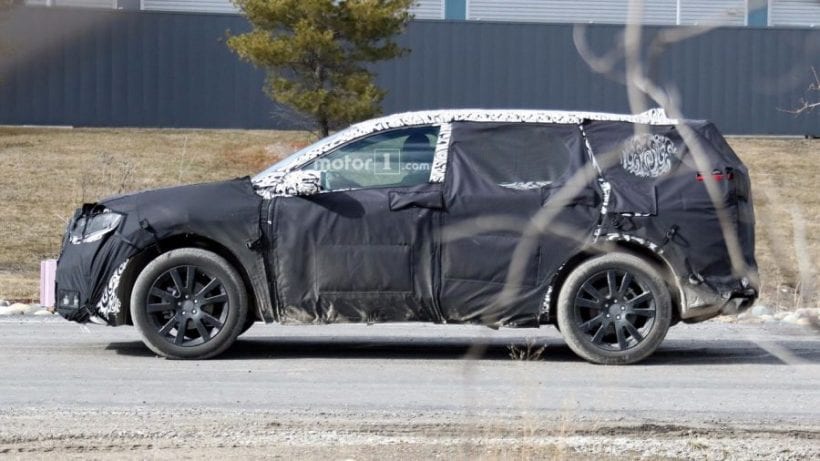 At this point, Acura hasn’t said a word about these rumors. However, we are quite sure that the new RDX is in the works, especially after one of the future Acura crossovers has been spied testing a while ago. Some even suggested that the new RDX would be offered as a seven-seats version, but we think that this might come as an option and that it could surface in two versions.

In our opinion, the 2018 Acura RDX is highly unlikely to offer such a model. Why? Well, while seven seats CR-V would make sense, people that buy the RDX don’t usually need seven seats. Instead, they need stability, comfort, and a luxury equipped cabin. All of these upgrades come from more insulation, a more refined suspension system, and likely fewer seats as well.

This should allow Acura to offer a less cramped cabin which should be able to house four or five adults in perfect comfort. Some said that the RDX could get a highly luxurious model with four individual seats. If the company opts for this, it will get reclining rear seats with heating, ventilation, and massage. On top of that, the focus would be on the rear passengers. These would get a console from where the AC, windows, and sunroof would be activated and controlled. 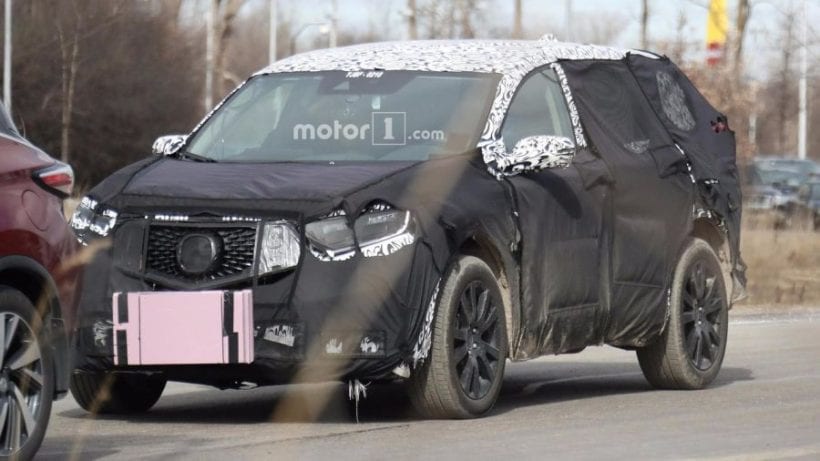 Unfortunately, it is still quite early to say anything about the way the upcoming RDX is going to look. However, considering Acura’s latest models and the fact that they seem to focus on a certain design, the new vehicle might adhere to these rules. This means it will be wider, longer and slightly taller than its predecessor. However, thanks to larger wheels and a lower suspension system the car will seem to be smaller. This compact package should allow it to compete with the likes of BMW X4 and Cadillac XT5.

A 3.5-liter V6 engine is currently available as the only option in the ongoing generation. However, this will simply not be enough in the upcoming 2018 Acura RDX. People already started to expect high-performance engines from premium crossovers and the old engine wouldn’t cut it. In its place, we could see new powertrains, and there are two possibilities. Acura will either go for a hybrid powertrain like they did with the NSX. 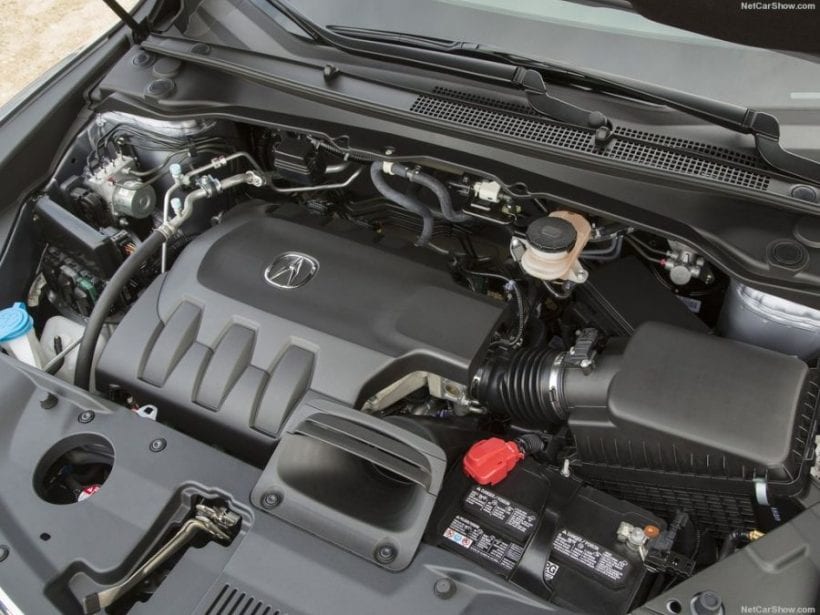 This would use a smaller 2.0-liter engine and a set of 2 or 3 electric motors that would offer an output of more than 350 horsepower altogether. However, this might get just too expensive for this class. Another possibility would be a 3 or 3.5-liter turbocharged V6 petrol engine. This engine would likely be capable of well over 350 horsepower and 350 lb-ft of torque. It should be a great choice for those buyers that are looking for something a bit more special, but then again, Acura hasn’t said a word about it just yet.

At the moment we don’t have any official information regarding the release date of 2018 Acura RDX, but two plus two always give four, so we have a clear idea just how will things turn out for this model. This SUV is a part of Honda’s luxury division, but it shares a lot of stuff with its sibling from mother company the CR-V SUV. The later one was released earlier than expected in 2016 as 2017 MY despite the fact it was anticipated that it would come as 2018 MY. The thing with RDX Acura is another way around.

The 2018 RDX was expected in late 2016 because the first spy photos emerged earlier in the same year. There was no word about it since but we are rightly assuming that Acura is keeping tabs on late 2017 release. Considering the popularity that this model has in the States autumn release at one of North American auto shows is a certainty. Stay tuned as we bring you more info.