The Passat was heavily upgraded back in 2014 with an all-new version. However, this new model is currently available only in Europe. The US market still has to do with the older model which only received a facelift to make it similar to the ongoing European version. Well, it seems that the upcoming 2017 VW Passat is going to bring a few changes for both markets.

This time around, the European model is going to be carried over to the US market that will now come as only a slightly different model since we know that these markets are different and are looking for different features in vehicles. This means that the car will most likely feature a few changes over the current model to fit the US market better.

For starters, the 2017 model will be the first to adopt the new MQB modular platform on the US market. This new platform is a highly modular in design and underpins all the transverse engined cars in the VAG group. The new platform will make the US model of the Passat slightly more rigid, quite a bit lighter than before and it should also give the car a more dynamic feel. The price should not be changed meaning that it will still start at roughly $23,000 and go up from there. 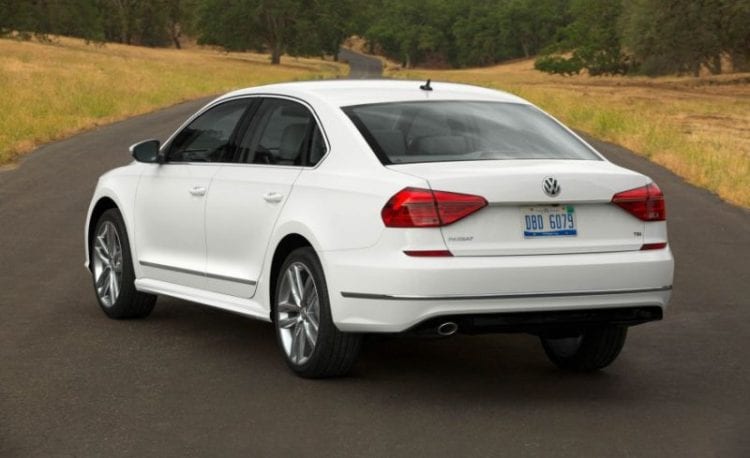 The design will most definitely seem to be identical to the older model for many people. However, the 2017 VW Passat will get slightly smaller than before. The interesting part is that the wheelbase will be extended by more than three inches and all this thankfully to changes and new platform. This is a great improvement as it will be able to offer even more space inside the cabin without having to sacrifice anything. The new model will also be slightly lower than the older model, and it will be with up to 200 pounds lighter.

Ground clearance reduction and lower overall weight make the car better on the road with better handling and maneuverability. The design of the European model will be carried over completely to the US version of the car. The only difference here might be the addition of different tail lights for the model released for the US market. 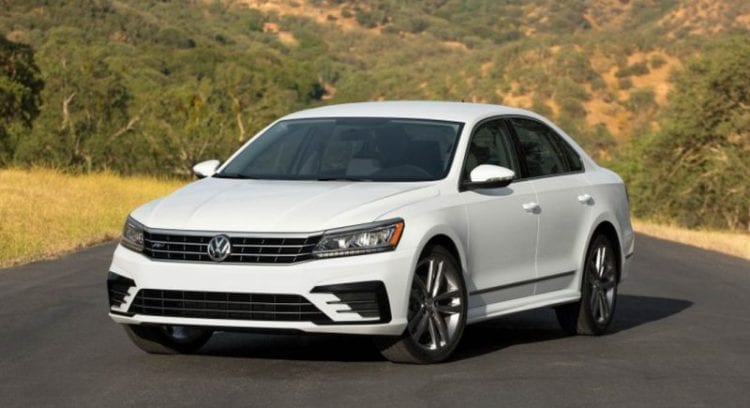 Thanks to the longer wheelbase and the higher amount of space available inside the cabin, the future Passat should get even more comfortable than before. All versions will come with climate control, an eight-speaker audio system, Bluetooth, USB connectivity and even soft and nice to the touch materials.

The top end models will add real leather, an MMI navigation, and infotainment system as well as sporty seats in the front and at the back. The design will remain the same for the European model, but the US version will get an all-new dashboard look. This one will be more minimalistic than before and also with improved functionality, so it should be a great upgrade. 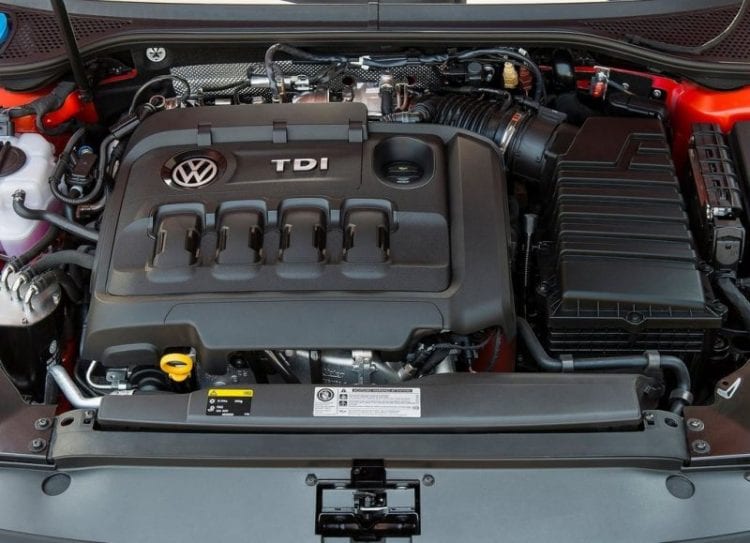 Currently, the US model gets either a 1.8-liter turbo four or a 3.6-liter V6. The upcoming 2017 VW Passat is expected to drop the larger V6 but to keep the old 1.8-liter engine as the base mill. The top end model will get to use a 2.0-liter turbocharged inline-four petrol engine developed specifically for the US market. This should be capable of delivering more than 270 horsepower and 290 lb-ft of torque, and it should easily outrun the older V6 even it comes with less power.

A Wider range of rpm’s where more torque is available is what allows it to be much better on the road than the older V6 unit. A dual-clutch gearbox is still likely going to be used but this time around we expect for the fuel efficiency to be improved slightly. The European model will carry over all the previous engines with minimal changes. However, some rumors do say that an R version might be released. This would sport an all-wheel drive system as well as the same 2.0-liter petrol engine as the US model.

This combination would likely be available only with a manual gearbox and only for a limited amount of time. It is not clear at what price it would be offered, but we do expect it to be a bit more expensive than the base model.