Home
Rumors
Volvo
2017 Volvo XC90 – Model That Will Impress Everyone

The XC90 has been released for a few years now and not that long ago Volvo announced an update for the 2017 Volvo XC90. This would consist out of an all new four seats Excellence version, but more on that later. Some rumors also suggested that on top of this new version the car would also receive a new trim level, likely a few changes to its exterior as well as updated engines. All of these should allow the Swedish company to stay in the game and possibly win its class. While not the best selling car in its class, the XC90 is by far one of the better offerings out there.

Just like before, the upcoming XC90 will be using the same modular platform which has been tweaked to perfection by Volvo. This time around though the running gear is going to suffer a few changes. Most of these upgrades and changes have already been applied to the Chinese model of the car. 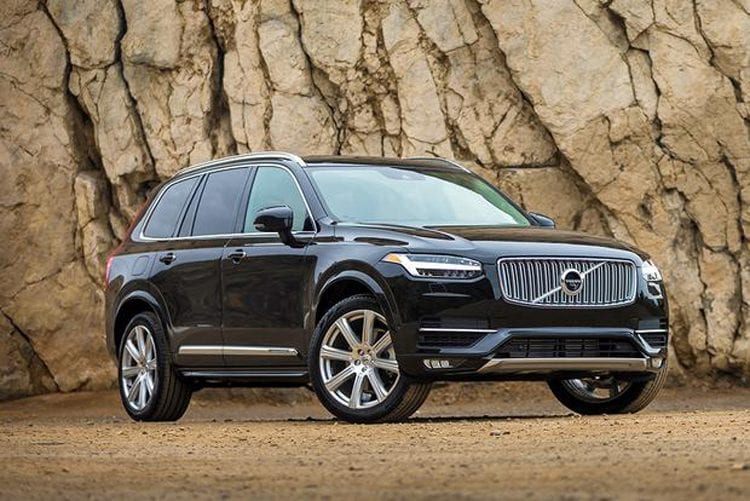 This is because Chinese business men usually prefer to be driven around by a chauffeur while the US market doesn’t really like this practice. This means that the US model is definitely going to receive a few unique upgrades. Also, while not currently announced, rumors suggest that the price will be more than $70,000 for the top of the range model.

This is still well under some of its competitors but this price would make the upcoming 2017 Volvo XC90 the most expensive car they ever made. Most of the price will be reflected inside the cabin. Instead of the usual seven seats, the new model will be offering just four. That’s right! This layout has been chosen in order to make the car a better fit for those looking to offer luxury in the back. 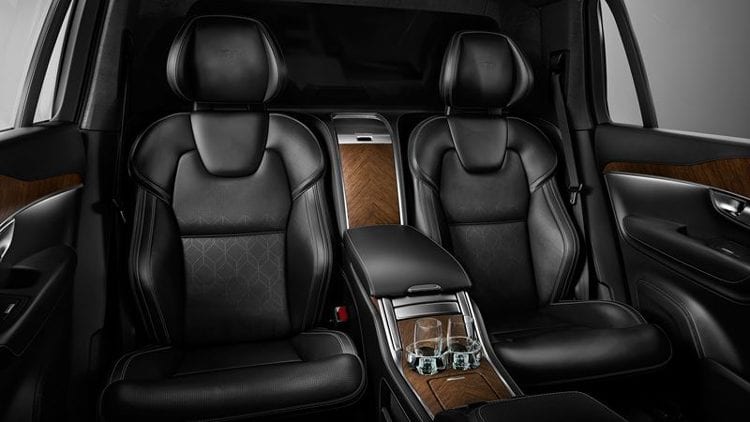 The rear seats will be adjustable on more than 20 directions. Also, these will be ventilated and heated as well as reclining. The loss of the third row of seats also means that there will be a lot more legroom and headroom than before.

So far it seems that the car’s exterior design might be carried over unchanged from the ongoing model. However, some inside information suggested that Volvo might release out there a sportier version of the XC90. This would come with a more aggressive body kit, large wheels as well as stickier rubber. On top of that a dual exhaust system with active flaps might be installed. This version could wear the Polestar badge but it hasn’t been confirmed by Volvo up to this point. 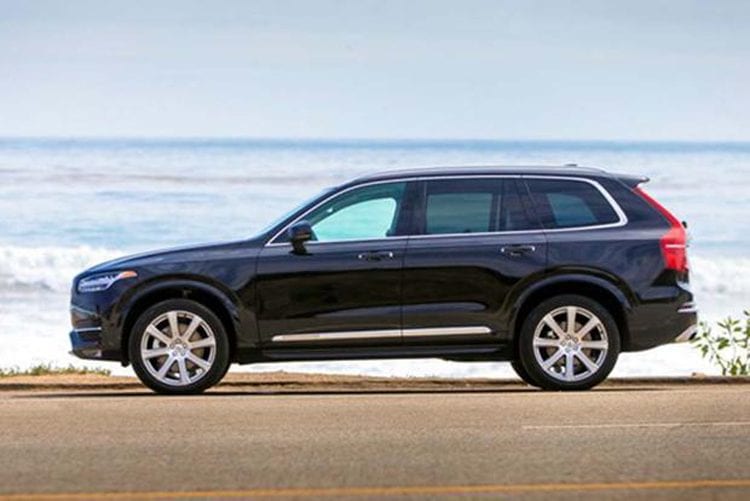 The future 2017 Volvo XC90 is expected to come, in the US market, with the same three engines as before. All three of these will be at the core a 2 liter inline 4 petrol engine. The base one will offer turbocharging only with 240 horsepower and 258 lb-ft of torque. Further up the range a supercharger will be added to the turbocharger. This will provide in excess of 310 horsepower and 295 lb-ft of torque.

The top of the range model will impress everyone with 400 horsepower and 472 lb-ft of torque. This output will be achieved with the help of an additional electric motor. All wheel drive as well as an eight speed automatic are all going to be offered as standard. 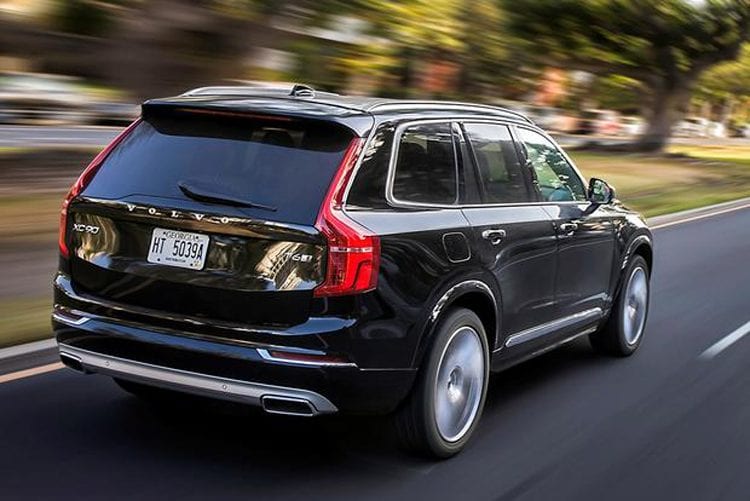 The Excellence version of the car is expected to be offered with the hybrid engine only. The Polestar on the other hand has been rumored to come with the lesser T6 version with the twin-charging system. This is expected to offer up to 350 horsepower and 310 lb-ft of torque from a two liter engine without any type of electric aids.