The Volvo XC60 has been into production since 2008. It received an update that was shown at the 2013 Geneva Motor Show, which brought new exterior design cues, some interior attention, as well as some new safety features. It’s been over three years since the previous update now however, and we’ve been expecting to see the new-generation model for quite a while, but that has yet to happen. Well, guess what? It seems it’s going to happen soon. The next-generation XC60 prototype has been spotted testing in Amsterdam. Unfortunately, the prototype was heavily covered to block every single panel and styling detail about it. It seems that Volvo want to keep this thing a real mystery right up until the reveal.

There isn’t a whole lot to go by, but this is the first time anyone has ever seen the under XC60 testing. The model is planned to make a debut as a 2017 production year vehicle, but when in 2017 is still unknown. Until that happens, we can only speculate on what it will look like, what the interior will be like and most importantly, how it will drive.

The body of the prototype is covered with weird black panels which conceal about anything that you could use to differentiate the prototype from the current model. Judging by the effort that they put into masking up the prototype, one would expect a really revolutionary design to come (well as revolutionary as Volvo can come up with, no offense). The entire front end will probably change, and all new character lines on the sides will make an appearance. 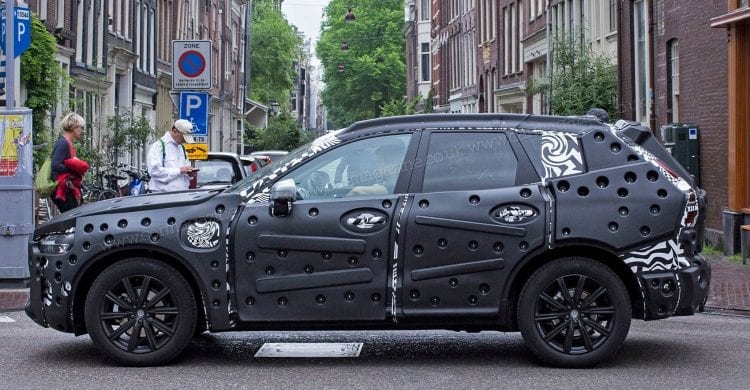 At the rear, there’s also lots of plastic concealing just about everything. The only real change at this point are the taillights. They are disguised decently with zebra camo but it’s pretty obvious that they won’t be as wide as those on the current model. They should still extend upward on the sides. They also look like they’ll travel a little lower on the rear too, but it’s really hard to say for sure.

To review: the new XC60 will have the same design language as the brand-new XC90, the V90, and of course, the S90. We’re sure the prototype will drop some camo in following testing, so keep reading us to find out as soon as it happens.

Considering there’s virtually no information about the exterior other than the camo shots, it should be clear that the interior is a mystery. We do however know that the XC60 is going to be built on Volvo’s flexible SPA platform. This means it will retain the same overall size, but more cabin space for passengers as well as cargo should be present. 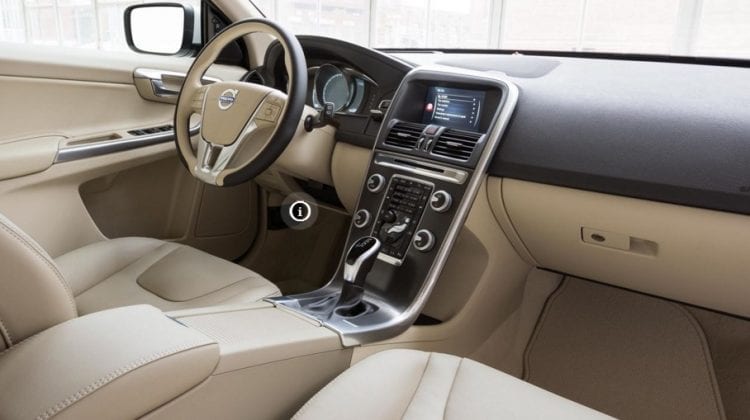 The debut is scheduled for some time in 2017, but Volvo still has plenty of time to put together a great cabin that will rival more expensive luxury manufacturers. We can expect to see a bigger and larger infotainment display in the middle stack, and far less buttons with more integration between the systems themselves being present. The dash will be very refined and have a brand new look, just like the seats. 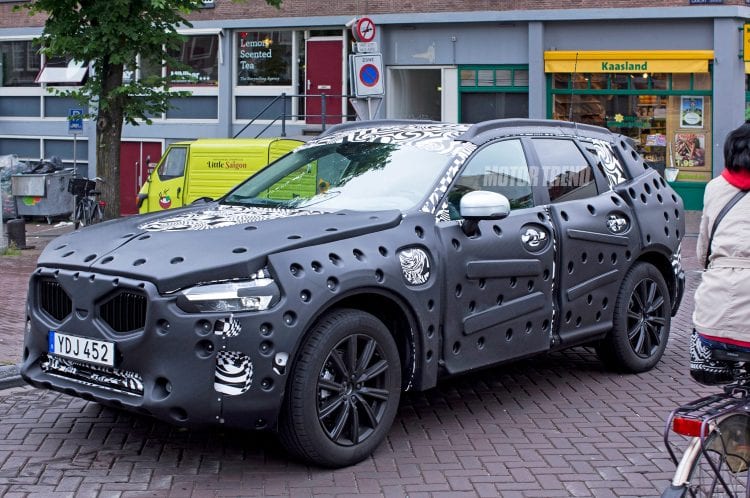 Surprisingly, there is something to be said about the engines hiding under the hood of the XC60. The license plate was checked against records of the DMV. It revealed that the prototype is powered by a 2.0-liter five-cylinder with 254 horsepower. Now note that this doesn’t mean that this particular engine will see the light of day because it very well might not.

Often manufacturers use mules for testing so this might be the case with this 2017 Volvo XC60, but we’re not entirely sure. There should be a great range of four-cylinder engines that take gasoline or diesel, and specifically for Europe, even under-powered three-cylinders because that’s what sells. The power range will vary between 140 hp and upward of 320 hp for the flagship model in the U.S. 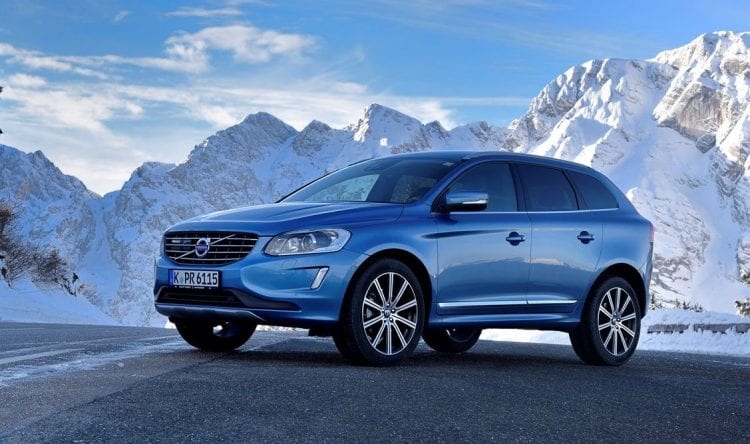 Furthermore, we all know that Volvo loves its hybrids. There is something in the design of this vehicle in particular that makes us thing it will have a hybrid too. It’s entirely speculations, but we noticed a square hole at the left front fender, something that could lend access to a plug in XC60 mules which could be purely electric or a hybrid. The all-electric idea is optimistic but the hybrid certainly isn’t.

Since the Volvo XC60 is in its earliest stage of development and testing, there’s nothing else we can do but speculate on the price too. A rough estimate is $36,600 for the T5 Drive-E FWD trim level and around $47k for the T5 Drive-E AWD R-Design model. If Volvo introduces a revolutionary design the pricing will go up even more. This would mean $39k for the entry-level and closer to $50k for the flagship model. 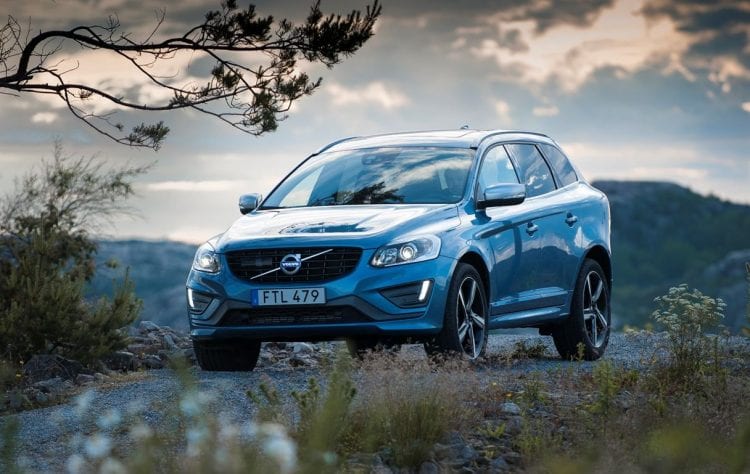 We will post more details on the vehicle as soon as we know but make sure to keep on reading us to find out before anyone else. We will also do a full-review cover on the Volvo XC60 once it official debuts and we get it in our possession. Needless to say, it should be pretty good so fingers crossed.