Let’s say that you have a family, crossovers has not been properly born yet, you are totally apathetic toward automotive design, all you want is maximum space, lavish comfort, huge boot, decent quality, all while feeling safe for you and your family. It is a high chance that you considered Volvo’s view in wagon area, totally unattractive but conforming more than good with all mentioned preferences.

V70 or even XC70 fitted the story perfectly, representing refined and luxury moving wardrobes. In 2010 Volvo changed the tune and new V60, despite coming back to mid-size segment, offered something different than just lots of cubic meters. After seven long years on the market, we will see if it is still up to the task, so guys here is the 2017 Volvo V60.

All, I mean all, Volvo estate wagons looked like they were carved from a big rock at the rear, and it seemed that person doing that decided to stop along the way, leaving it incredibly angular. We are talking here about proper 90 degrees angles at the rear, in all its literal meaning, but on another side that made possible stuffing half of your house without folding rear seats. Despite visual negligence, Volvo had its audience, and even with that they still decided to flip the cards. 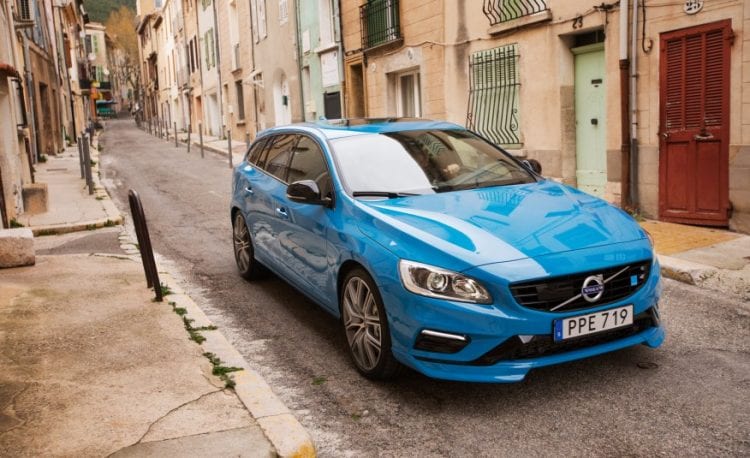 Current V60 came beautifully sculptured, with gorgeously styled tail lights, and even with slight roof slope. It became looker and it instantly ashamed rivals that made it appear ridiculous till then. It even outperforms Alfa Romeo 159, which solely plays on style card, and maybe we can even claim that it is the most handsome estate in today’s market. Despite refresh in 2014 its age is starting to show, but mostly at the front, although clean design and lack of extravagance keep him still in the race, as unfussed elegance age slowly.

Lifespan is most easily detectable in the interior. Mind that it is still luxurious, with high-quality materials, graceful elegance, and incredibly comfortable seats. The instrument cluster is completely digital, and you can customize it by choosing one of three available looks. Infotainment system comes with 7-inche display and it is controlled by a single knob. Space is good besides new found handsomeness so you can easily accommodate five people inside. 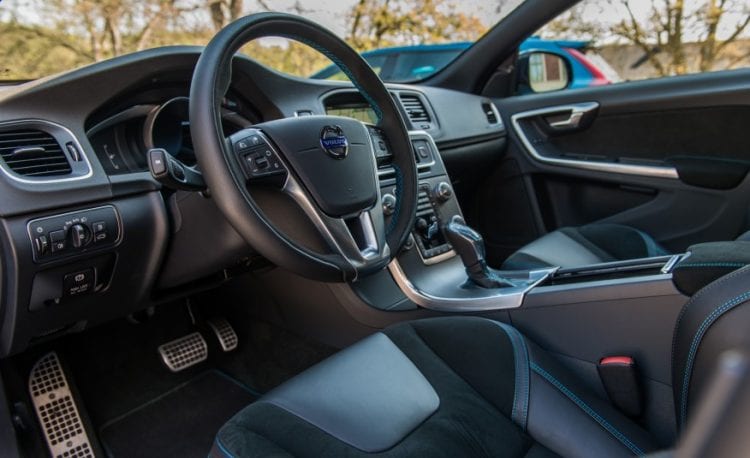 The boot is not as big as before but with 30 cubic feet more than sedan version it represents an interesting alternative, keeping in mind that you don’t have to give up style. Although cabin manages to carry along with its refinement, it apparently needs new generation as rivals are moving on in the meantime especially concerning visual aspect of it.

There is an unbelievable abundance of engine choices, well more than ten of them. From petrol to diesel, from ethanol to natural gas, and finally to hybrid. But in the US you have just two options, so decide between T5 petrol making 240 hp or T6 one delivering 302 hp. 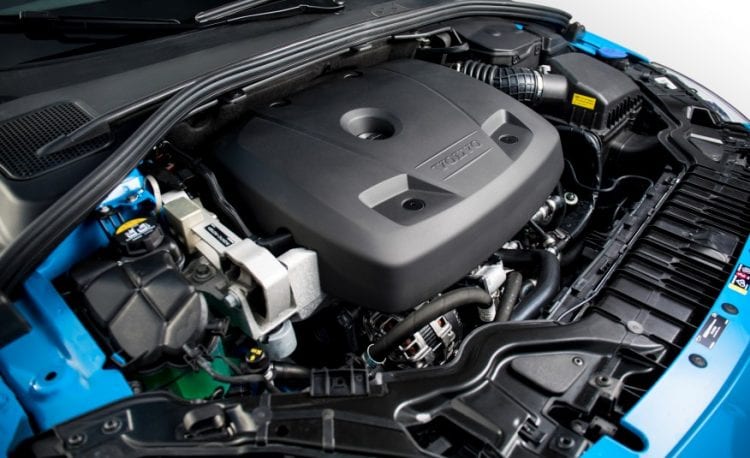 Both are paired with Aisin 8-speed automatic, first taking 6.6 seconds, and more powerful one 6 seconds to 60 mph. While that is acceptable for straight line, none of them will thrill on the back roads, for that you need Polestar or maybe still a Beemer. Even gearbox is tuned for fuel efficiency, refusing to rev high it allows 29 mpg or with the stronger engine, 26 mpg combined.

UP TO THE TASK

It is hard to know precisely. Its rear end is still most attractive in the segment, it is still elegant and refined, it is decently interesting and capable in AWD Cross Country version, yet fascia and cabin are clearly outdated and lacking some of the latest technology. Anyway, V60 is still in the game, solely because Alfa Romeo is not yet arriving with Giulia’s wagon, making 2017 Volvo V60 only wagon that single man could possibly desire.